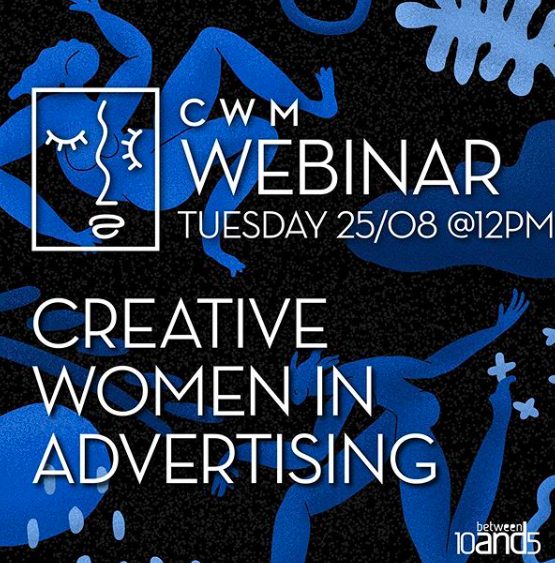 Posted at 15:26h in 10and5, Advertising by Thabang Buthelezi
0 Likes

She was named as one of the top ten most influential people in South African advertising in The Annual 2009 – South Africa’s most authoritative compendium of the advertising, media, marketing, and branding industry.
From 2013 to 2015 she was Executive Creative Director of Quirk Johannesburg, a digital agency and part of the Mirum group. She has judged international and local creative awards shows (including the Cannes Lions Film Jury, the Cannes Outdoor Jury, the Clio Awards and D&AD) – and has also sat on the judging panel for the Apex Awards – South Africa’s version of the Effie Awards.

Ana is the Creative Director of VMLYR. She believes in questioning everything, exploring bold solutions, challenging the expected, and bringing teams together to make great work. She loves traveling and can’t wait for the day we figure out how to teleport.

Judith is a passionate creative leader and cartoonist with a degree in psychology. Her career in advertising spans over 20 years. She has led numerous creative teams on various accounts; PBB Standard bank, SABC, Durban-Libreville Twinning of two cities, DBSA, BAT, SAB to name a few.

She is also the director, co-founder, and ECD at OoNina Global, a 100% black women-owned communications company which specialises in IEE (Integrated Employee Engagement) and Corporate Events. OoNina’s unique people centered approach strives to create commitment and excitement amongst staff and stakeholders to live our clients’ brand.

Ann is a Senior Partner at Relationship Audits and Management- a global consultancy that measures and optimizes business relationships specializing in marketing services ie: client/agency relationships. Over the last eight years, Ann’s been contracted by over 17 corporate clients in SA and globally. As a result, she interacts with over 60 communication agencies of all disciplines. Ann spent over 25 years in the advertising industry as CEO of Grey South Africa followed by President and CEO of Grey Canada. In her spare time, she covers major international creative award shows such as The One Show in NY and Cannes Lions Festival of Creativity for Bizcommunity.com and the SA Creative Circle. She then imparts the latest trends in marketing, business, and creativity to all sectors of business.

Register for the FREE webinar here.