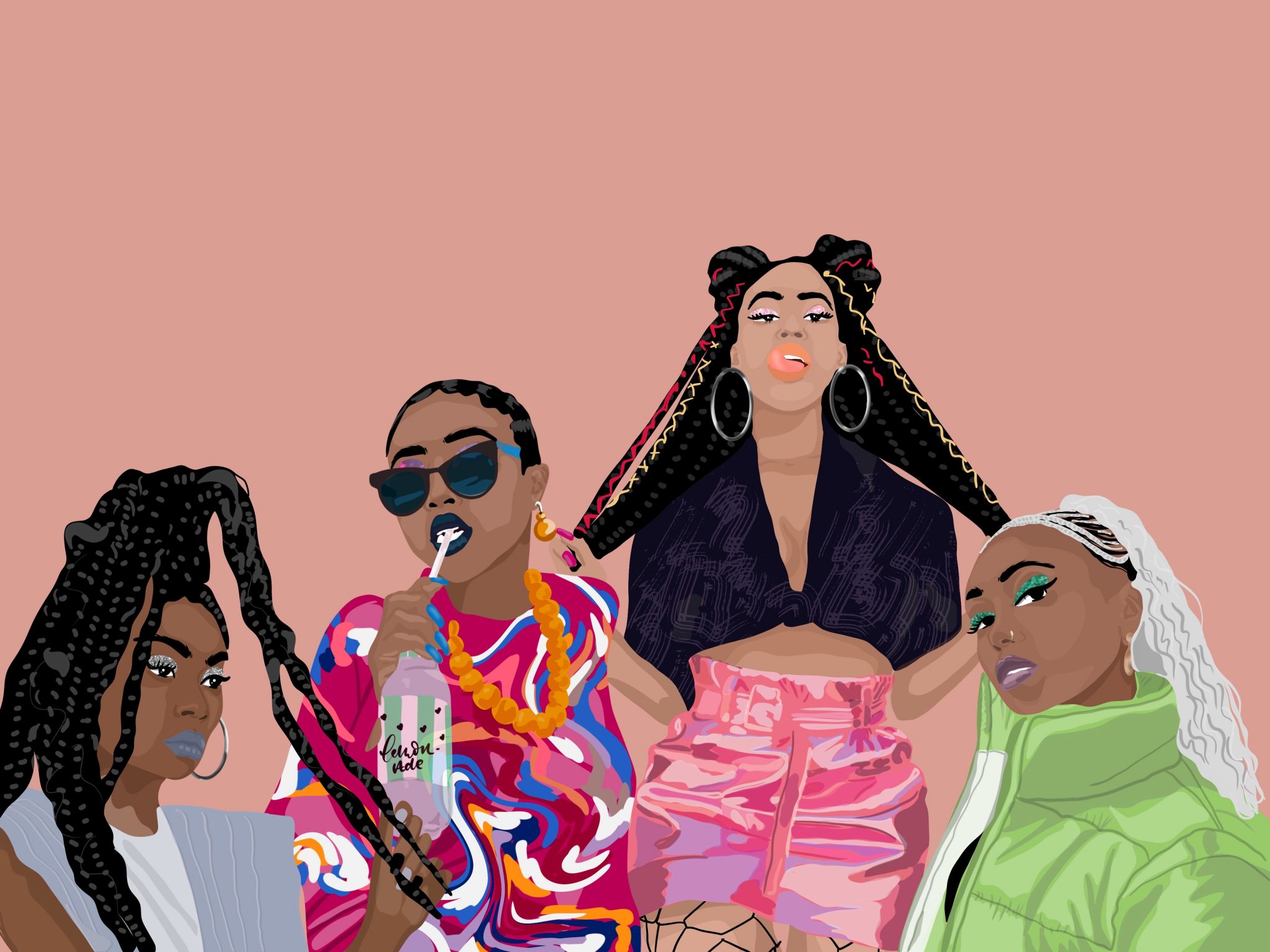 Going off of her successful five part IG live part series #WeWereSeeds in partnership with Stylin’ Dredz, Radio/TV presenter and content creator, Carissa Cupido has secured another 4 part series with the brand.

In these uncertain times, people are seeking healing through connection, through the arts, through practices that will improve their wellbeing. That’s where We Were Seeds was birthed from. It was an ode to society’s collective resilience, and brought people together through vulnerability, sharing and music. Cupido’s conversations included popular South African creatives, Shekhinah, Zoe Modiga, Boskasie, Sio and Gina Jeanz.

Launching this evening, on 27 August, is the second edition of the highly anticipated Instagram lives, called #HerHairStory, which celebrates black women and their hair, from revolution to self love.

Across the continent, socially speaking, hair grooming and styling played a significant role in establishing status and class in tribes. It was an identifier of one’s social status; a symbol of one’s ethnicity, social rank, age, marital status, manhood, wealth, fertility and religion etc. Slavery then stripped individuals of their dignity, independence and identity by shaving the heads of men and women who’s bodies were used for labour. A Eurocentric standard of beauty was established and this pervasive narrative is still visible to this day: In media and entertainment, schools, in corporate South Africa, in our family interactions and social settings etc.

Fast forward to 2020 and the natural hair movement stands on the shoulders of many waves of revolution: from resistance and black power to now using hair as an expression of self love. As an extension of the latter we now see choice being a driving factor in hairstyles. Armed with the knowledge that black is beautiful women the globe over, and more recently prevalent in South Africa, are using hair to embrace the fullness of who they are. They’re taking up space, empowered!

To celebrate and honour the natural hair movement, since its inception in popular culture, Cupido will pay homage to those that have gone against the standard and represented natural hair in the public space.

She will also host a four part instagram live conversation with purveyors in the South African entertainment space to talk about how having natural hair has impacted their respective journey’s. Guests she will speak with include Bontle Modiselle, Moozlie, DJ Doowap and Rouge, the conversation will unpack on their hair journey and how they use their hair to express their individuality.

Catch the first IG live this Thursday, 27 August, at 19:00 with Bontle Modiselle. #HerHairStory will take place every Thursday at 19:00 thereafter. Stay tuned to Carissa’s IG to catch each session!