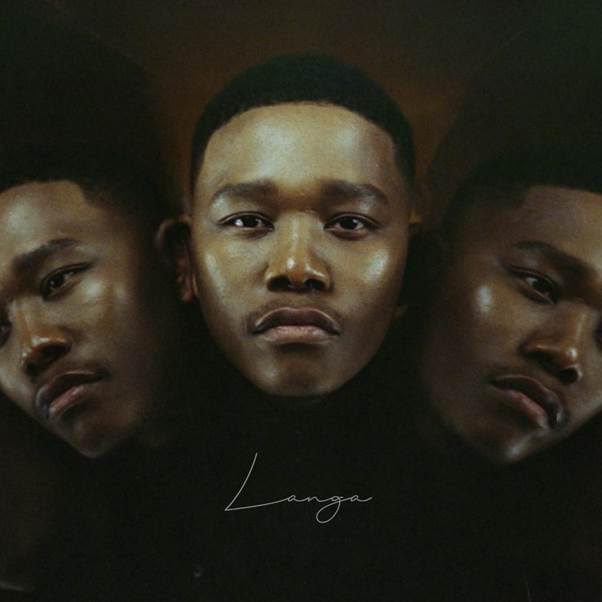 For this week’s feature of ‘Weekly Drops’, we’ve put together a list made up of up-and-coming artists and a few big names in the industry who released new music.

Check out the list below and enjoy the new sounds!

Johannesburg-based neo-soul singer, Naye Ayla shared her first offering from her much-anticipated EP, Every Feeling. The single, titled Breathe Me, dropped on the 4th of September on all streaming platforms. The body of work had been produced by Fletcher Black, recorded by Ammo Moses, and composed by C-Tea Beat.

Listen to the single here and pre-add the EP here.

On Monday, 24 August, Joburg-based singer, Spartz released her debut Album ‘21 & Black’; a soulful album that expresses the beauty and confusion of being a young, spiritually inclined individual. The album emphasizes the themes of the ’20s, spirituality and pride in being black.

Listen to the masterpiece here.

In an Instagram post, Moonga K. shared: “I met Nilas over SoundCloud a couple of years ago after hearing his flip of Rihanna’s “Work”, which I was blown away by. Went straight for the dm’s and we’ve been in touch ever since. I think Nilas, aka Loveboi, is an extraordinary talent and I’m looking forward to the original we can create together.”

Up-and-coming R&B singer-song songwriter MJ Summers is one to look out for in the local music space. The talented singer with soft, soothing sounds recently released her EP titles ‘Fungani’. The seven-track EP was produced by sound engineer, Nacos, and include singles such as Euphoria, Exes, and 031 Femme Ties.

Born and raised in Johannesburg, 19-year-old singer-songwriter, Thando Ngoasheng is making her mark in the music industry. She is inspired and influenced by various music genres, including Pop, RnB/Soul, Alternative rock and more.

A week ago, she released her new single, ‘Weak’. She shared that the song is centered around healthy love and relationships. “The song is about being in a relationship and being in love with someone who cares about you more than anything else. Something we all crave. It’s about being crazy about someone and getting the same feelings reciprocated,” she wrote on an Instagram post.

The single is available for download and steaming here..

Kwesi Arthur – This Is Not The Tape, Sorry 4 The Wait II

This Is Not The Tape, Sorry 4 The Wait II is Kwesi Arthur’s latest offering as he invites his fans on his journey of self-discovery.

Released hot off the heels of winning Best Rapper Of The Year at the recent Vodafone Ghana Music Awards (VGMA), the multi-award winning musician beat heavy weight contenders Sarkodie, Eno Barony, Medikal and Strongman to win the prestigious award – further entrenching himself as a top tier rapper on the continent.

Stream or download This Is Not The Tape, Sorry 4 The Wait II here.

With his latest single ‘Love Lost’ surpassing 200,000 streams in just under two months, the Deezer ‘Next Artist of 2020’, South African singer, songwriter and musician, Langa Mavuso, is back with a brand new single titled Panther featuring Yanga Chief as he continues to tease his highly anticipated self-titled debut album titled Langa, which is scheduled for release on September 25 via Platoon.

Joda Kgosi is a Johannesburg-born and bred R&B/Soul singer-songwriter making her way into the music industry. Earlier in the year, she released her single ‘Lunatic’ and has since returned with a new release titled Truth Is. Her sounds are influenced by the likes of Erykah Badu and Rihanna – this is evident in this new single.

Check it out here

Ultimate cool boys 031 Choppa and Marcus Harvey partnered up to bring to life a smash hit titled ‘Need You’. A week ago, singer-songwriter and producer 031 Choppa took to Instagram to announce that he had released three new singles, one of these bring Need You. Check it out here.