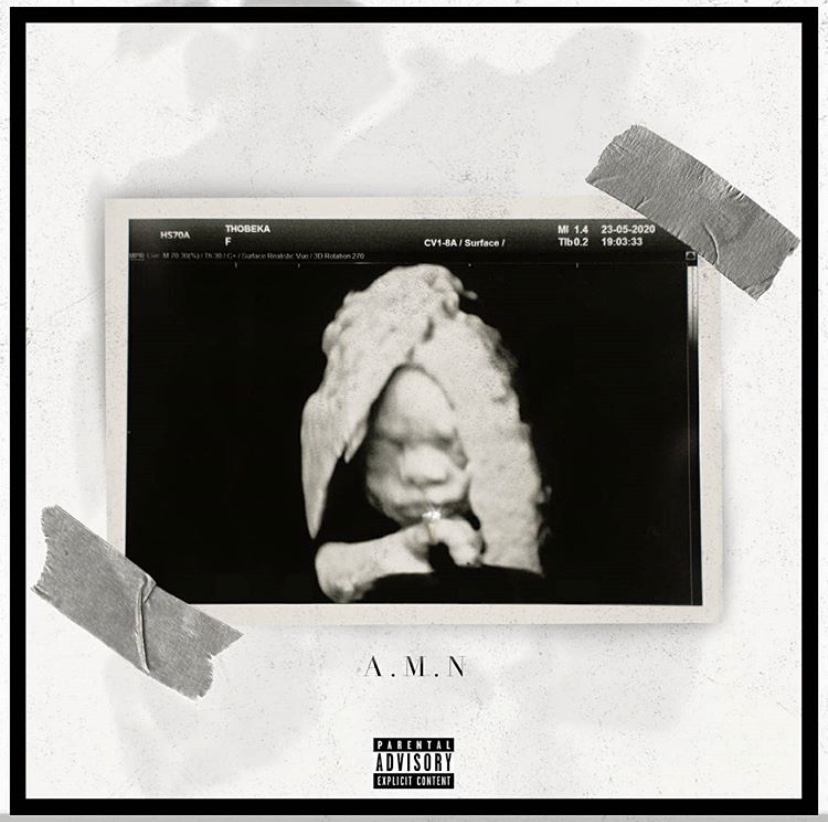 For this week’s feature of ‘Weekly Drops’, we’ve put together a list made up of up-and-coming artists and a few big names in the industry who released new music. From artists such as Cassper Nyovest, Muzi and Manu WorldStar, we’ve got a list of new music releases that will kickstart your weekend.

Check out the list below and enjoy the new sounds!

After having shared teases of the first single from his upcoming MAMA EP, Don’t Let Me Go on his social media, MUZI finally dropped the track on all major streaming sites on Tuesday, 8 September.

The artist’s first single from the upcoming EP is an ode to South African Bubblegum Pop. Listen to the single and pre-save the EP here.

Following the release of his cathartic debut solo single Into The Rain off his upcoming solo album The Great Marico Redemption, rock singer-songwriter Jacques Moolman returns with a second single called Bedtime Sweater that show’s off the vocalist’s softer side.

Written after his return to Joburg in 2018 “Bedtime Sweater” is based on young, tumultuous love and Moolman wrote it from a place of familiarity, having fallen head-over-heals in love around the time he penned the track. Figuring on the first phase of his own relationship, he poured his experience into his work and as a result, the lyrics create a visual image of young love and form vivid, scenic verses.

Hugh Masekela’s Thuma Mina (Send Me) – The People’s Version was released across all digital platforms on Friday, September 11. Thuma Mina is a call to the people of South Africa to stand up collectively for change.

In the song Thuma Mina (Send Me), Hugh Masekela pens the lyrics “I wanna be there when the people start to turn it around”, which rings true to the very first words in South Africa’s Constitution, “We, the People”.

A host of celebrated South African musicians, affectionately dubbed ‘The Masekela All-Stars’, collaborated on this noble vision to foster social cohesion and empower the people. Vocalists include the legendary Abigail Kubeka and Vusi Mahlasela, with the younger generation of stars represented by Thandiswa Mazwai, Zolani Mahola, and J’Something. Bra Hugh’s nephew Selema Writes, adds a new fresh, and fitting rap, that calls on South Africans to take action against gender-based violence.

Rapper, Cassper Nyovest dropped his latest and 5th studio album Any Minute Now on all major streaming platforms. The rapper first announced the upcoming album in June, along with the news that he is expecting his first child, a baby boy.

Since the release of the album just under 24 hours ago, The masterpiece has already been featured on Apple Music’s Top 100 Chart. Check it out here.