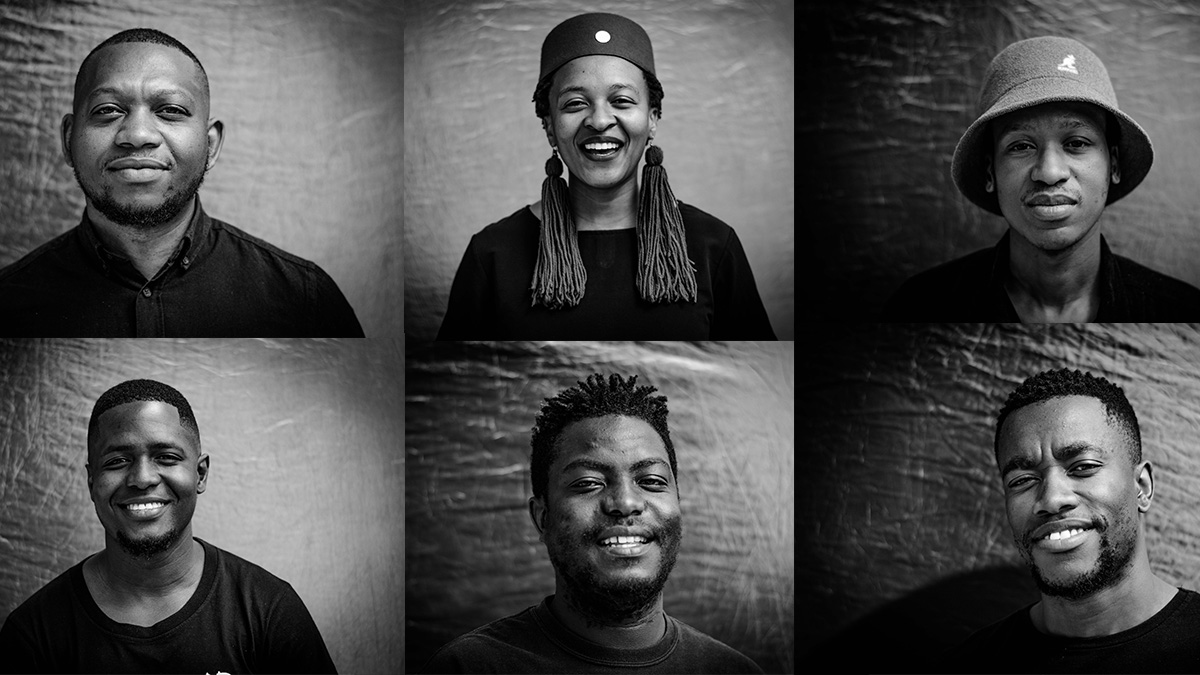 Poetry, music and art come together in a union transcending time and space with Johannesburg-based story-telling collective He & I’s newly released album, Peace is of a Struggle.

Fronted by Free State-born writer and poet Phomolo Sekamotho, better known in art circles as Flex, the group creates genre-bending soundscapes as the foundation to Flex’ vivid word-smithery. Theirs is a symbiotic blend driven by the power of words and backed by the heartbeat and soul of music to share the beautiful stories of Africa, accompanied by visually stimulating imagery by Biya Designs.

Performing at various music festivals and cultural stages across the country, whilst sharing lineups with the cream of Mzansi’s musical crop such as Msaki, The Brother Moves On and Thandi Ntuli, the group has spent the last three years building up to this very moment: the upcoming release of their debut album, Peace is of a Struggle.

Last month, the group dropped their first single, “Mankokosane”, on Heritage day – a fitting time to celebrate stories of their own, stories inherited and as Flex would have it, “stories for black people, by black people.”

The release of Peace is of a Struggle is a story in itself, as the music was recorded three years ago and mysteriously lost which, at the time, proved disheartening enough for Flex to want to call it quits. But one does not choose to be a story-teller, storytelling chooses you. With this understanding, as well as appreciating their collective talent, the band would not let Flex walk away from these stories untold.

With a strong spirit of collaboration leading this collective, the release of their debut album echoes their intent. Created by Biya Designs, the album cover depicts an image that represents Flex’s grandmother’s fingerprint, paying homage to her as the source of his
inspiration.

The documentary, released ahead of the album itself, was filmed on Naledi Farm, a black-owned plot with a focus on growing vegetables and hosting camps for kids -an opportunity for Flex to tell the farm’s story alongside his own. Furthermore, the launch of their website will celebrate the band members who, in turn, add pieces of their soul-struggles through the music, the most personal of their collaborative efforts.

Listen to the album here.