The organisation aspires to evolve into a permanent creative platform for ambitious filmmakers aiming to actively support them on their career path. “An added benefit is our free professional MMOCA online workshops and tutorials! We encourage anyone to register as you’ll no doubt learn the art of creating compelling videos”, explains festival operations manager, Lies Deneys. 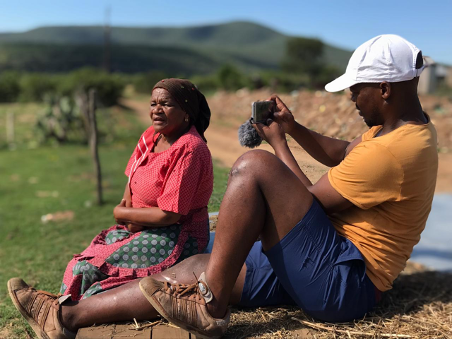 The inspiration behind the mobile festival stems from a need for change. With its focus on mobile phone filmmaking, the festival hopes to reach a much bigger group of aspiring filmmakers compared to what traditional film festivals are able to do. “It’s all about storytelling and not the size of your camera” explains festival director, Dominique Vandenhoudt. “With almost a billion mobile phones on the continent, Africa can become a leader in this new form of visual art,” says Vandenhoudt.

MMOCA invites all aspiring filmmakers to submit their short films in the categories: Documentary, Fiction and Advertisement. Filmmakers can submit their videos until the 13th of November. An entry fee of R100 is payable, while students get to register for free. This affords participants the opportunity to start their career in filmmaking by making use of the amazing prize up for grabs! After the jury of experts select the impressive entries, the awarded winners will receive a production grant of R10 000 and a jury-prize of R5000. The festival will end off with a Red-Carpet Awards Night at the Belgian House in Cape Town. 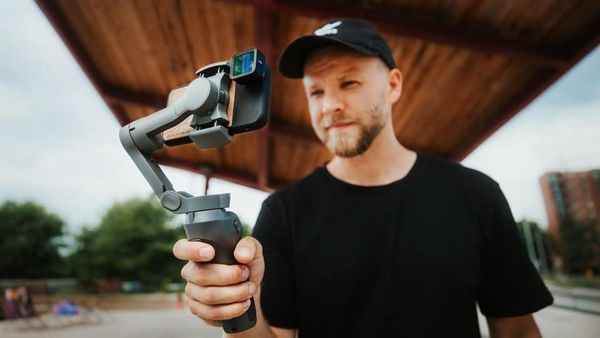 To submit your entry please head over to belgianchambersa.co.za before the 13th November 2020. 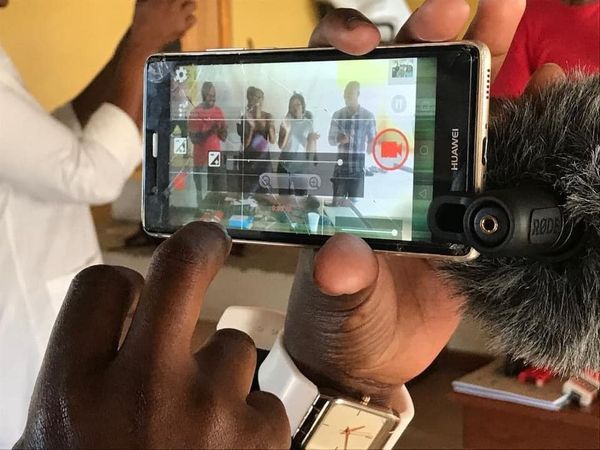