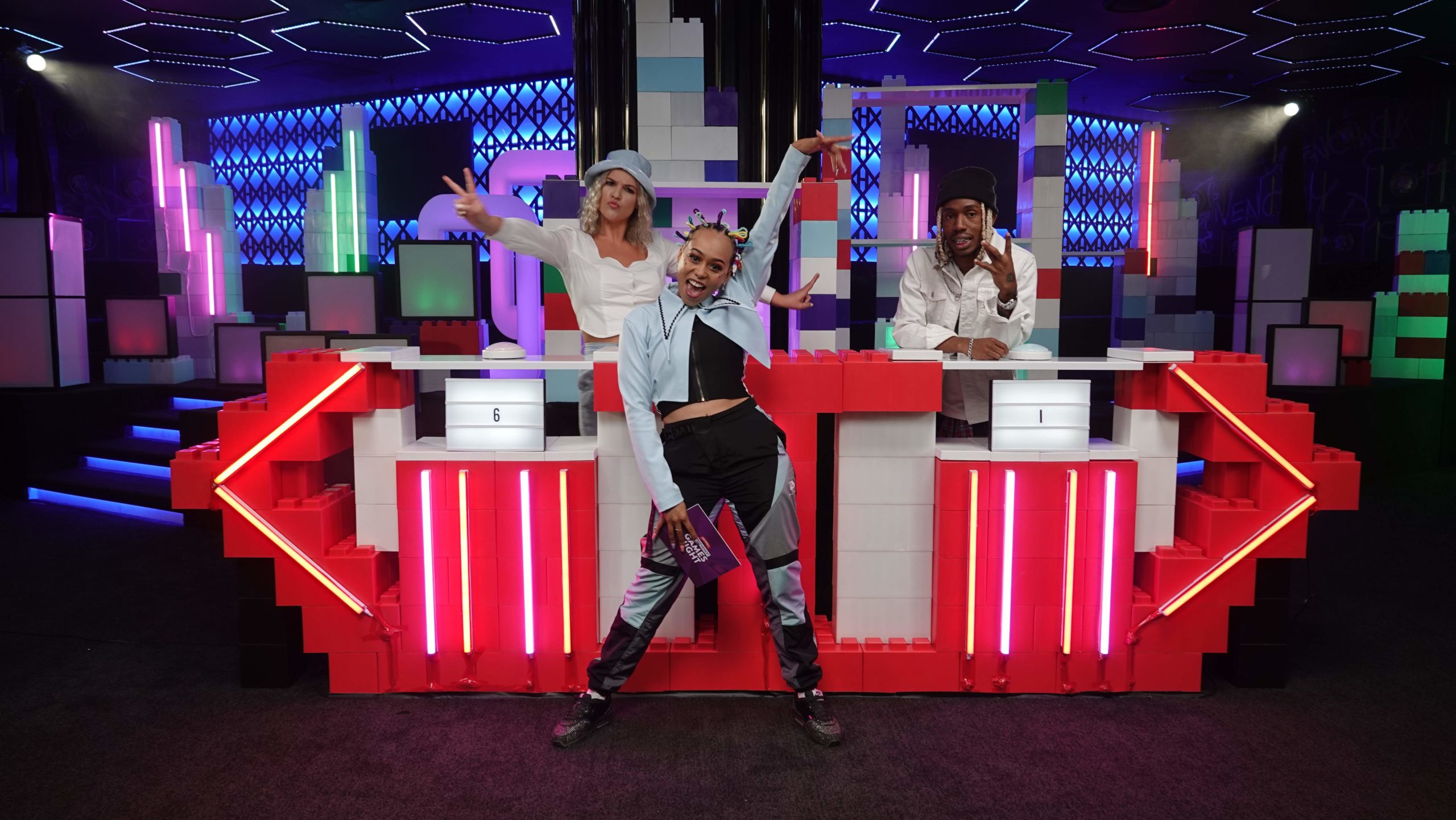 Smirnoff Games Night, a six-part online celebrity quiz show, will broadcast on YouTube every Thursday from November 19th to December 24th. Hosted by DJ Doowap, the show puts top South African personalities up against each other in a series of hilarious games on South African pop culture.

This is universal game show concept that is trending globally, however, this is the first time a similar short format celebrity quiz show has been produced in South Africa and will see guests going head to head on three rounds of trivia, from Multiple Choice to Fill in the Blanks and True or False, on everything from music to art, fashion and general knowledge.

“I’m so excited to be hosting such an innovative short format quiz show. Smirnoff Games Night is great entertainment and I had an epic time on set. The guests also reveal such a fun side to them in the show,” says DJ Doowap who recently received her first award nomination for ‘Best DJ’ alongside Black Coffee and DJ Zinhle at the 5th Annual Mzansi Kwaito & House Music Awards 2020.

“Smirnoff is excited to bring the Games Night experience to SA across all social media platforms. During this time of Covid, the shows will bring a lot of fun to the home viewing experience and really embody our philosophy of having fun together as we move #Ontothenext. With her energy and personality, Doowap is the perfect host,” says Jessica Davis, Smirnoff Marketing Manager.