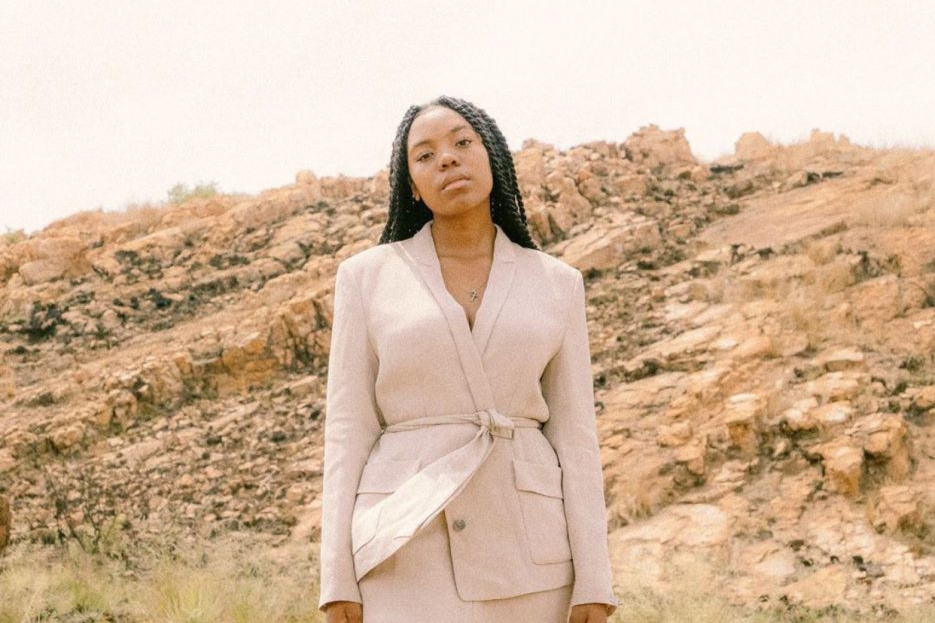 Pretoria-based singer-songwriter Elaine shot to fame after the release of her debut EP Elements. The EP, which is a blend of trap soul and R&B, was inspired by romantic love, self-love and personal growth.

As the most-streamed female artist in South Africa, Elaine cemented her status as a rising star by officially signing to Columbia Records early last year, as well as being announced as Spotify’s first South African RADAR artist soon after, helping her deepen her connection to new and existing global audiences. As a home-grown talent poised to do big things on a global stage, Elaine’s journey to superstardom has just begun.

Read our exclusive with the artist here, and stream or download Elements here.