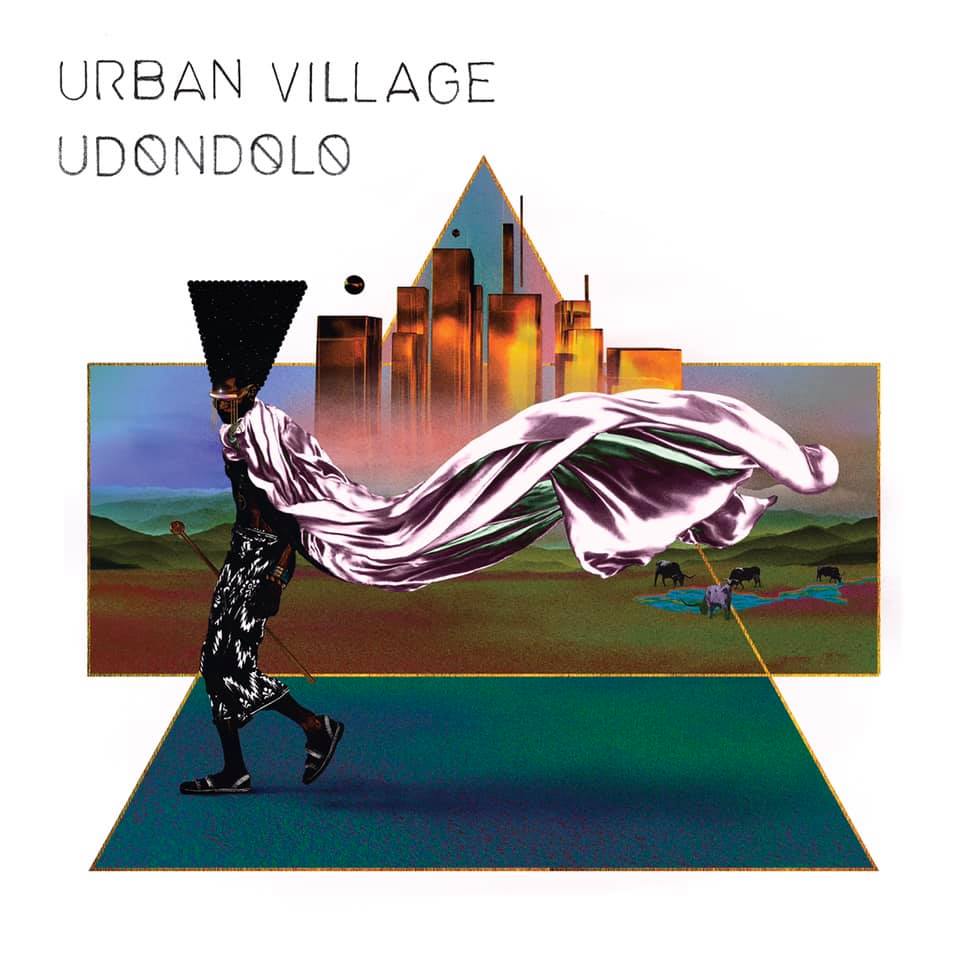 2021 is off to a great start with plenty of activity and news coming out of the creative scene. From gallery reopenings to new music releases and more, we’ve put together a list of updates from the week of 18 to 24 January.

Artclub and Friends launch their first project of the year

The Cape Town-based clothing brand launched their first project for the year, ‘Awkward Is Everything’, which is now available online and at The Watershed, Cape Town. The overshirt and shorts come in two colourways – printed cotton twill and a ramie-linen blend in black. This is a limited edition project entirely handcrafted in the Mother City. Explore the project here and follow the brand on IG for more updates.

The Johannesburg-based Gallery 2 has opened its doors for another year promising a line-up of interesting artists in 2021, both upcoming and established, including Marlise Keith, Toni-Ann Ballenden, Neil Badenhorst, Bruce Backhouse, the Free State Art Collective, and many more.

Currently showing at the gallery is a solo exhibition by Mozambican-born, Johannesburg-based artist Mario Pedro Soares with an exhibition titled Voyage. Find out more about the exhibition as well as the gallery hours here, and check out Gallery 2 on IG.

The ADC Annual Awards is the world’s longest continuously running awards program, recognizing excellence in craft and innovation in all forms of design and advertising. This year creatives from different walks of life will be presented with the once-a-century opportunity to be part of history by winning a coveted ADC Cube in the prestigious show’s 100th awards season.

Urban Village release a new single and video, Dindi, the final track to emerge from the Soweto-based four-piece’s debut album ‘Udondolo’ which celebrates black women. Stream or download the album here and check out Urban village on IG.

Desert rock quartet Monstroid released their new album ‘Set 2: Burnt Sky’ this week. The album, which pays homage to the members’ childhood, is steeped in 80s pop culture and drenched in thick, fuzzy riffs and grooves. Stream the album and follow the band on IG.