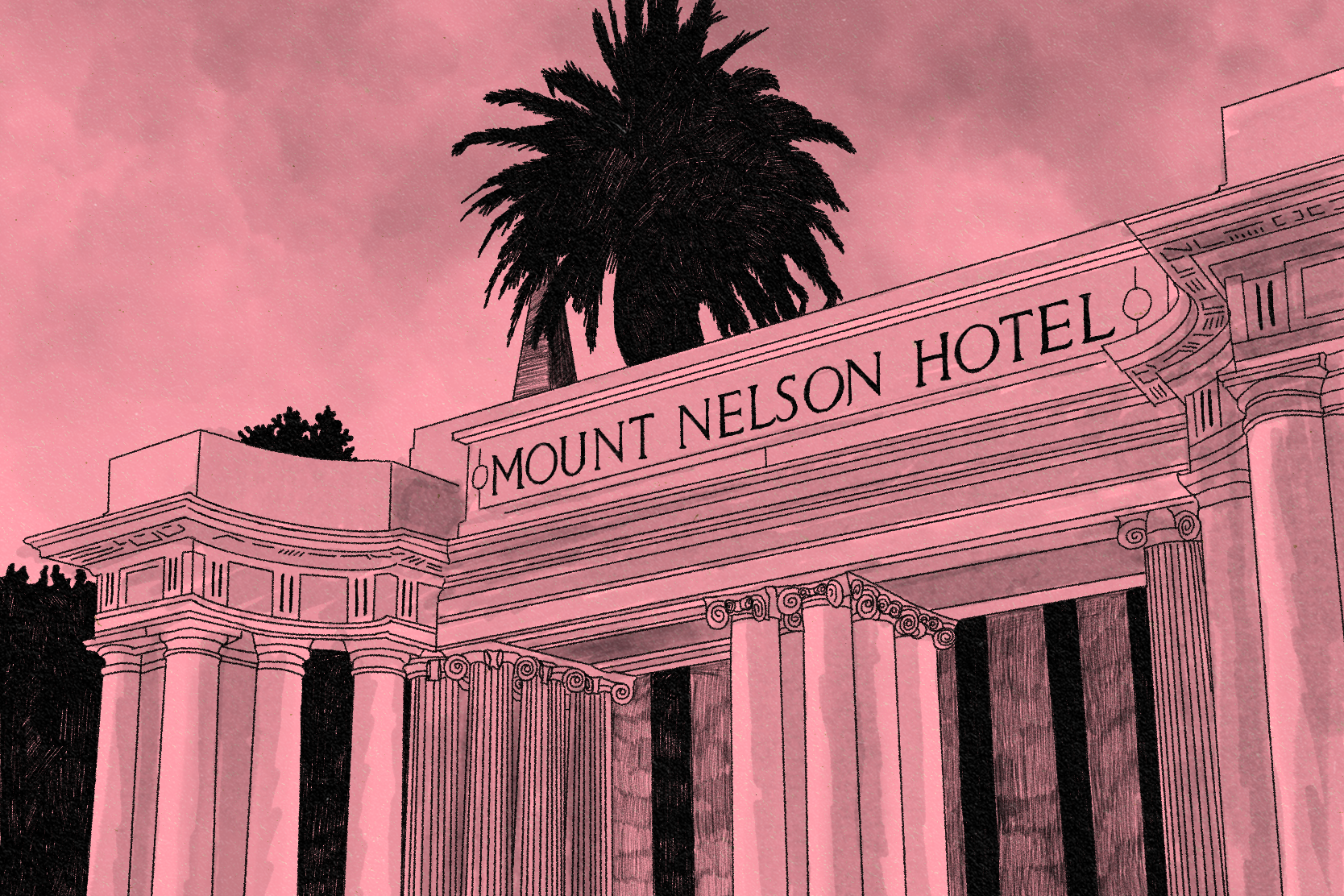 In a new ongoing series illustrator and designer Xia Carstens, aka Xee Summer, captures quintessential Cape Town – illustrating the iconic places that Capetonians know and love so well, and that make the Mother City what it is. “I wanted this series to be very true to Cape Town. Places people have fond memories of. Places which hold attachment or sentimental value. I didn’t want to include any places which you can find in any other province,” Carstens says. After driving past De Waal Park one Sunday the late afternoon light caught her eye, and she went home to sketch the park’s ornamental entrance gate. Soon after that she began snapping photos around the city and the series grew from there.

Both in appearance and subject matter, these illustrations are different from Carstens very 70s-inspired, colourful and graphic style. “I’ve stepped out of my comfort zone and it’s inspired me to explore more mediums and styles,” she says. “I’ve always thought that having one aesthetic is what gets you somewhere or makes you stand out, but who says you can’t have many different styles and explore many different things? It keeps you on you toes and, as someone who gets bored very easily, keeps things fresh and fun.”

Currently Carstens is completing work on a few collaborations set to be released in the next few weeks, as well as new designs for t-shirts, tote bags and other products. Having made the transition to freelancing in September 2020, she says, “I’d really like to explore as much as I can and do as much as I can. Working full time all my life before now has created a lust and wonder in me to explore and be free, which I intend on immersing myself into.” Her Cape Town series will continue for the rest of the year, with plans to exhibit the illustrations and release them in a book or zine format down the line.