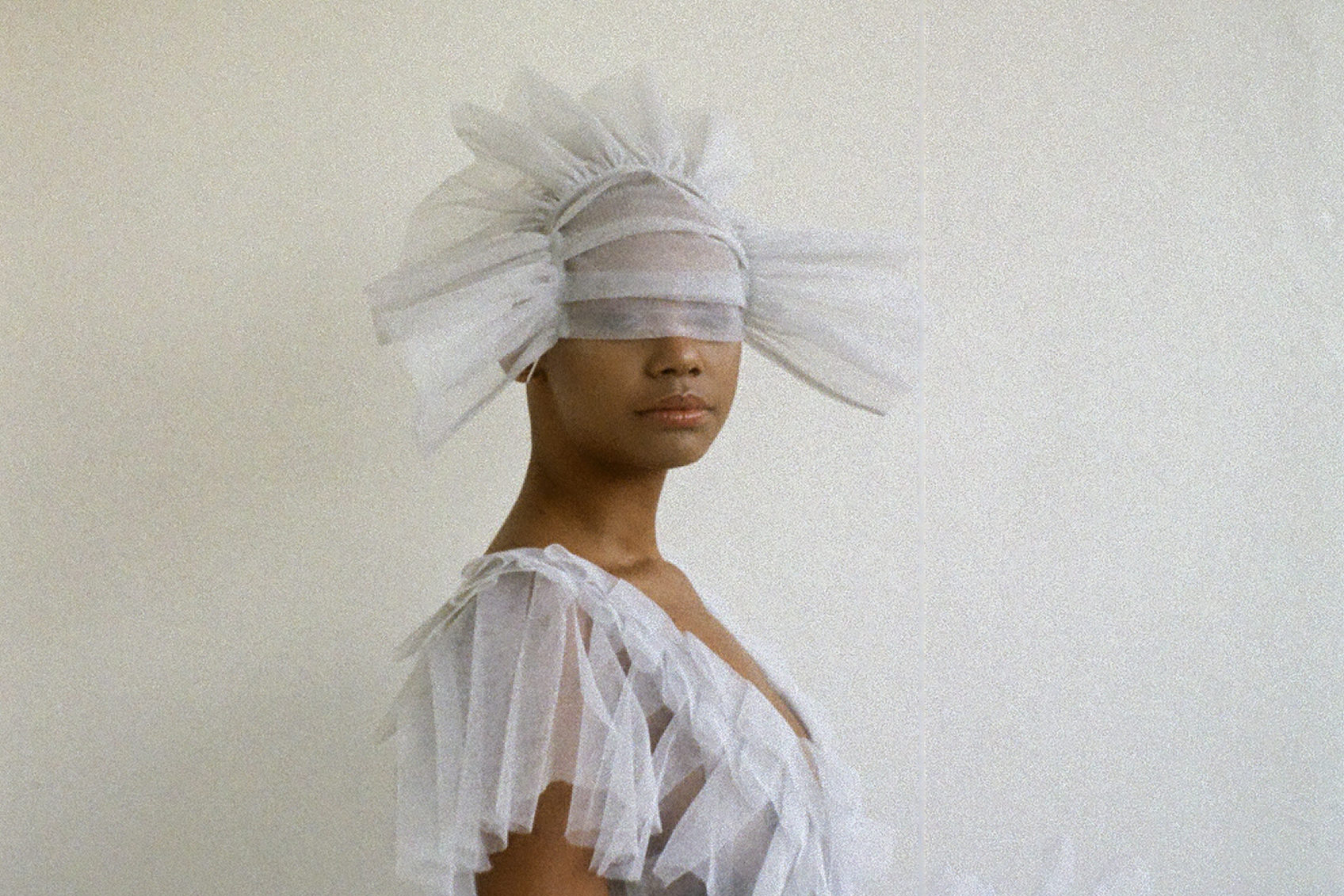 Posted at 13:34h in 10and5, Interviews, Photography, Pulse by gracecrooks
3 Likes

Andile Phewa, a Durban-born photographer, chatted to us about his recent bodies of work themed around absence, lockdown and family. Photographing on both digital and film cameras for nine years, Phewa says he absorbs thousands of images a day, filtering through content to find the perfect balance of simplicity and complexity. Dividing his photographic work between commercial (One League Agency, steering towards art direction) and personal exhibitions, his most recent was with A4 Arts Foundation in the first three months of lockdown. Phewa expresses the importance of not limiting yourself to one bubble, not being restricted to one creative vein within photography and the power of keeping busy.

As a Market Photo Workshop graduate (mentored by Chris Saunders), he’s been shooting fashion for four years, reminding us that commercial work is primarily not about executing your own idea, but creating beauty within various limitations. “I’m at a point where I’m more open. [I have] more of an interest in shooting simply: not in a rush, not forcing stuff. But things that look simple are so hard to get. Now I’m more humble and understanding, which allows me to take criticism, and makes me grow as an artist. I’m more at peace now [in Cape Town] as opposed to the competition I felt in Joburg,” he says.

Life is for the Living

Phewa made a relatable remark, being that lockdown really caused him to question the value of family – leading to the realisation that there are people who don’t want to or can’t lockdown with their families. Sinalo Mkaza brought to this the idea of lockdown revoking one’s ability to dress up and go out, and express oneself outwardly. The culmination of this led to the collaborative photo series, ‘Life is for the Living’. Because the shoot was supposed to happen on location, but was moved indoors because of rain, they opted to use Phewa’s apartment. Crossing fingers for the unexpected to go smoothly, Phewa says, “It just came at the right time. That series was risky and unexpected: cloudy, not much natural light and shooting on film. You’ve certainly got to know your camera, and expect the unexpected.” This sentiment reflected the unpredictability of lockdown. For Phewa the lockdown came as a blessing, it made him question a lot and subsequently allowed for an escalation in his career.

Inspired by both people and the urban landscape, Phewa had the opportunity to exhibit with A4 in the first three months of hard lockdown. This posed serious limitations to work within a lockdown timeframe, but it so happened that it deepened Phewa’s themes in another series, ‘Missing Subjects’. The buildings became his models, with streets eerily quiet and empty, urban landscapes and architecture were personified.

An excerpt from A4’s Circle Series:

“Towering structures reduce the viewer to the position of a child looking up at the elder. The defined boxed lines of a cold building cut the sky with a vulnerable softness, and Phewa reminds us of what the city used to look like – portraits of those he once looked up to. Shadows are always around but end up vanishing. The artist is left with space, shown in the wide landscapes and small lettering of company logos. A sense of space that shows the vastness of how neglect feels.”

Shooting about three rolls of film every day, he got friends to send him expired film “for that old school feel”. Exploring the notion of abandonment, he was coming to terms with his own lack of a paternal figure. The isolation felt in these quiet images is both a reflection of his past but also looks forward, as the whole series acts as a photo album for Phewa’s daughter. This is something he hopes she can have to help her remember family history. This project opened up a line of communication with his mother, too, with photography being a reason for these conversations as he grew more at ease talking about his dad. His Market Photo Workshop schooling initially wanted him to “dig deep on personal stuff”, which has ultimately led to expressing how he feels and how he’s made peace with his dad not being around.

Phewa told us about his appreciation for creative collaboration, especially having people like Zanele Muholi as family. He expressed that they all want to make sure they’re uplifting and empowering their community. “The art scene here [in Cape Town], there’s not a lot of youth. It would be nice if young people actually exhibit here. We support one another and that’s how the community is going to be built. Whatever I do, I’m not going to do it alone. People forget about the value of a collaboration. In the next 10 years I want to make sure I’m collaborating with people who are also on that tip: that higher place,” he says.