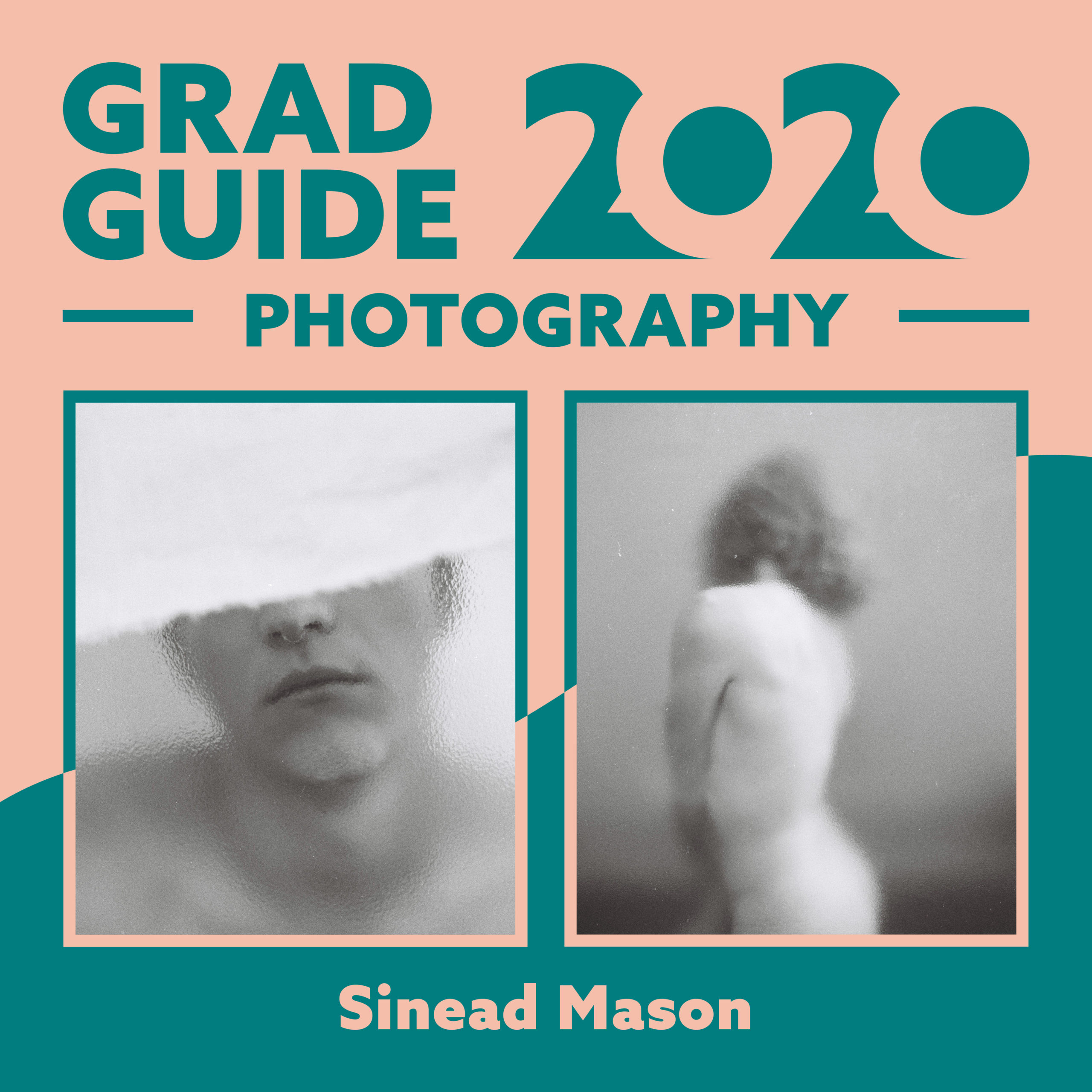 Posted at 13:14h in 10and5, Interviews, Photography, Pulse by Suwi Kabwe
0 Likes

Sinead Mason describes herself as an esoteric photographer with a tendency of blurring her portraits, which are often layered with painterly filtered textures and curious happenings. Through her lens, she explores the symbolic border between the camera and the subject… mainly focusing on the human body, and presenting each portrait in black and white. We learn more about her practice in a Q&A for 10and5’s annual graduate showcase.

What and where did you study? What was your experience like?

I studied a BA in fine arts at the Univeristy of Cape Town (UCT), majoring in photography. Like most university students, I would describe my experience as containing incredible highs and incredible lows. Like most students, I was simultaneously attempting to find my place in the world while working on my degree and juggling these two life tasks can become quite unstable. I arrived in my first year to the dying embers of the #FeesMustFall movement at UCT, which had been exaggerated by the media and had flustered the matriculating cohort of 2016. Being immersed in the protests of 2017 made me realise a number of things. It was a wake-up call for me as a white female, beginning to study and make art with more commitment than in the preceding years. In my second year, Cape Town faced the drought of 2018. I was staying in one of the university’s residences and I remember making posters to raise awareness, collecting shower water and using it to flush our toilets and almost everyone keeping two liter bottles of water in their rooms. I finished my degree under the government regulations of Covid-19, which forced my peers and me to re-examine how we create art and why we do it. We were studying under a National State of Disaster, which created a collective sense of stress. I think we were all feeling on edge and vulnerable. It was a huge change for all of us. The university had a few online meetings and put together a few resources for students, but I don’t think it addressed the anxiety.

Why were you drawn to photography and what do you love about the medium?

In first year we got the opportunity to do projects in all the disciplines offered at Michaelis and my top mark was photography. That gave me the confidence and validation to take it more seriously. I hadn’t explored it much before the time and so it came as a surprise back then because I had come into the school convinced I was a painter. But the more I delved into photography the more it opened up for me. There was so much I didn’t know and I found that I had a lot of patience with photography. My final project was shot entirely on an analogue film camera because I enjoyed the slower and more considerate pace of film. For me, the excitement of developing film a while after a shoot emphasises the role that chance and experimentation play in making art. I also love the balance between truth and construction that photography presents. I feel I can create worlds that people will believe in but that never existed.

Tell us about the work you created during your final year. Any projects that stand out for you?

Michaelis treats fourth year as an honours equivalent so we really only had one project which was examined at the end of year. That does not mean, of course, that there were not different parts of the project that came together to form the final project. For my project there were different stages: shooting, developing the negatives, curating and editing the project and then finally printing the works. I enjoyed elements of all the stages but I found the final stage the most exciting. I decided to print a few photos using the school’s offset lithography press, which was a breath of fresh air. It allowed me to see my images in a different light and to explore different ways of translating an image. Visiting the printmaking department really broadened my horizons and the discussion around making images.

How would you describe your style to someone who’d never seen your work before?

I shot all my photos in black and white which should provide a starting point. However, a lot of monochrome photography can emphasise contrast and sometimes even verge on being graphic. My work is the opposite: it’s soft and really plays with the grey scale between solid black and white. I shoot in diffuse light which I think provides more room for nuance and subtlety than an image with a lot of contrast. I focused mainly on the human body and the varying forms it can make. Individual mannerisms and gestures that others use to connect with others and sometimes even themselves provides another focus of my work.

What are you currently interested in exploring through your work?

Last year, I explored the subconscious and its links with identity in depth. I was interested in the lines that are blurred and all that is never quite definable. I am still interested in our seemingly expansive interiority. It is something we all experience but we cannot seem to express it adequately. I’m really interested in exploring what lies just beyond what can be articulated.

I would like to work on celebrating the work that I created last year and perhaps even sell a few works. I also did a double major in English literature and have been accepted into honours in English studies at UCT, so I’ll be continuing my studies in a different field. English literature and fine art have always been my two passions. I hope to find a way to combine them.