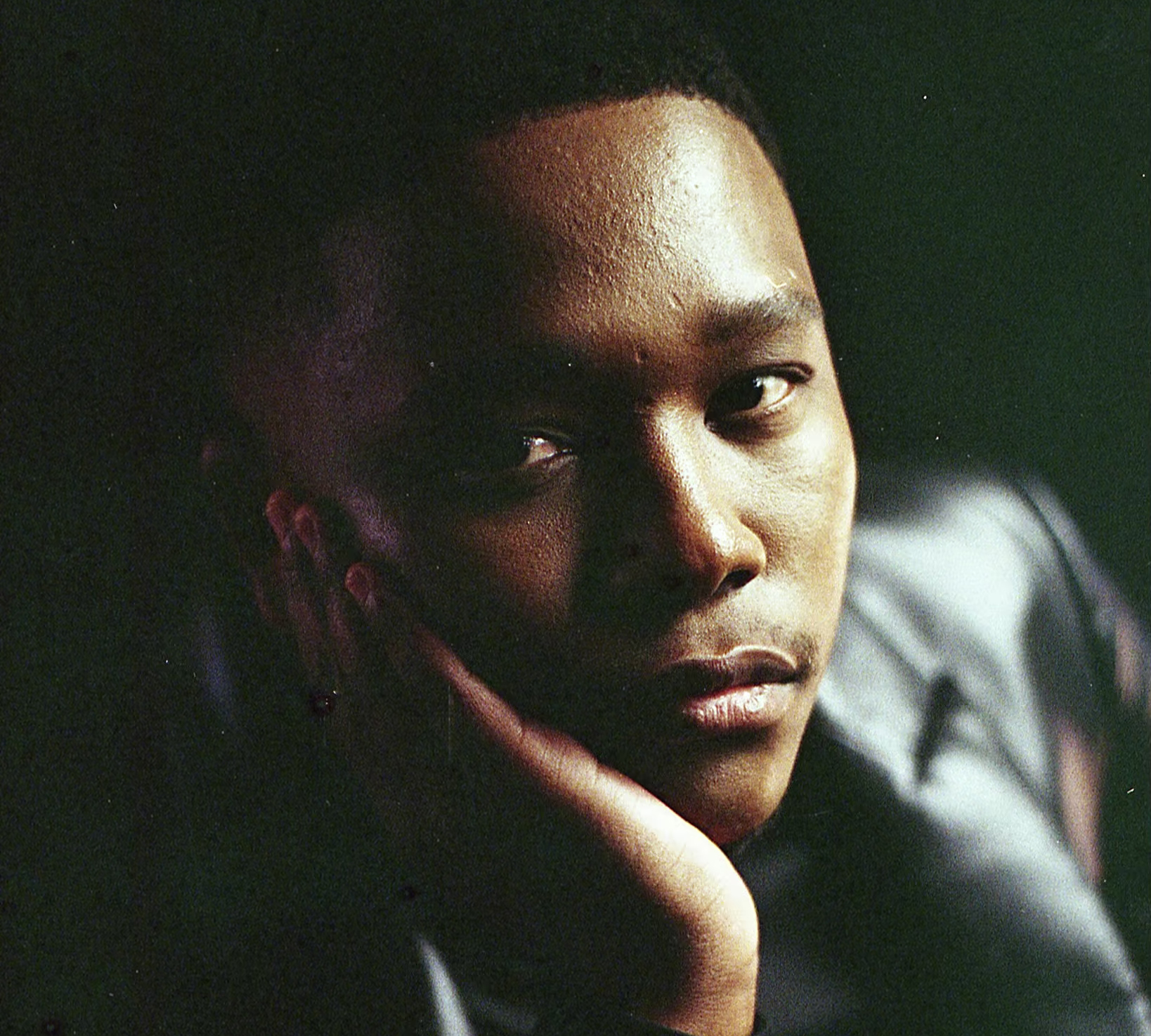 Rising R&B star Langa Mavuso has revealed the stunning new visual for ‘Pretend’ featuring talented songstress Aimée George. The track, which is off his self-titled debut album LANGA, speaks to a moment of meeting one’s true self. A confrontation that happens through meeting an old friend and trying to connect but failing to do so authentically, and finally resorting to simply playing pretend.

“The song is quite vulnerable and honest. The video needed to reflect that story, and this was achieved by keeping myself and collaborators looking at things from different perspectives to show our failure to see things the same way. The dancers explore a story about that loss of love and the ending of the relationship,” shares Mavuso, adding that “Obscura Films did a great job in capturing the sincerity of the song and its tenderness.”

Shot in Cape Town by Obscura Films with Kalai Barlow as director, the emotive video takes viewers on a journey told through dance – one that is captivating in both a gentle and powerful way. ‘Pretend’ follows in the footsteps of Mavuso’s radio hit singles, ‘Love Lost’ and ‘Panther’, also off his critically acclaimed debut album. Named Deezer’s NEXT Artist of 2020 (the only South African artist to feature on their list) and with the successful release of LANGA, Mavuso continues to entrench himself as a must-watch artist and one of the most exciting R&B voices to come out of the country.