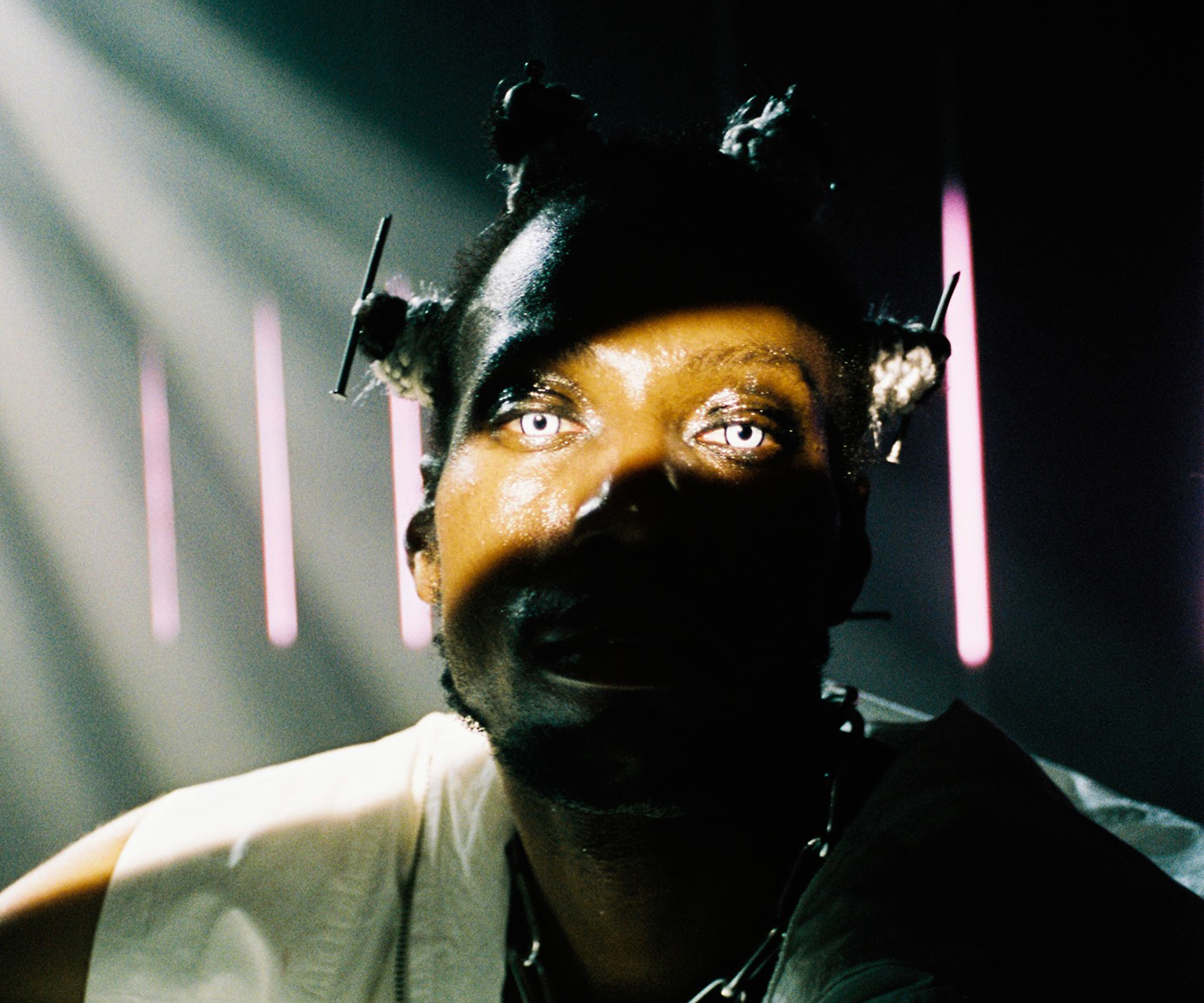 Alternative R&B and soul artist Moonga K. and director Paul Ward teamed up on what’s been dubbed an “emotion picture” for the single ‘who’s it gonna be?’ featuring rapper PHFAT. The film marks the first collaboration between Moonga and Ward, a commercial director who has worked on campaigns for Puma and Sanlam. Ward conceptualised and directed the music video along with production company Giant Films.

The track ‘who’s it gonna be?’ was birthed from reflections on complicated unrequited love scenarios and tells the story of how someone self destructive, and quite frankly harmful for you, can take over your whole world and leave you as an anxious, self-sabotaging mess. Thinking back on the track’s creation, Moonga says, “I am fascinated by the idea that we can still open further conversations on love, and the potential of building something through the very big cracks we can see in relationships or situationships, but sometimes those conversations just lead to never-ending heartbreak. Working with PHFAT on this was one of the most organic studio sessions I’ve ever been in. It felt right to have him on this record and add to the dark, cinematic vibe it was treading on, and Greg Abrahams is a trailblazer in production – the three of us had a rad synergy creating this song from start to finish.”

Speaking to the concept behind the accompanying visuals, Ward says, “The line “I just wanna trust in your love, set me free” is the core of the song and what inspired the film. It’s that part of love when you’ve lost control, your insecurities and past heartbreaks start to eat at you like a poison. Your trust in your partner’s love being the only antidote. At least this is how I interpreted it before discussing it with Moonga. But then, as we started to collaborate, he spoke to me about a scene he had envisaged where he confronted himself. And this sparked the idea that this film is actually about self-love, and that security within oneself is what opens you up to true love. Self-love becomes the antidote to the poison of love. In the film, we play with the ideas of poison, and the abstract quests of love or self-love. As he progresses, we see him being enticed by other beings or objects… but ultimately only being set free by himself.”

Moonga shares that he and Ward had amazing synergy creating the video and goes on to say, “I really love how he got the meaning of the song instantly. I trusted his vision as soon as he sent the treatment, and the only thing that I mentioned was that I would love to have Afrofuturistic concepts in the video. The entire team really brought that to life beyond my imagination! I’m very thankful we created our own little sci-fi world and part of my blackness is in this visual exploration of the glorious past and future that is black people. I believe this is the beginning of a dynamic visual story that we’ll be expressing for a very long time. It’s incredible what the cast and crew achieved.”