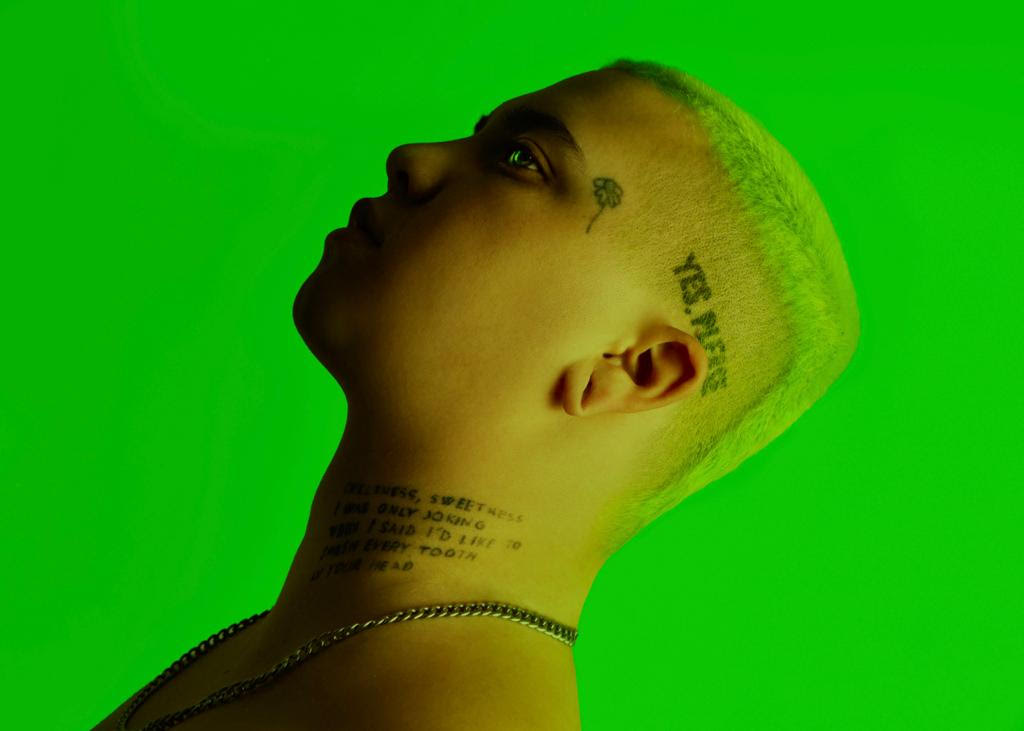 Posted at 12:43h in 10and5, Digital Art, Interviews, Pulse by gracecrooks
0 Likes

In a self-titled documentary directed by Allison Swank we meet Oliver Hunter aka Scum Boy. The synopsis goes as follows: “This documentary traverses the off-the-wall psyche of Generation Z by way of visionary 3D artist, Scum Boy – a young South African, Jewish trans man living his life with illuminating fearlessness”. Need we say more? Since it’s been a while since we featured the artist on 10and5, we caught up with Scum Boy in a quick Q&A to find out a little more about his background, love of 3D design and new projects in the pipeline.

We love the quote about you by Allison Swank, that you’re living your life with “illuminating fearlessness”. Share with us a bit about your journey, and what led you to this point as a 3D artist and motion graphic designer.

I was raised in a really tumultuous environment as a kid and I think I’ve always been looking for some kind of stability and some kind of control. And I found that in 3D design. There’s something really calming about being able to escape into a whole other world that I’ve created. And then to also have complete control of the environment and the accessibility of it is a power that I’ve never had before. For me personally, I gravitated towards 3D because it’s a medium where anything can happen, there are no limitations.

What’s the story behind your name Scum Boy?

When I was younger I used to leave my small town of Benoni every week and take the Gautrain into Joburg and spend countless days at this one bar where I eventually became a regular and they referred to me as their little scum bag, and eventually I kind of took that and adapted it.

What has been your favorite or most significant artwork to date?

I don’t know if I can really pick a favorite, I feel like after I make something there’s about a two hour gap where I actually like the piece and then after that I feel very indifferent to it, but I recently made [this] piece that I still kind of like:

What projects are you working on at the moment?

I’m currently working on a new body of work for an exhibition in Johannesburg that will take place later this year, a music video for a South African rapper, a few random commercial jobs, and then sprinkled between all of that I’m currently teaching myself a new software that will allow me to integrate my work into a video game, so that will be cool.

What are you finding inspiring in local creative culture right now?

Oh boy theres some crazy shit happening in South Africa right now. These past few months have seen an insane explosion of new brands and artists and there’s so much new shit that I’m just constantly inspired by. A lot of my work is created whilst listening to music and the music coming out of South Africa right now is probably my biggest inspiration.