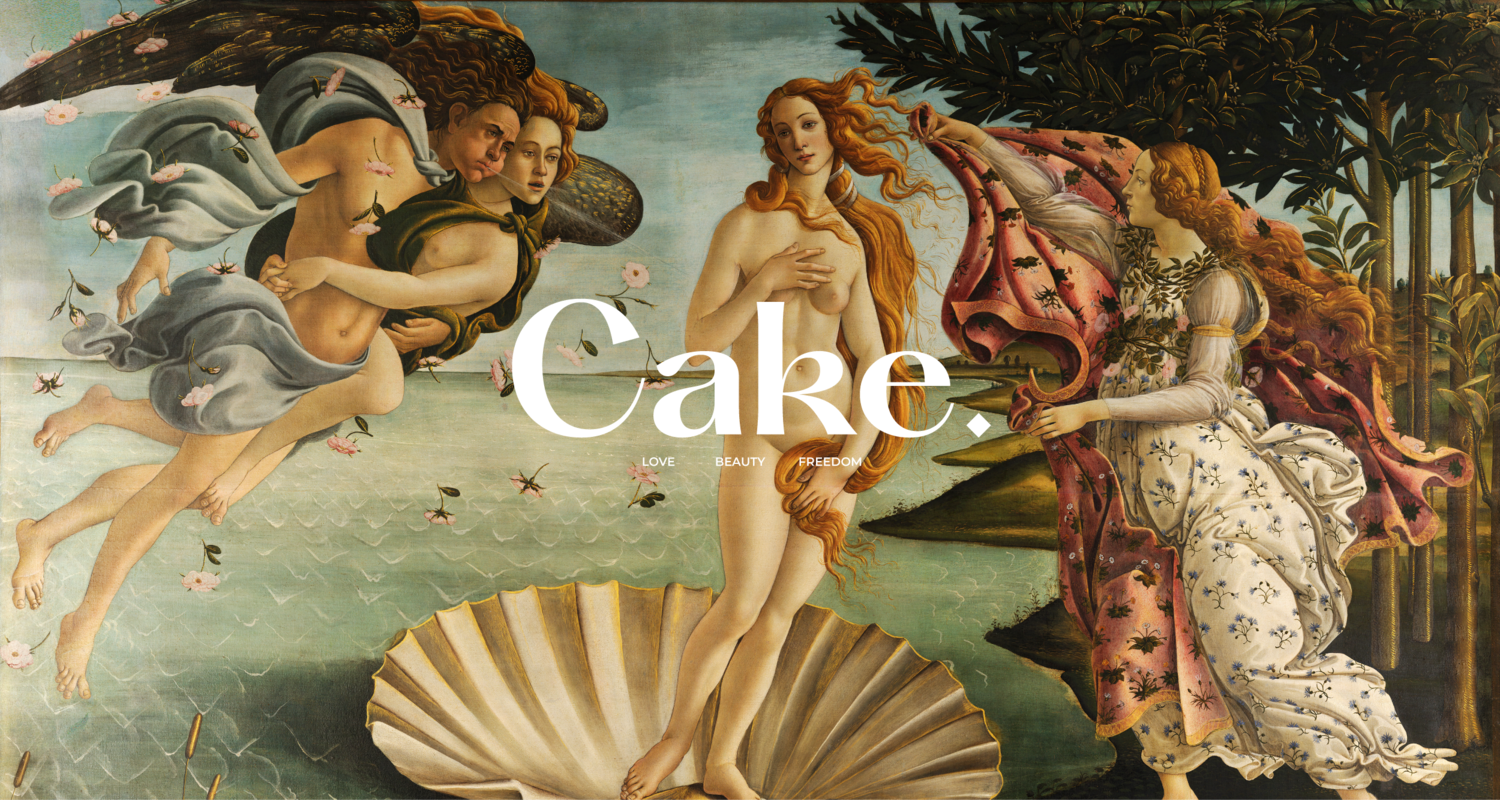 The production company may be newly formed, but executive producer Cat Lindsay and director Nadezna Radcore have been working on commercials together for many years – so why not have their cake and eat it too? Lindsay and Radcore are co-owners of Cake, which launched in January of this year. Director and DOP Rob Malpage forms the third permanent member of their close knit stable. Intrigued by Cake’s guiding principles of love, beauty and freedom, we caught up with the dynamic duo behind the company to find out more about their careers and experiences within the local film industry, and what they’re setting out to achieve going forward.

Before we dive in, tell us a bit about your individual creative backgrounds and careers in the film industry.

Cat Lindsay: I’ve been in it since graduating in 2000! It’s a very long time, I’ve done my 10000 hours almost five times now. I’m accepting the fact that I’m officially an “older but not, like, super old” pro, even though I still feel like I’m 27.

Nadezna Radcore: On my side, I worked at a local fashion house while still at school, then studied design and photography in New York and went a bit further into fashion in London before returning home and getting into the film industry. Went to cinema school then got straight into the industry working in the camera department on features and as a researcher for commercials. Swayed more towards commercials and now I’m here.

Congrats on launching Cake! You say that “the name is new, but we’ve been doing this forever”. So what inspired you to make it official?

CL:  Nadezna, Rob and I have been working together since 2010, we’re very much attached. We’ve been talking about creating this space together for a while. Nadezna and I really wanted to build a brand that spoke to and for us. A company focused on elevation on so many levels. A place where we could be free to create content and explore our individuality while still being held in an experienced and secure environment. Basically, we just wanted to be happy every day and doing this work ticks that box for us over and over.

These are interesting times for any new venture. What has your experience been like so far?

CL: We’ve been exceptionally lucky and really grateful to have an overwhelming reception and incredible support from our peers and our clients. In a little over a month we’ve confirmed three jobs and we’re currently pitching on more so we’re looking at expanding which is really positive and exciting.

NR: It’s exciting and scary and I love every day of it. If something doesn’t challenge you then is it really worth doing?

As directors and producers, what are some of the guiding principles for the work that you create?

CL: Listen really carefully to what your client wants. Your job is to help them realise their dreams, even if they can’t figure them out yet. Learn the new technology, it’ll keep you young and nimble. Adapt. Respect the humans, haggle with the machines. Kindness. Support and protect your director no matter what. Fight for what’s best. Enjoy the journey. Feed everyone well.

NR: What Cat said. Plus, it’s incredibly important for me to align morally with the work I take on, and to bring an expanded consciousness to every idea. As a creative I believe the ethos of the whole being greater than the sum of its parts, especially in commercial filmmaking, so the people I work with are incredibly important to me.

What have been a few of your favourite or most rewarding projects to date?

Nadezna, you’ve got degrees in film, philosophy, metaphysics and psychology. How does this unique blend shape your style and approach to filmmaking?

NR: I don’t think these aspects shape my style and approach to filmmaking, but rather are aspects that contribute to shaping who I am as a human first, which in turn filters my approach to filmmaking. Studying all these things was out of curiosity and the need to understand myself, others, and the world we live in better. I guess this makes me think about ideas and concepts on a multitude of levels, unpacking every detail from various angles and approaches simultaneously and bringing it all back together in order to create the best possible film.

And Cat, you’re passionate about collaboration and mentorship. Why is this so important in the film industry in particular?

CL: Our industry is really tiny, there are great film schools but these aren’t turning out the vast number of skilled technicians and contributors that one needs on a set. Nobody wants to be a trainee cast co-ordinator or a second AD or AC. It’s really important that we grow future HOD’s and inspire a culture of apprenticeship and technical training on an entry level as well as creating opportunities for graduates to gain experience on actual productions. Of course confidentiality is of prime importance but we should be sharing knowledge and setting down our trade secrets. By opening ourselves to a collaborative spirit where we embrace learning and teaching, we can’t help but benefit the whole industry.

Who are some of the artists you’re most inspired by?

NR: This is a hard one as my sources of inspiration shift and change depending on what I’m currently learning about. Currently I’m highly inspired by the physicist Carlo Rovelli, Iris van Herpen, Makoto Azuma, and the colour orange. Oh wait, Rothko. Rothko is a pretty stable and solid inspiration for me.

10 years from now, what do you hope Cake will be known for?

CL: Having the most awesome, talented and lovely humans associated with it.

NR: I have a ton of different dreams for this answer. Obviously it would be for the beautiful, cool, inspiring work we make. But I would hope we could also be known as a space where people are able to find an open door into the industry of filmmaking, a space that cultivates learning and growth for the next generation of filmmakers.

And lastly, are you currently busy with any exciting projects and collaborations (both personal and work-related) that we can keep an eye out for?

CL: Yes! We’re busy with two really awesome projects for a rather large beverage company. One is a breathtaking advertising campaign using Rob’s mad camera skills and the other is a massive content creation project relying heavily on Nadezna’s brief stint as a beatboxer in the nineties. We’re also collaborating with a global production company on an American sun cream campaign and we’re about to dive into a short documentary focusing on ethical gastronomy. We recently received one of the country’s first WAVE cameras so we’re also really excited about what that’s going to mean for our high speed work going forward.

NR: I have some things up my sleeve.