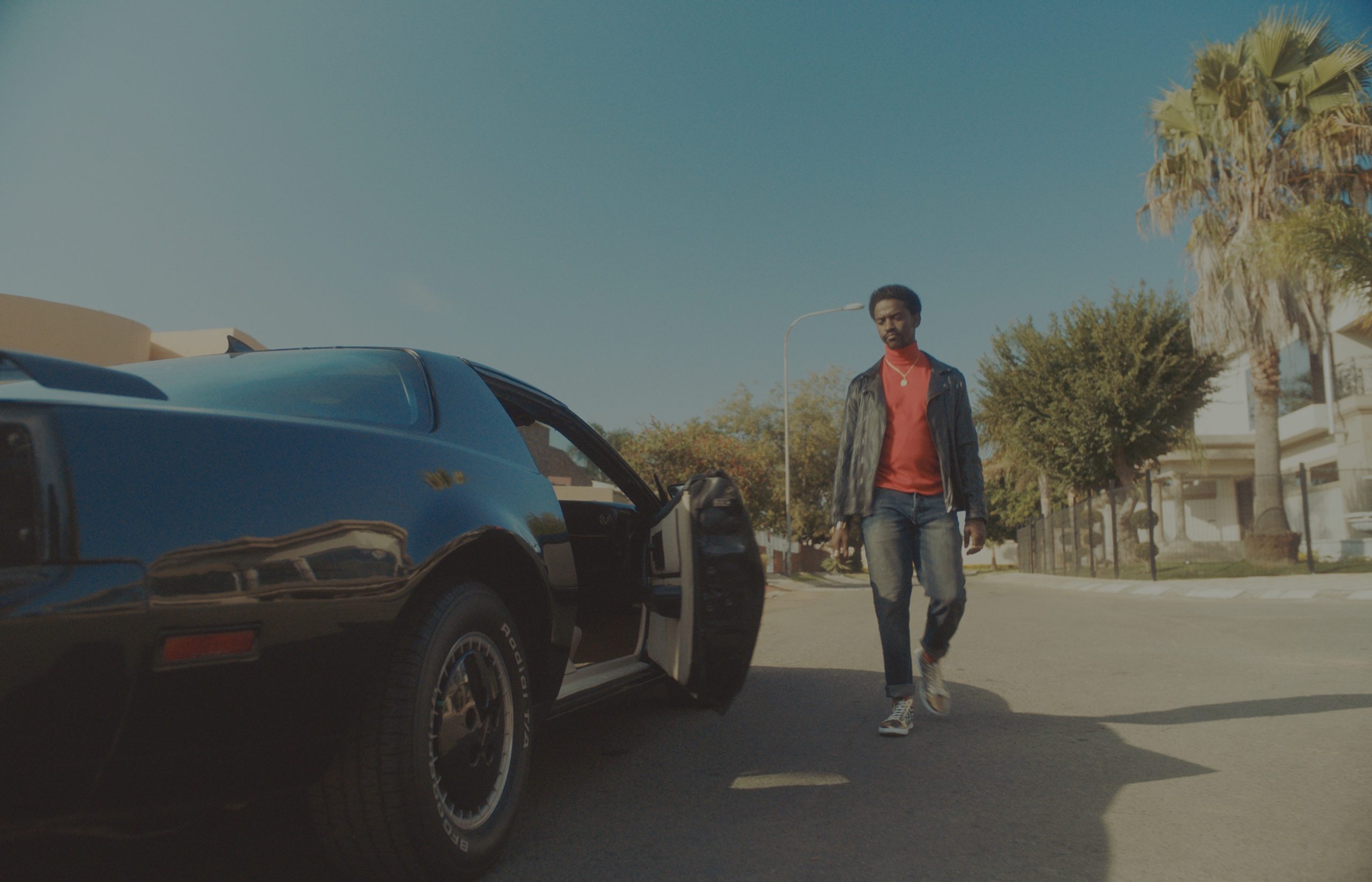 Michael Knight and KITT are an 80s duo known and loved by South Africa. But what if KITT was no longer in America? What if he had a new owner and a new best friend? Chicken Licken®, together with their brand and communications agency, Joe Public United, reimagined this classic in a South African context to create a new off-the-wall film: Nyathi Rider. The seamless connection with Knight Rider introduces South Africans to not just the new Super Slider but a new rider, Michael Nyathi.

Leveraging on the predilection for rewatching old series, the film strikes the perfect balance between then and now. The director, Mfundo Mkhize from Ola Films, was able to evoke nostalgia of the classic TV series while giving it a modern twist. He went as far as to track down KITT and even put a brand-new spin on the iconic theme song.

“We are thrilled to share such a great partnership with Chicken Licken, who allows us to explore and experiment within the creative space. The film delivers a humorous and well-crafted reboot of the much-loved Knight Rider and the the sleek talking car that helped Michael Knight solve crimes. This brand connection was a no-brainer. Just like how everybody revered Michael’s car, we believe everybody will love the new Chicken Licken Super Slider,” says Chief Creative Officer, Xolisa Dyeshana, Joe Public United.

Chicken Licken’s belief in storytelling through creativity is evident in the film as it pushes brand and product awareness through nostalgia, which aims to elicit the current ‘rewatching phenomenon’.