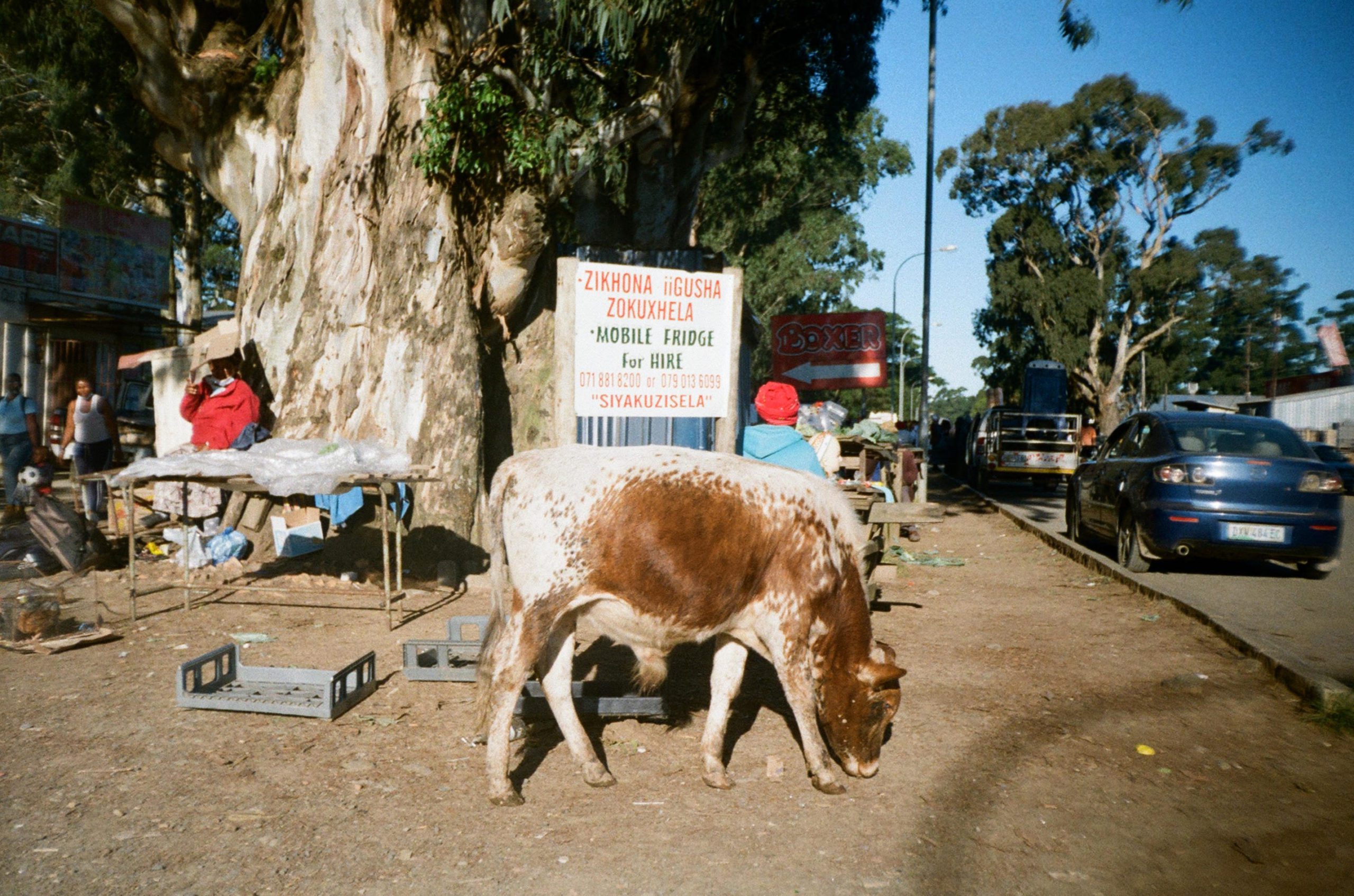 Posted at 13:56h in 10and5, Africa, Art, Careers, Collaborations, Empowerment, exhibition, Featured, Pulse by Between 10and5
0 Likes

Inspired by family and community, visual artist, photojournalist and curator, Nqaba Shakes Fatman Mbolekwana has ventured into multiple creative disciplines, from fine art and documentary photography to film writing and curating. But his latest pursuit is developing his business skills across these fields through the V&A Waterfront Artist Alliance Programme where he will receive hands on business training as well as mentorship from Atang Tshikare.

Nqaba Shakes Fatman Mbolekwana aka ‘Shakes‘ is a visual artist and documentary photojournalist. Originally from Eastern Cape, Shakes grew up and did his high school and primary studies in Cape Town before relocating to Johannesburg and studying an advanced programme in photography at the Market Photo Workshop.Since childhood, Shakes took on painting as an expressive practice to illustrate his surroundings and portray his inner state of mind and spirit. Over time, his work has featured acrylics, oil paints, and mixed media works of art. His teenage years corresponded with mounting awareness of the socio-economic parameters which his family and community-operated, prompting a shift towards documentary photography as a tool to make visual statements. Since then, he has been exploring the cognitive processes which flow through one’s senses when holding a camera, composing a shot, and landing a frame. Beyond addressing social issues, Shakes has been keen to dive into the underlying layers of power, identity, romance, fear, and faith as distinct yet inseparable dimensions of the large picture he strives to capture through photography. In 2020 he was accepted into the Canon student development program held in France, Perpignan which formed part of the Visa pour L ’image festival, and was also accepted for a portfolio review with Vogue Italia as part of the Photo Vogue Festival held in Italy, but due to covid19 everything was done digitally and online. Shakes is currently working at the Association for Visual Arts in Cape Town, as a media liaison and gallery assistant.

While his photographic work is centred around his own family ties and community, shot in his home village in the Eastern Cape, Shakes naturally leans towards collaborations with like-minded creatives, with a focus on discovering himself as a man and an artist. His latest collaboration with photographer Kyle Weeks, Born Out Of Boredom, is an intriguing visual poem narrated by Shakes in isiXhosa. This short film is a meditation on boredom, and illustrates its haunting state and how it can fuel one’s creativity. We talk to Shakes to know more about himself, his work and the curatorial culture of South Africa.

‘Born Out Of Boredom’ was an effort born out of a desire to bring something that had been etched at the back of our minds for quite some time now. I met Kyle like 7 years ago and over the years we’ve collaborated on still and at times have bumped into him on set for commercial work. We’ve always been on the opposite side of the lens when we work together. It was the same with the film. We did a lot of going back and forth with the translation part because you can’t directly translate Xhosa into English, a lot of content will be diluted, so we had to be patient and I even had to ask my sister who is more poignant with writing than I am, for assistance. The biggest challenge was turning a concept I’ve always regarded as very personal to me into something relatable or ‘everyone’. I had to rework some of the sentences and make them shorter etc, but eventually we both ended up on the same page and what you see is a result of four years of conversation turning into a reality.

Despite being accepted into the Artist Alliance Programme off his photographic work, Shakes has dabbled in various other mediums such as paintings – one of which has been reignited and is currently on exhibition at The Fourth’s ‘Got Junk?’ exhibition.

Its a painting I made in 2018 – Back then the work was meant to pay homage to me growing up as a man on my own terms. I moved out of my parents place when I was 23. I had no qualification whatsoever, but I had managed to save up a fair sum of money from some modelling jobs and throwing parties and selling merch etc. I decided to go to Johannesburg on what was supposed to be a self funded “artist residency”, but instead I ended up making very little art but living life to the fullest. Today I’m all the figures that you see in that painting. That is what made me realise that in actual fact subconsciously that painting was not to pay homage to myself, but rather to my family and how my community operates. Today I am the father looking over his wife carrying his son. I am also the mother looking fiercely and adamantly into the camera, I’ll always be my parents’ son but growing up has taught me how to navigate the world on my own accord and face as well as conquer my own demons and whatever life has to throw at me. One day I will also be in a position of having to look over my wife and kids. In summary the work is a celebration of family values.

Take us through your journey from the beginning, who are you when you’re creating and not. What is the driving force behind your interest in becoming and rooting yourself as an artist.

I’m a very relaxed person when I’m creating. When I’m not, then I’m probably trying to meet people that are doing better than me in some other aspect of life. I DJ and make events by night on weekends. It’s a grounding feeling for me exchanging information and spirit with people/nature etc, what to do with that info is probably my driving force.

On curatorship; what are some things you’ve learned as an artist but also as someone currently involved in the commercialization of art?

What I’ve learnt as an artist is learning how to control and manage my fears, as far as commercialisation of art… I think what sells is honesty and sincerity, obviously, but also an element of mystery and room for imagination.

What are you hoping the outcomes for this programme be?

That I can get my creative business setup all over again and ready to trade formally and under my full control. I definitely want to see an improvement in my entrepreneurial skills without having to constantly do things myself physically.

What is your view of the South African arts industry and where do you see it going?

Good question, I’m still relatively new in the arts but from my almost year long observation of things, I think there’s going to be more black independent curatorial collectives. There is something exciting about how young black and POC artists are occupying space in the commercial art market. There’s obviously money to be made, and I actually think there is enough for everyone creating from a place of sincerity.

Where do you see yourself positioned in the future?

Travelling Africa, doing some residencies abroad and maybe opening a school or teaching kids how to make money and art.