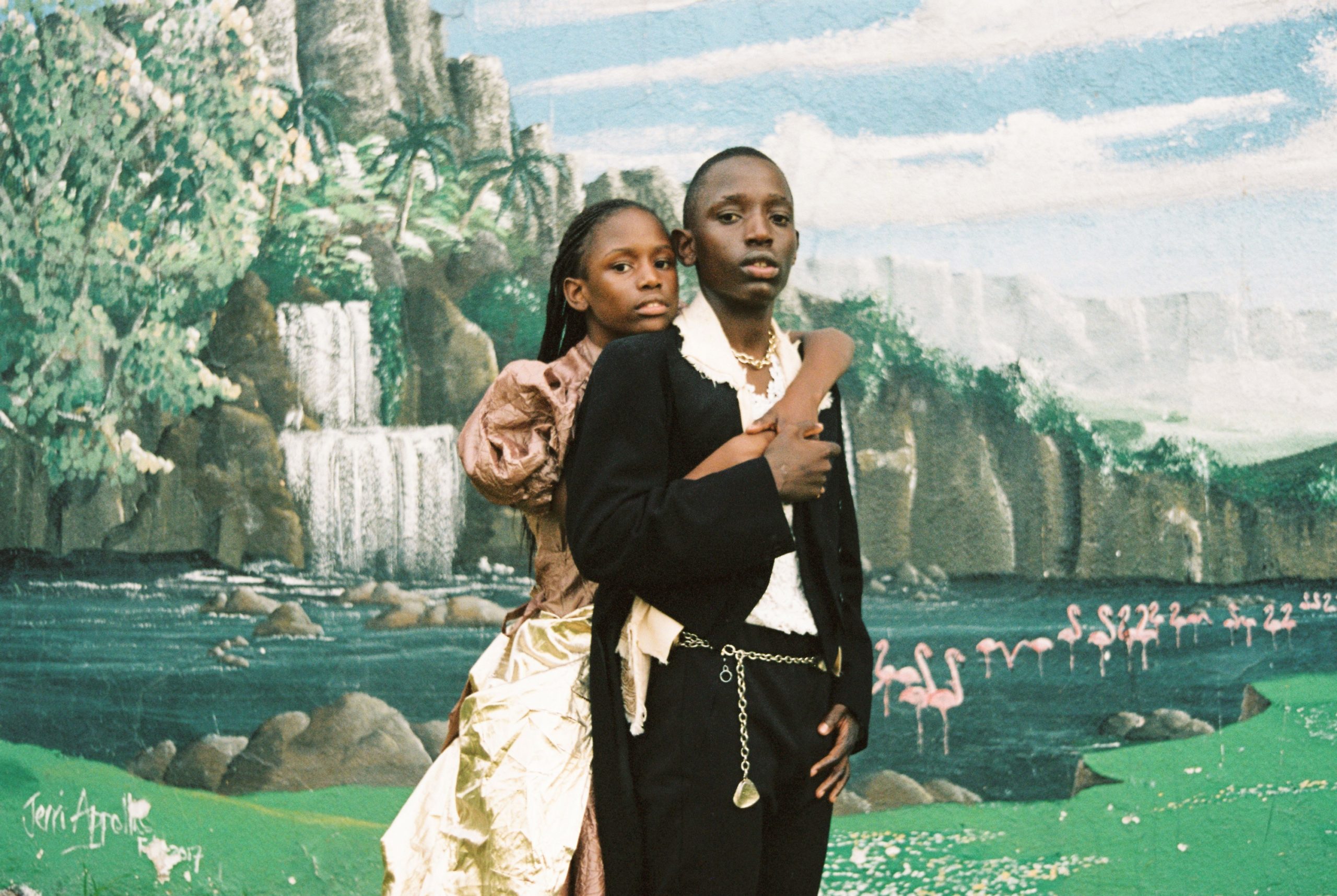 Creating work that is narrative-based and conceptual by nature is Artist Alliance mentee Mikhailia Petersen, a producer, creative director, and stylist signed under Disco Creatives as an Independent Practicing Artist from Cape Town. Her work is largely influenced by her culture and her love for people and fully embraces being a coloured woman. Mikhailia has held a variety of positions in the fashion industry, including working as a store assistant, assistant stylist, and stylist, and rather than making fashion the focal point of her work, she uses it as a tool. Many of the stories she’s told have been birthed through incessant energy that surged through her. She has collaborated with Adidas Area 3, Puma, and Chanel for the Hyeres Festival, to mention a few.

Mikhailia reimagined her reality and sought to reflect that in her practice. As a true romantic, she appreciates other worlds and calmer moments in between; between family, friends, and lovers. Following a continuous cycle in her life, Petersen felt compelled to create A Hopeful Love, a series of photographs portraying a strong bond between two young siblings, claiming that much of what it had to teach her was primarily linked to her childhood. “Rudo and Kupa religiously visited me after school. Some afternoons we would sit in the sun and eat Jelly Jolly’s and talk about their day, and they would ask about mine. You know, the simplest things in life, I find, are the most fulfilling,” she says. The series inspired her to think about love in all of its forms, and she wanted to capture theirs through her lens. Her perseverance is fuelled by her creativity, and she appears to enjoy the process, acknowledging that it, like any other relationship, has its ups and downs.

Her practice has also helped her process and make sense of what her body has had to endure, as well as the mental illness that followed as a result of it. There is a Xhosa proverb that says, ’isilonda siphola ngokuthunukwa’, meaning that picking a sore where it hurts heals it, and regardless of how painful it may be to do so, it is a necessary act. Mikhailia discusses this and a need for having an outlet to keep your pain from engulfing you, saying, “Sometimes the most confrontational thing you can do is remember,” an aching reminder that courage, a vital step to healing, is a bold act.

Passionate about creating work that gives people a sense of connectedness, the main lessons she’s learned from her time working in the creative sphere are the need for collaboration and support, and she believes that individuals with means should assist others. Mikhailia aspires to travel the world and to meet like-minded people, including being represented by international agencies.