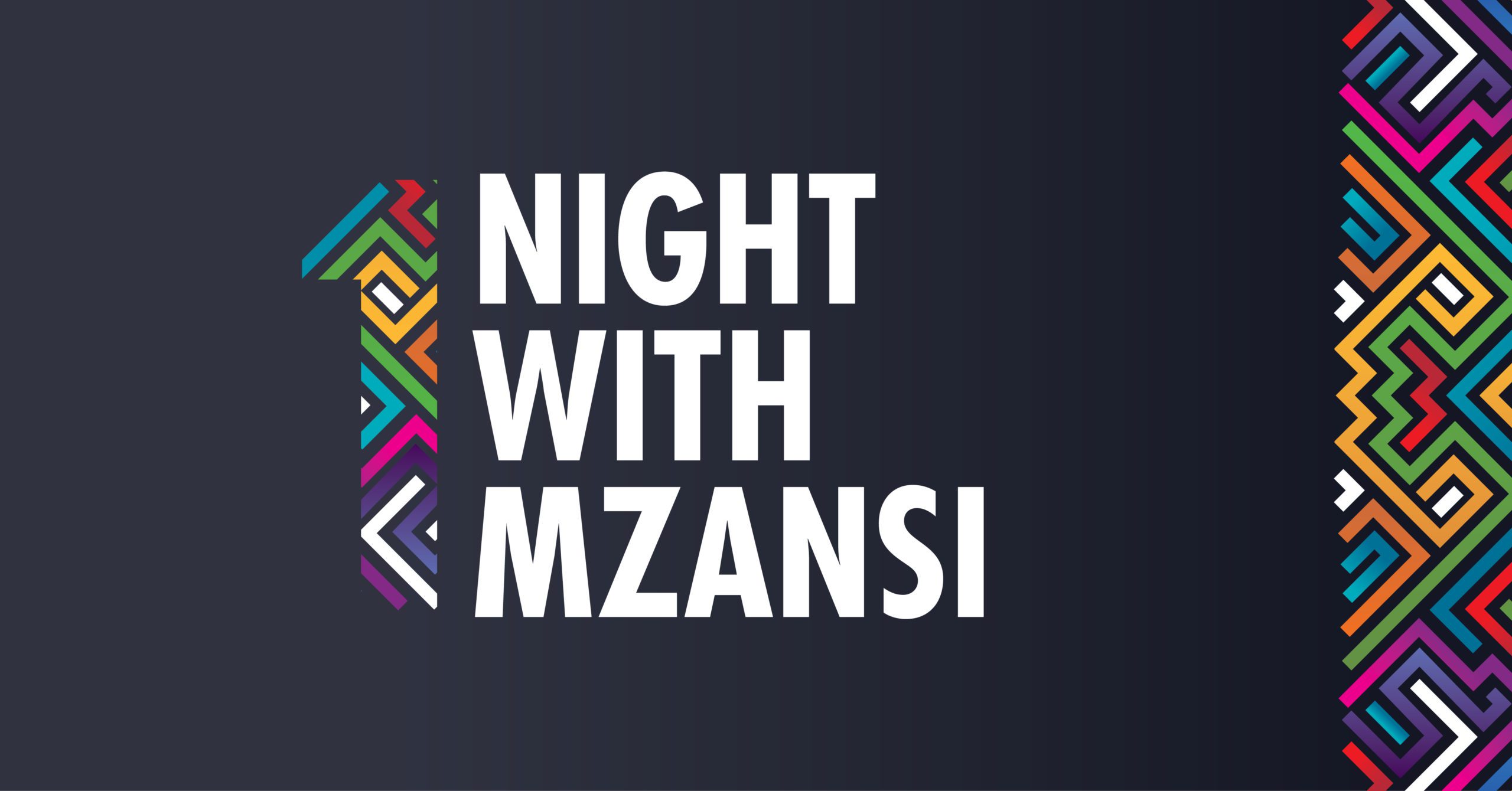 MultiChoice announced the opening of its highly-anticipated premiere week at the Expo 2020 Dubai with headliner events, One Night with Mzansi and Content Showcase. Known for its incredible talent, South African shores are laden with authentic culture and creative prowess that make the country unlike any other in the world.

One Night with Mzansi, taking place at the Dubai Opera House on 17 October, will be a celebration of South Africa and its talent, showcasing our uniqueness through storytelling, performance, and music that takes our artists to the world.

The live show which will be hosted by South African born and internationally recognised talent, Nomzamo Mbatha, will be broadcast live by MultiChoice, the official broadcast partner of Team SA, on 1Magic (DStv channel 103) and Mzansi Magic Music (DStv channel 321) at 21:00 on the 17th of October.

The event will feature performances by local favourites – Mi Casa, Blaq Diamond, DJ Maphorisa, Daliwonga and Ami Faku with addresses by President Cyril Ramaphosa, the Minister of Arts and Culture, Nathi Mthethwa and the South African Business Council. In attendance will be production companies, Tshedza Pictures and The Bomb Shelter, who have worked closely with MultiChoice over the years to not only produce some of South Africa’s brightest talent but to entertain millions daily. Artists include; Sho Madjozi, Pabi Moloi, Thando Thabethe, Coenie de Villiers, Dr Nothembi Mkhwebane, Khuzani Mpungose along with Mzansi Youth and Drakensberg Boys Choirs.

Throughout the duration of the Expo, Team South Africa’s events will be carefully curated to expose the calibre of talent South Africa has, in addition to highlighting the country’s beautiful natural assets and being open for business.

MultiChoice’s Group Non-Executive Chair, Imtiaz Patel explains that, “MultiChoice has chosen this strategic direction as its contribution to national efforts to kick start the South African economy and contribute to job creation interventions.”

“South Africa’s attractiveness in the creative and cultural sector has, over the past few years, emerged as a key growth opportunity for the country, and as a platform on which to position and showcase its natural beauty and diversity using the international film and multimedia stage.”

“The World Expo 2020, is therefore a platform to showcase the country’s assets, both natural and people to, amongst others, the international business, investor, creative and tourism sectors.  Both the creative and cultural, as well as the tourism sectors, have been hardest hit by the pandemic and the exposure at the World Expo 2020 can give these sectors a much needed boost.”

Both events, at their core, are to encourage global investment in the post-pandemic economic recovery of South Africa. By showcasing the talent, culture and potential of the country, One Night with Mzansi and Content Showcaseact as open-calls to international guests to visit, explore and experience the gateway to Africa.

South Africa, which accounts for a large portion of the African GDP, is an emerging market powerhouse rich with resources, which enable fruitful collaboration with other global countries.

MultiChoice is Team South Africa’s official broadcast partner during the Expo 2020 Dubai, at which it will bring the message, Think South Africa, Think Opportunity. The Group will leverage its more than 20 million subscribers and 100 million viewers across the continent to bring the South African story of resilience and constant re-invention, to global audiences until the end of March 2022.