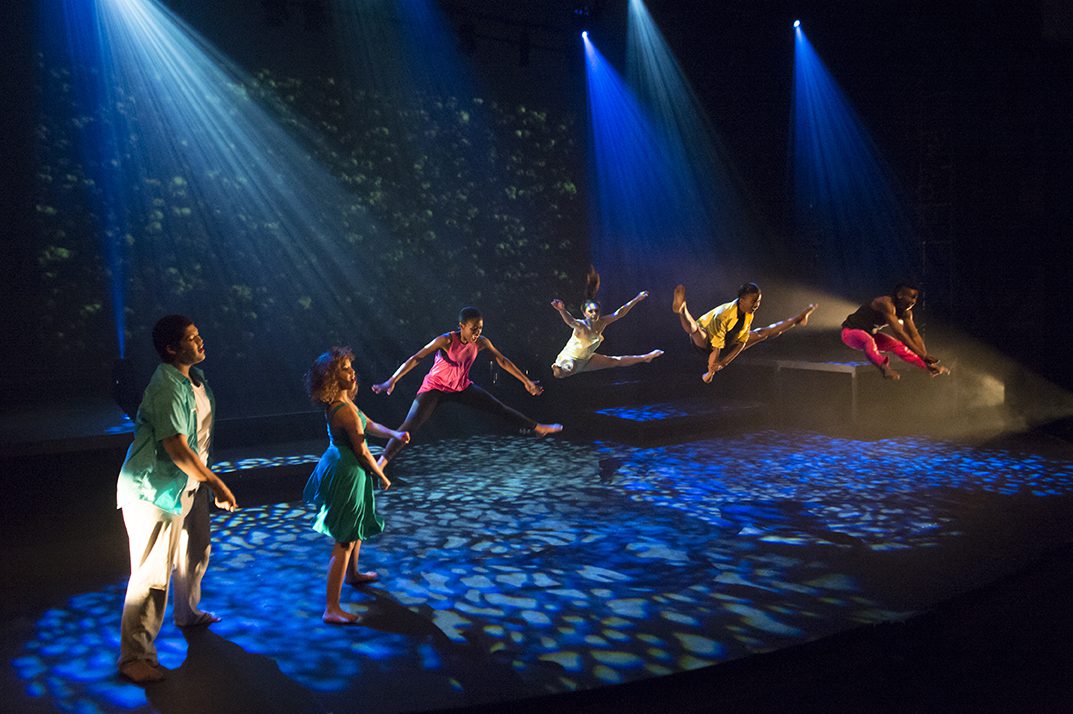 16 Nov Awarding Our Artists – The Torchbearers Of Our Identity

Posted at 11:34h in 10and5, Africa, Art, Campaigns, Empowerment, Financial Services, Pulse by Between 10and5
0 Likes

‘South Africa is facing difficult times, but the bright light is the originality coming through ever more strongly in our artists. They are the frontrunners of our society, showing and discovering who we are and who we can be, recognising the value of our very own, dynamic South African identity,’ says Tobie Badenhorst, Head of Group Sponsorships and Cause Marketing at Nedbank.

In recognition of artists in every field, the Nedbank Arts Affinity has supported Arts & Culture Trust (ACT) programmes, including the ACT | DALRO | Nedbank Scholarships Programme and the visual arts category of the ACT Lifetime Achievers Award, over many years.

Since the start of the programme in 2009, hundreds of talented young people all over the country apply for the scholarship every year. Three finalists are chosen for each of the five categories, including singing, musical theatre, dance, acting, and the visual art. It’s life-changing for the winners as it goes towards their undergraduate studies in the arts at a South African tertiary institution.

One of the 2011 scholarship winners, Tankiso Mamabolo, used her award towards her degree at the University of Cape Town. ‘There aren’t many scholarships that fund the arts, and this is the one to grab with both hands,’ she says. Mamabolo explains that when she was in high school in the Eastern Cape, university wasn’t something that you talk about much. She studied hard and her drama teacher encouraged her to apply for the scholarship.

As a professional artist, she has co-created and starred in the production of The Fall. She also appeared in South African writer/director Ameera Conrad’s Reparation – a play that focuses on the issue of debt that may be owed to people of colour since 1652.

According to an interview in Sarafina magazine, Mamabolo is excited about the performing arts in South Africa today. ‘These are very interesting times. There is a rebirth of new radical voices in theatre and exciting women playwrights. New work pushes the boundaries and speaks of the ‘now’. I think it’s great’, she says.

Arlin Bantam, the 2013 scholarship award winner, singer, dancer and actor, graduated with a drama degree from Stellenbosch University. He went on to star in Rent, the musical, and has acted in local and international films and television shows. ‘I think I wanted to be a performer from the first time I heard a show tune. Something about musical theatre has always sat so comfortably with me. So much so that from a very early age it seemed purely sinful to even consider another career choice,’ he says.

Katlego Nche, a 2014 scholarship winner, obtained the National Diploma in Musical Theatre at the Tshwane University of Technology and is thriving as a performing artist. He also played in the South African State Theatre’s QINA/FOK-FOK and FIRE: The Dance Story.

‘These finalists and winners have all walked a long road. From Cape Town to KwaMashu, from Johannesburg to the Magaliesberg; they are a new generation of fearless artists forging their own paths and letting their distinctive voices be heard,’ says ACT Chief Executive, Marcus Desando.

ACT will be launching the Nyoloha Programme at the beginning of 2022 to facilitate more opportunities for tertiary education and will work towards facilitating work experience in the arts industry. ACT will also focus its bursaries on postgraduate research (masters and PhDs) in creative arts subjects, arts and the economy or arts administration, management, or advocacy.

These are people whose love of our country shines through in their lives. Kani, who turned 78 in August, says: ‘We know there has been a huge divide between black and white people. We have been denied each other, and we must make an effort to find each other. We need to find the things that bring us together, not pull us apart; we need to find a common goal in this country, we need to find our humanity. Every day each of us needs to do something good for someone else rather than for ourselves. Gandhi said be the change you want to see in the world.’

According to Kani, the arts are playing a critical role in social cohesion. ‘We need to build on this. We need our young people to grow up with immense respect for woman and children, and to appreciate that the patriarchal past has gone; that we live as equals,’ he concludes.

In the visual arts category that the Nedbank Arts Affinity sponsors, three of the awarded artists are David Koloane, William Kentridge and the Handspring Puppet Company.

Late David Koloane was fascinated by the details of life – from the way women put on their lipstick to the behaviour of stray township dogs. In 1975 Nedbank sponsored his first art exhibition, and he received the ACT Lifetime Achievement Award in 2008.

Koloane said it was important for all people to understand what art is about and why people need to create. ‘It makes us more human when we start experiencing the aesthetic value of life, irrespective of our hardships,’ he explained.

In 1977 Koloane cofounded the Federation Union of Black Artists (FUBA) Gallery in Jeppestown, Johannesburg, and became its first curator. This was the first art gallery in Johannesburg to offer space for black artists specifically. ‘It was about doing things for ourselves instead of waiting for people to do things on our behalf,’ he said.

William Kentridge received the ACT Lifetime Achievement Award in 2019. He describes the calamitous state of creativity in South Africa in terms of public funding for the arts. ‘Our museums are in a shocking state and the arts have had to rely on individual and private funding. Yet, despite the terrible state of the arts, and maybe because of that, a lot of interesting work is happening,’ he says.

Among Kentridge’s achievements are constructing the team with whom he works on the theatrical and opera productions and the many years of collaboration with the Handspring Puppet Company on productions such as Woyzeck on the Highveld, Faustus in Africa, Ubu and the Truth Commission, Il Rituron d’Ulisse and Confessions of a Zeno.

The Handspring Puppet Company, cofounded and led by Basil Jones and Adrian Kohler, received the 2017 ACT Lifetime Achievement Award. Their collaborations include working with the Royal National Theatre of Great Britain on the production of internationally famous War Horse. They continue their long-term outreach and community development programmes throughout South Africa, including the celebrated Barrydale Parade in the Klein Karoo.

Their advice to young people in the arts is to be politically and ecologically courageous. Drive yourself hard. Don’t be anti-intellectual. Read books and engage viscerally with people working in other disciplines: science, psychology, philosophy, sport and architecture, but never forget what Francis Bacon said: ”I hold every man a debtor to his profession”’.

In October ACT launched the ACT Warrior Wall to recognise excellence and commitment in the arts sector by honouring individuals and organisations on a dedicated platform throughout the year. . All nominations will be featured on the ACT Warrior Wall webpage, and will automatically qualify for the 2024 ACT Awards to celebrate ACT’s 30th birthday. These nominations include the Excellence in the Arts Award, Lifetime Achiever Award and the new category, Excellence in Arts Entrepreneurship Award. Nominees will be profiled monthly on the ACT Warrior Wall website and their profiles will receive mainstream publicity to highlight their work in the sector.

About the Nedbank Arts Affinity

The Nedbank Arts Affinity, in partnership with the Arts & Culture Trust, have supported the development of the arts over the past 27 years. Since it has started in 1994, Nedbank, together with its Arts Affinity clients, have donated more than R25 million to the Arts & Culture Trust for over 800 arts, culture and heritage development projects in South Africa, at no cost to clients.

You can also support inspiring artists by banking and investing with Nedbank. Simply open a Nedbank Arts Affinity-linked credit card, current, savings or investment account. Then link your Nedbank Greenbacks to the Nedbank Arts Affinity via the app to support the development of arts, at no cost to you.

Visit any Nedbank branch or call the Nedbank Contact Centre on 0860 555 111 for more information.