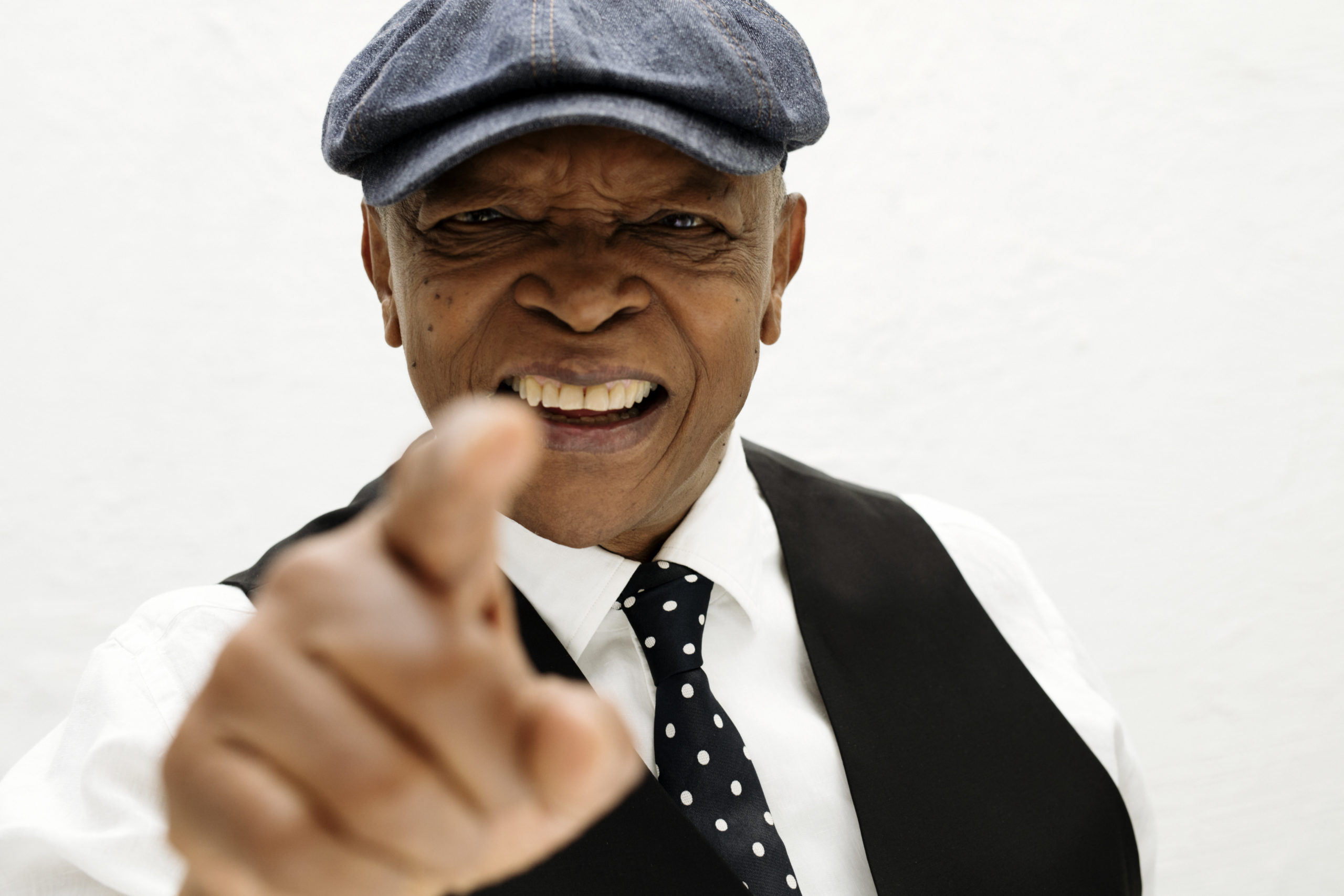 20 Jan THE HUGH MASEKELA HERITAGE FESTIVAL: Looking Ahead, And What We Bring With Us

With the fourth anniversary of the iconic and internationally beloved South African musician and cultural activist Hugh Masekela’s passing approaching, the Hugh Masekela Foundation brings us THE HUGH MASEKELA HERITAGE FESTIVAL. Expect a line-up that features music, dance, and spoken word. This year’s audience will get to experience performances by Msaki, Langa Mavuso, Mandisi Dyantyis, Berita, Muneyi, Gcina Mhlophe, and Tsogang Bana Dance Group, as well as tributes to two of Bra Hugh’s great musical compatriots and collaborators, Sibongile Khumalo, with her daughter Ayanda Khumalo, and Tsepo Tshola, with local artist Mandla Ntlaks. Expect to be delighted by an eclectic mix of hits and Masekela bits. Comedian Kagiso Lediga who once presented a TV show called The Bantu Hour with Bra Hugh will be your host for the night.

We caught up with Langa Mavuso and the legendary Gcina Mhlophe to get a peek into what we can expect and what commemorating Bra Hugh means to them.

What does being part of this festival mean for you?

Being a part of this festival feels like a nod in the right direction. It is such an incredible honor to be on the stage of an artist who inspired you and who you revered and truly cared about. I remember meeting Hugh when I was in High School and performing for him. I got words of encouragement saying: continue forward, you have incredible talent!. And to think that almost ten years later, I’ll be standing on a stage not only to honor him but to uplift and remind our people of his incredible musical and cultural contributions to South Africa and the world.

What influence has Bra Hugh left on the music you make?

Specifically the expressiveness and emotiveness of his performances and music. You could feel his heart and spirit in every single note. That’s what drew me to his music, the feel and translation of his emotions into those notes. When people listen to instrumental music, they need words to help them understand the message being imparted, but with Bra Hugh you can feel and engage with the storyline and narrative he gives us without needing words in the song. We’ve also had incredible songs where he sings and that has influenced me greatly to make beautiful South African music that people can listen to and sing along to for a very long time.

Having gone through almost 3 years of a pandemic, what are you looking forward to and what are you bringing with you?

What I look forward to the most is getting back onto big stages and interacting with people on a larger scale. We’ve missed interacting with one another; I just came back from my first national tour and to get a glimpse of live music again was incredible! (We observed all COVID19 protocols). We didn’t have the kind of audience I’m used to having as it was more intimate, sacred, and personal. We had a great time connecting with people in every city, and what I look forward to most is getting back on the bigger stages and connecting with bigger audiences. Bringing with me an incredible band, incredible new music, and it’s going to be fun!

How do you honor Bra Hugh’s memory?

I think the best way to honor uBab’ Hugh is to be unapologetically myself and to share the stories of my home, my people, and my life just as he did.

What is your best memory of Bra Hugh?

My best memory of Bra Hugh was when I MC’s the main concert at the WURZBURG Africa Festival in Germany. He was turning 60 years old and he was on fire! Performed like a man in his 40’s. My heart swelled with pride, South Africa was in the house! Then, he performed one of my favorite songs: Market Place, and I went crazy! He had a good laugh when he saw me jumping up and down, clapping my hands like a little girl.

What does it mean for you to be part of this festival?

It is truly an honor for me to be a part of this festival as we celebrate this awesome giant of a musical legend.Let the train, Isitimela, never stop taking us to the rich mines of our cultural heritage.

When you look at the state of our country, what are some lessons we could all take from Bra Hugh’s legacy?

When I look at the state of the country today, some of the lessons we could all take from Bra Hugh are the dedication to fly the South African flag in all the world stages where he performed. When you hear the songs like “ Everything much change”, he spoke against dictatorships and presidents who did not want to step down after their term was up. He spoke agains poverty in the land of plenty.  The way things are today, we wish many of his generation of artists could hold one last Skills transfer program, also to underline the importance of African values as part of nation building.

What can the audience look forward to in terms of your performance?

From my performance, I sincerely hope that the audience will be reminded of what a great storyteller Bra Hugh was. Through his interviews, in general conversations and most importantly in the thought provoking lyrics he wrote. His music always had a story to tell

Watch the festival online at www.skyroomlive.com on Sunday 23 January 2022 from 8pm!