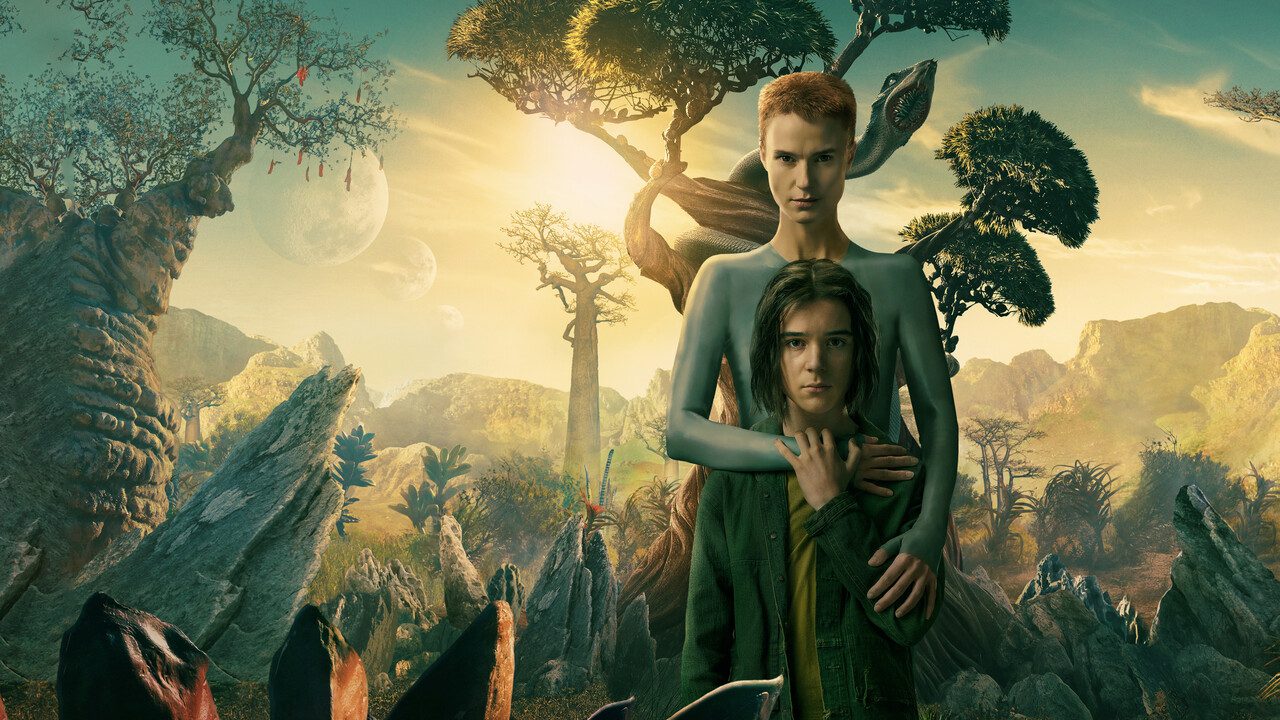 Raised by Wolves, the biggest budget TV series ever filmed in South Africa, has its season 2 now available to binge on Showmax. With new episodes airing every Friday, the android science-fiction drama continues to follow its original post-apocalyptic storyline. In Season 2, Mother and Father move their brood of six human children into an atheist community on Kepler-22b’s mysterious tropical zone. But navigating this strange new society is only the start of their troubles as Mother’s “natural child” threatens to drive what little remains of the human race to extinction.

Hailing from South African itself, SAFTA-winning star Kim Engelbrecht (Reyka, The Flash) has a key role this season, which has catapulted her into the IMDb Top 2500. She joins the cast as Decima, a weapons engineer who becomes Marcus’ first recruit. She’s also trying to rekindle a relationship with an android version of her dead daughter, Vrille.

“Once you create something, you immediately think that there’s going to be some sort of connection,” Engelbrecht told Rotten Tomatoes. “She’s trying to have this connection with a daughter, which doesn’t come immediately, and it doesn’t come naturally, because she’s not a daughter, she’s an android.”

While there’s no shortage of themes being explored this season, from parenting to religion to artificial intelligence, there’s no shortage of action, either. “There’s been definite moments where we as a cast have read the script and been like, ‘This is insane. Thank god we’re not doing it.’ Cause it is… it’s quite extreme at times, you know?” says Salim.

Film Afrika line producer Cheryl Eatock confirms Raised By Wolves is the biggest budget show ever to film in South Africa. For context, she says, Season 1 created nearly 700 full-time equivalent jobs, 52% of which went to youth and 66% of which went to historically disadvantaged individuals. The series also hired 1200 businesses, predominantly small, medium and micro enterprises. 25 historically disadvantaged individuals received hands-on training, facilitated by the non-profit The SA Film Academy (SAFA), an accredited training provider established and managed by the SA production service companies to ensure growth in the industry. And 18 SAFA alumni worked as full crew members of Raised By Wolves.