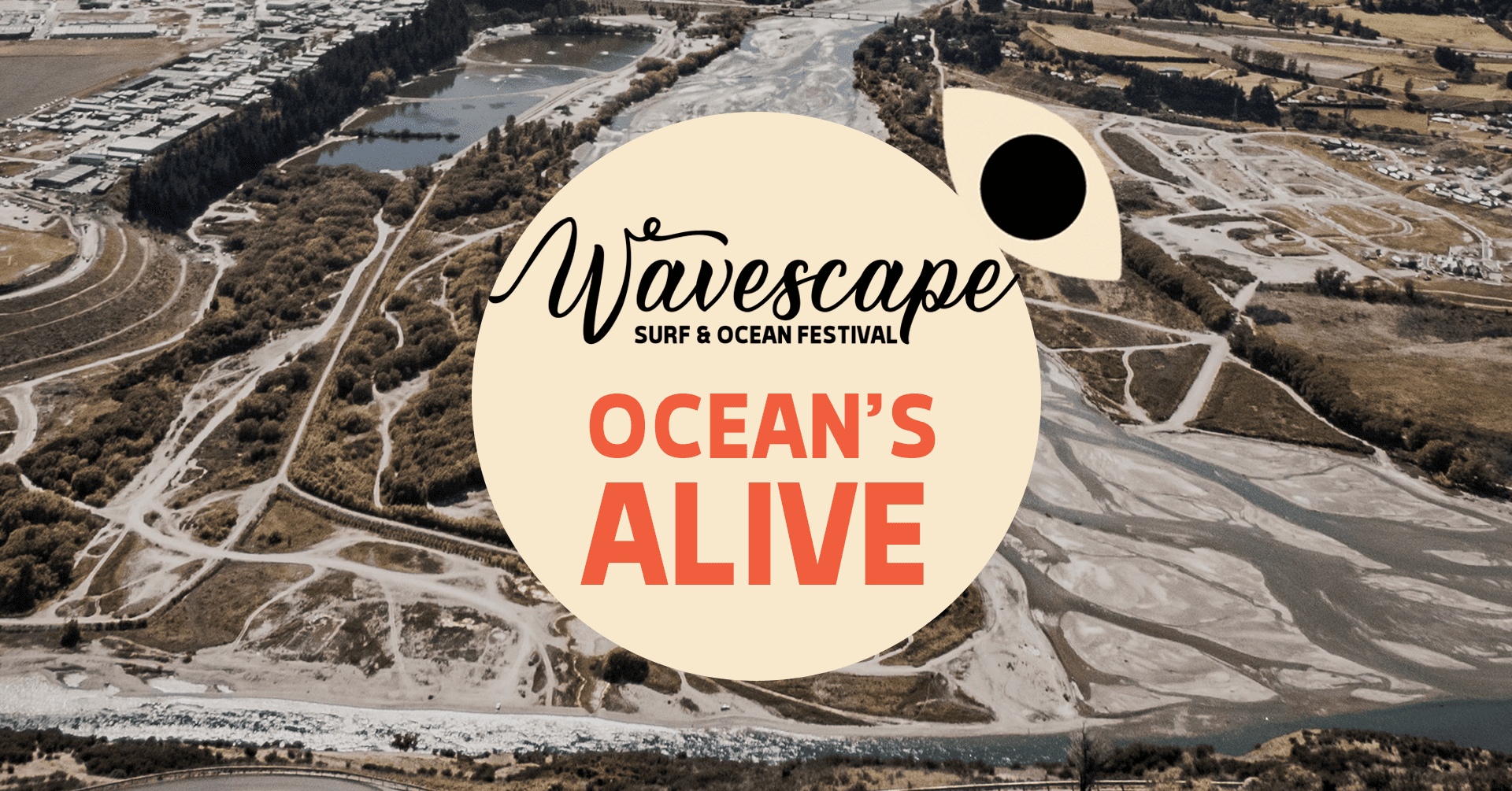 Posted at 13:31h in 10and5, Campaigns, Cape Town, Entertainment, Events, Featured by Between 10and5
0 Likes

The Wavescape Surf & Ocean Festival presented by Vans will be held from 1-11 March 2022, and will comprise a diverse lineup of ocean-minded events, including film screenings, talks, art exhibitions, a charity auction, a lecture, community upliftment days, ocean expo, live music, a photographic competition and a public mural.

Festival Director Shani Judes said: “We are excited to announce that we have moved from December 2021 to March 2022. Our reasons are to mitigate against the continued threat posed by Covid-19, to grow festival attendance during a less busy time of the year, and of course the weather in Cape Town is generally kinder to us late in the summer!”

“We are pleased that all our core events will return, with an outdoor screening at The Galileo Open Air Cinema to replace Clifton, which is the only casualty to Covid.”

“We have a bumper lineup, with cool new additions such as The Board Meeting expo, surfboard swop and surf party, the Ocean Photographic Competition, and two new venues for film screenings: one up the West Coast and one in the deep south of the Cape Peninsula,” she said.

The Film Festival component includes five days of film screenings at four venues – the Shred in Paarden Eiland, the Labia Theatre in town, the Galileo at Kirstenbosch and one in Kommetjie.

The Board Meeting takes place at Jack Black’s Taproom, and will feature an exhibition by leading sustainable ocean eco-brands and conservation organisations, a surfboard swop and children’s activities, topped off by a DJ and band.

Wavescape has teamed up with Orms, Canon and SJ Artists to curate the Ocean Photographic Exhibition, which features the best ocean photographs in South Africa. The competition opens for submissions in early December and runs until 15 January 2022. Judges will choose 20 images for an exhibition along the Sea Point Promenade from 1 March. There will be a NSRI panel with information and donation information for people to easily donate to the NSRI.

Wavescape returns with the famous Artboard Project, when handcrafted surfboards are the canvas for SA’s top artists that go on exhibition and are auctioned for ocean organisations and youth development program 9Miles.

Wavescape will also run the Wesgro Blue Ocean Master Class for aspirant environmental filmmakers, the Save Our Seas Foundation Beach Reach on Dalebrook beach in front of the SOSF-Shark Education Center in Kalk Bay, and Spike’s Swell Course, an evening of surf forecasting and wave science.

Slide Night returns to the Centre for the Book with some of the world’s best creative and scientific minds advocating social and environmental change, from scientists to artists; authors to activists, as well as salty tales of adventure and scientific curiosity from the high seas.

Wavescape again hosts Oceans Alive at the Two Oceans Aquarium, an evening of surfing, activism and conservation. This year, we join Cape Town-based NPO Protect the West Coast to shed light on the effects of illegal heavy mineral sand mining along this pristine wilderness to the North.

With the support of the Wesgro Film and Promotion Unit, the Blue Ocean Masterclass focuses on film techniques in and on the ocean, and includes top cinematographers and underwater camera experts sharing thoughts and expertise on the technology and skill of this burgeoning area.

We welcome our partners on board for another epic year together. Vans takes the title, with the following partners: the Save Our Seas Foundation, The PET Recycling Company NPC (PETCO), Jack Black Beer, Wesgro, Cefas (UK Government), WILDOCEANS & Gone. Born from a love for the ocean, Wavescape is proud of the work done by its amazing partners who work so tirelessly to protect the world’s oceans and their creatures.