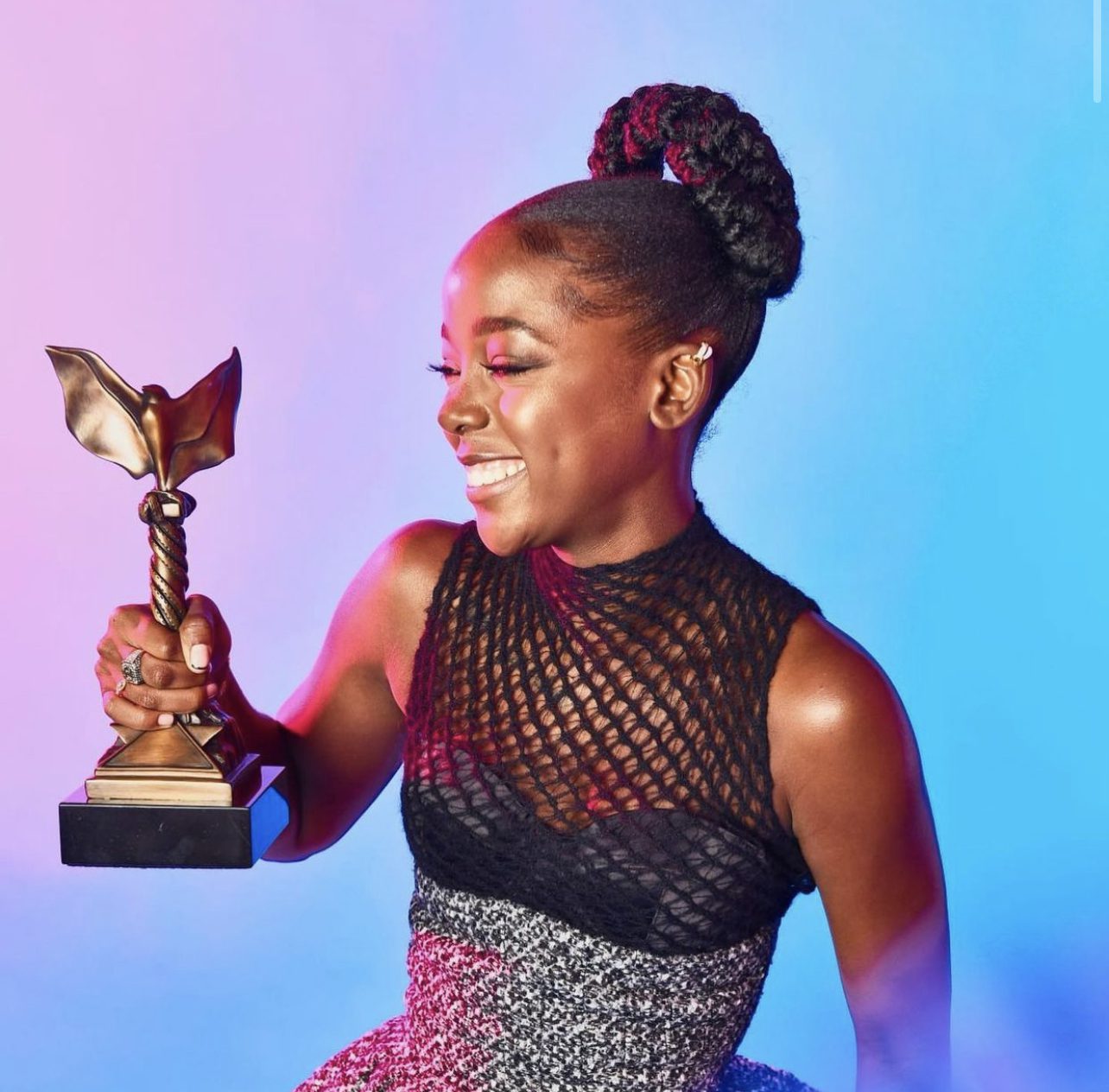 The young Emmy-nominated actress has won the coveted Spirit Award for the Best Female Performance in a New Scripted Series at the 37th annual Independent Spirit Awards for her lead role as Cora in limited series Underground Railroad. The series premiered on 14 May 2021 on Amazon Prime.

The mission of the Film Independent organisation that produces the Spirit Awards is to champion creative independence in visual storytelling and support a community of artists who embody diversity, innovation and uniqueness of vision.

During her acceptance speech the talented performer thanked her team, family and the entire cast, crew and producers who made the show happen. She further encouraged viewers to make a point to watch the Underground Railroad.

“A big thank you to The Film Independent for allowing me to be part of such an important and brilliant group of people. I’m humbled. Thank you for this recognition.
Thank you to Colson Whitehead, Barry Jenkins and Amazon Studios for gifting us with #TheUndergroundRailroad. Thank you to everyone involved in creating this timeless work of art. I have a lot more people to thank – and I will – but right now I just need to let this sink in.” she wrote in an Instagram post .


Mbedu has further been cast in another role as Nawi for an upcoming film named The Woman King where she’ll be starring across legendary academy award winning actress Viola Davis.

Speaking to Deadline magazine Viola Davis and Julius Tennon said : “The depth and complexity of emotional life, her authentic beauty, and regalness is potent. We were mesmerised by Thuso Mbedu. We wanted ’The Woman King/Nawi’ to be the vehicle to introduce her on the big screen”