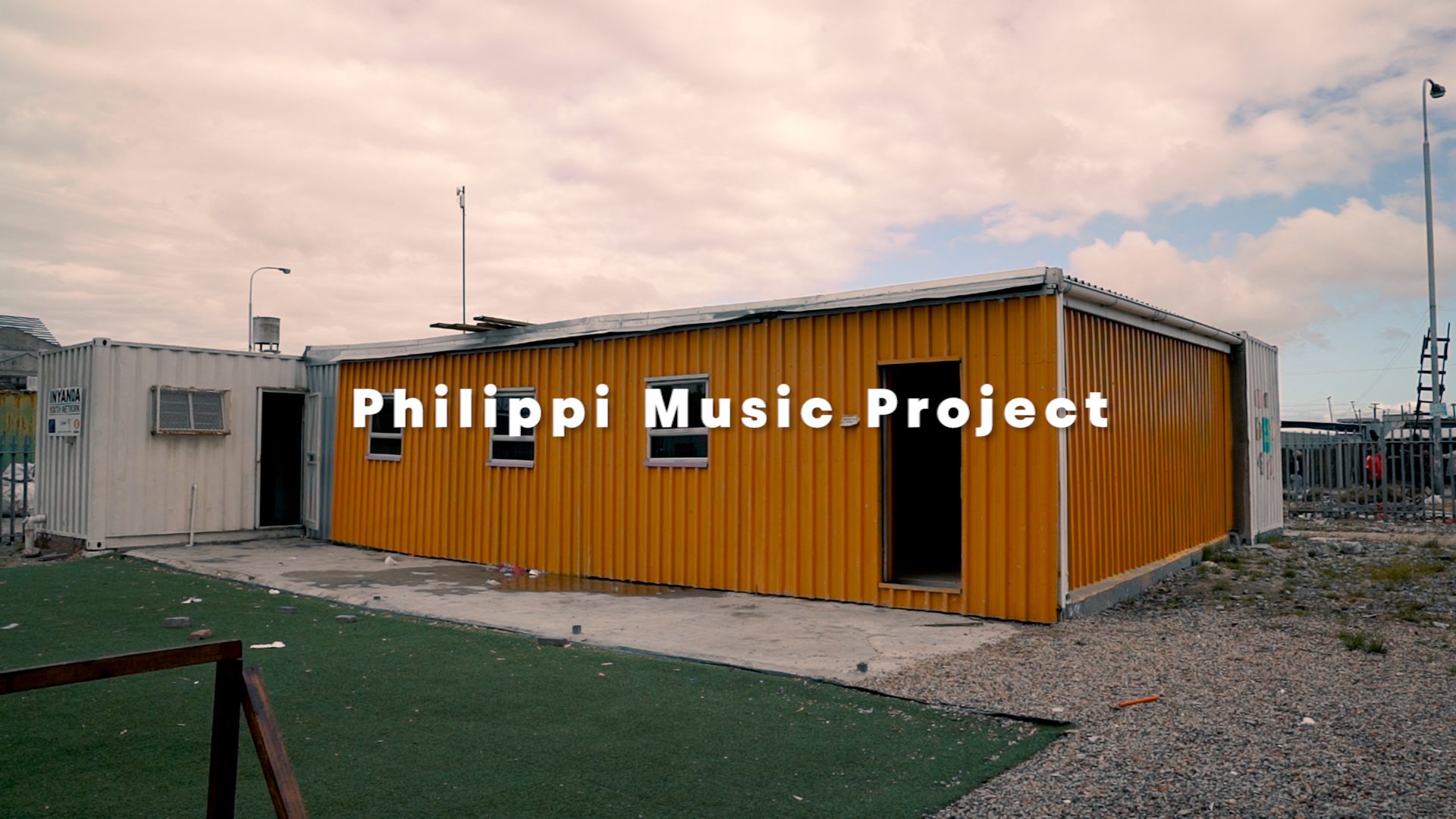 Music is an essential and vibrant part of township culture across the nation. Music defines a society; and is able to capture the essence of a culture, bringing people together within the community. But, there is one pre-existing downfall, which prevents and stagnates this process. Societal class contributes to a large chunk of the feasibility and accessibility for a successful music career. This is no different in the case of local and talented South African musicians working to form their music-making strategy.

Recently, we caught up with a crew of local filmmakers, who shot a short documentary they titled, Decentralising Music-making in South Africa. The documentary follows the electronic music duo Stiff Pap, as they visit Philippi Music Project and work to produce three tracks over the course of two days. Follow more on the story below.

This documentary film tells a story about how an independent recording studio, built in an old shipping container in Philippi, Cape Town, is able to transform and uplift its local music scene. Named in reference to its suburb, Philippi Music Project (PMP) is a dynamite location. The space is in collaboration with Philippi-based musician, Sibusiso Nyamakazi (Sbu) and French entrepreneur, Baptiste Guillemet. The studio co-founders noticed a gap for improvement in providing a space that would become the area’s first multi-purpose studio to accommodate artists, musicians and creative social commentators. Open to collaborative work, PMP teamed with, local creative freelancer and social impact storyteller, Odendaal Esterhuyse in the production of this solicitous music documentary.

Odendaal describes the first meeting with Sbu, ‘He told me about the impact PMP is making in the community and I thought I really wanted to tell a story there. Stiff Pap was already starting to make a big name for themselves in SA and abroad. I had this idea to invite them to record a track at the Philippi Music Project, and to build a story around it.’

Odendaal talks about how Stiff Pap came into play as the focused music act in this documentary, and the representation they speak for, ‘Back in 2019 Stiff Pap was not as big as they are today. They were already on their way, though, making waves in the SA music scene. I see them as self-made musicians who are hustling and finding new and interesting ways to build their careers. I thought their aesthetic really complimented the ethos of PMP. So, we thought we would invite them to spend some time at the studio to record new tracks. I think this collaboration can act as a good model of what change can look like: young established musicians working with small studios outside the CBD. It feels like that can start building a real alternative music culture and economy in SA. Studios like PMP, that have enough equipment for young established bands like Stiff Pap to record good quality tracks, form part of an infrastructure that could support the growth of alternative music movements and economies. This results in broadening opportunities in music for young South Africans. Ideally, the majority of bedroom musicians in SA are not breaking their backs to become the next big mainstream act, but building their own identities and making enough bank to support themselves with their music, in their communities.’

Philippi is full of talented musicians, but without access to the right equipment, it is not easy to produce quality music. This inspired PMP’s mission to build a small and equipped studio in the middle of one of South Africa’s biggest townships. ‘Sbu often speaks about the importance of bringing opportunities into the townships,’ Odensaal shares how Sbu, ‘made me understand the significance and impact of the fact that most (if not all) music studios in South Africa are either in the CBD or in the rich suburbs of a city. What does that say about how accessible music-making, and a career in music, is in South Africa?’

By watching, Decentralising Music-making in South Africa, if there is any specific storyline we can follow, the director shares, ‘The documentary film is meant to inspire young people who want to build careers in music, and to act as a model of what change can look like.’