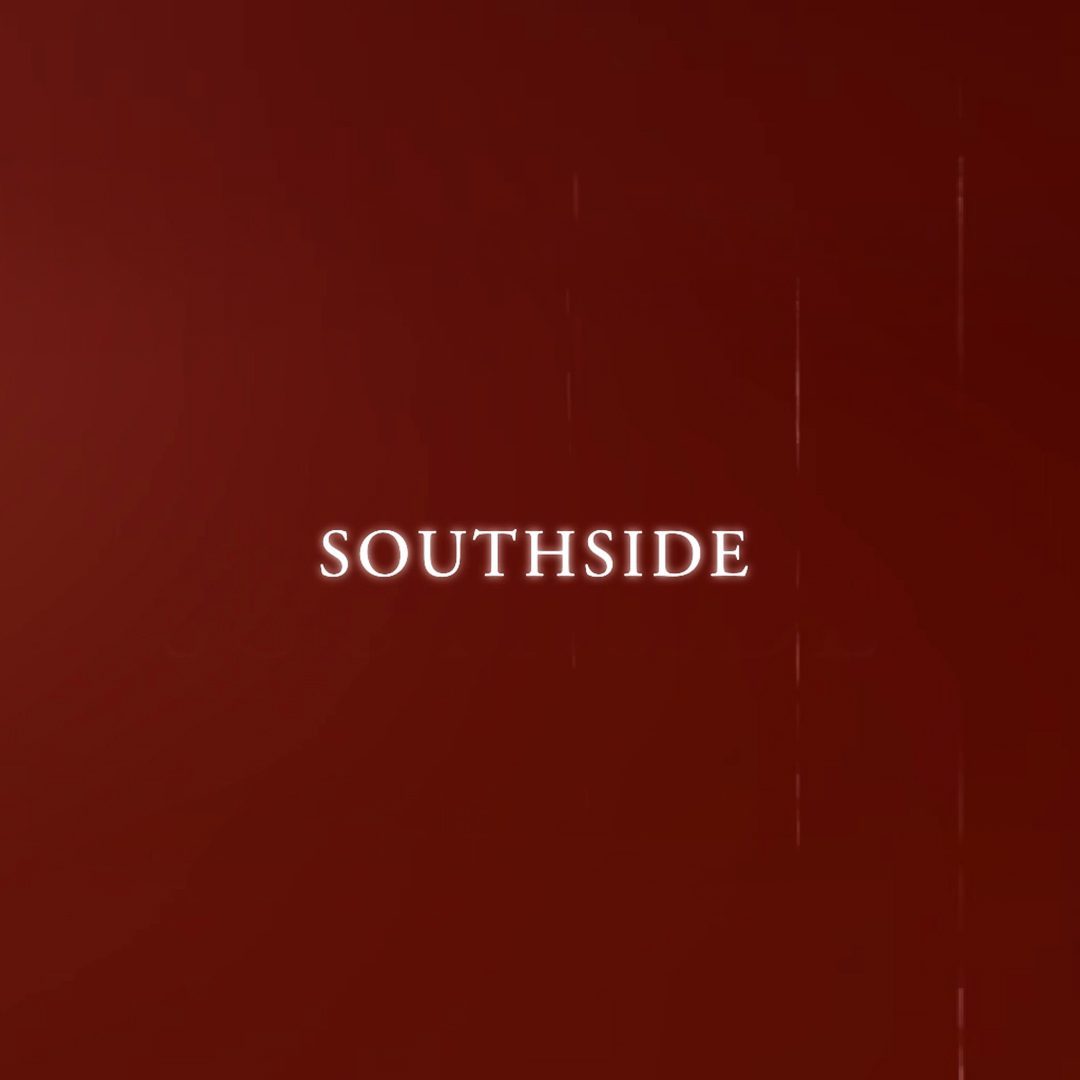 Lotus Clan member, Somandla, recently released his latest single Southside, an introduction to his upcoming EP, Homeless, which launches April 29th. The Lotus clan duo is made up of musician Somandla Nigel and mix engineer Cairo Clarendon, who combine rap and jazz-inspired hip-hop instrumentals into their tracks. Somandla Nigel’s music is available on all streaming platforms, including SoundCloud and YouTube. Not only can you find his latest releases and music videos online, but also consistent uploads of his self-taught piano covers.

The Homeless EP includes two other releases, Take it there and Take it home; and is influenced by the musician’s burning passions. The music video was conceptualised by Nigel and directed by Loyiso. It follows a storyline where Nigel and his best friend are seen leaving home to the “southside” [South Africa], in pursuit of their dreams. They are also on the run from some troubles that they encountered.

The song also comes alongside a testimonial and trippy music video, inspired by a vision of opportunity and other overcoming scenarios. The video’s director Loyiso adds, “For Southside I wanted to formulate a gritty aesthetic using visuals from an old Camcorder juxtaposed against shots from my D750. The original concept of the video was a bit more layered. There were some constraints that forced me to simplify the concept a bit. So, in the end, we focused on ‘the boy running away’ in the hook section of the song. I tend to enjoy leaving some interpretation for imagination as to what he’s running away from. But… it’s not good, he messed with the wrong people.”