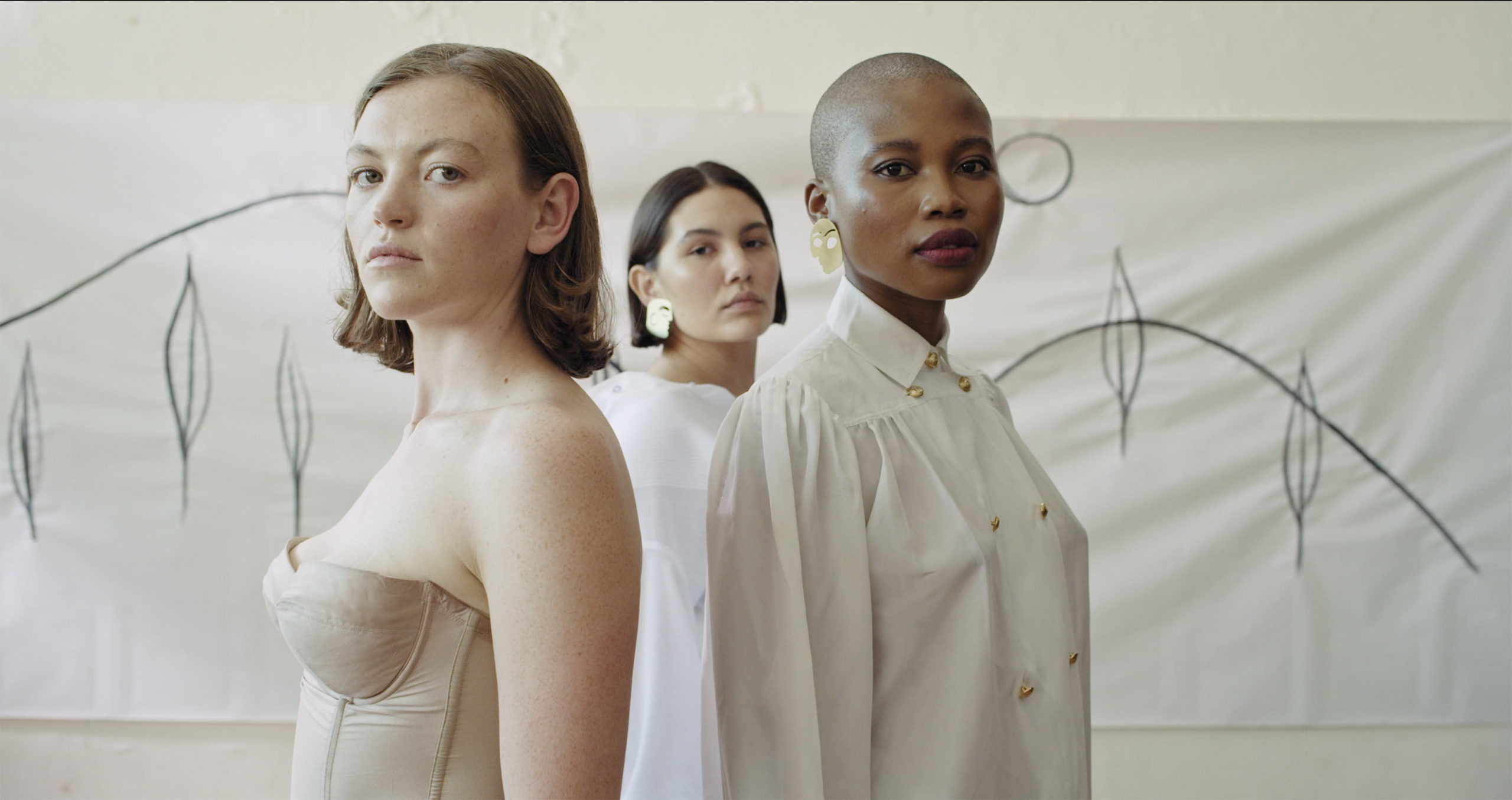 Posted at 13:27h in 10and5, Africa, Art, Brands, Collaborations, Entertainment, Fashion, Festival, film, Jewellery Design, News, Pulse by Between 10and5
1 Like

Founded in 2014 in the world’s most important film destination, the Cannes Short Film Festival celebrates the best of international indie short filmmaking.

“The actor is central to theatre practice. The actor is the medium via which we experience the world of the play. It is a heightened space,” says the director.

This is also why he chose to work with actors. “All of the performers in the film are theatre actors. We therefore share a language, in a way. And I am so excited to capture this more in the medium of film.”

The film sits in a liminal space at the intersection of both genre and sector. It is neither pure commercial nor is it high art. It stars dedicated theatre actors versus

models. It is conceptual rather than literal and its main aim is to address a societal issue rather than pursue a retail outcome. As such, it represents new-wave production that places purpose above profits and is a sterling example of how the creative industries remain relevant as the interpreters of our modern, post-pandemic condition.

Fulfil your own need for art by watching A-E-I-O-U on Vimeo as a full collection – https://vimeo.com/533872654 – or as stand-alone short films of approximately one minute each:

An award-winning multi-hyphenate, Nassimbeni has had a multidisciplinary career encompassing fashion illustration, theatre directing, arts education, graphic design and creative writing. He directed and designed the hit play “You Suck, and Other Inescapable Truths” with clown and comedienne Klara Van Wyk, who is the first woman to receive a PHD in clowning in the southern hemisphere. “You Suck, and Other Inescapable Truths” was nominated for a Kanna Award and a Fleur du Cap, and won the Standard Bank Ovation Award. He now turns his attention to film, bringing 10 years of theatre-directing into his practice.

His first film, AEIOU, has recently won the Jury Award for Best Experimental Short at the Cannes Short Film Festival. He is one of 10 participants in the TekstMarkt scriptwriting programme, developing his comedic short “Ghost Cat Writer”.

In 2021Francesco made top 10 in Netflix’s The Realness Project for his screenplay “You Me They Them”. Also a professional actor, Francesco recently appeared in Kanya Viljoen’s site-specific production of ‘Eurydice’ by Sara Ruhl.22