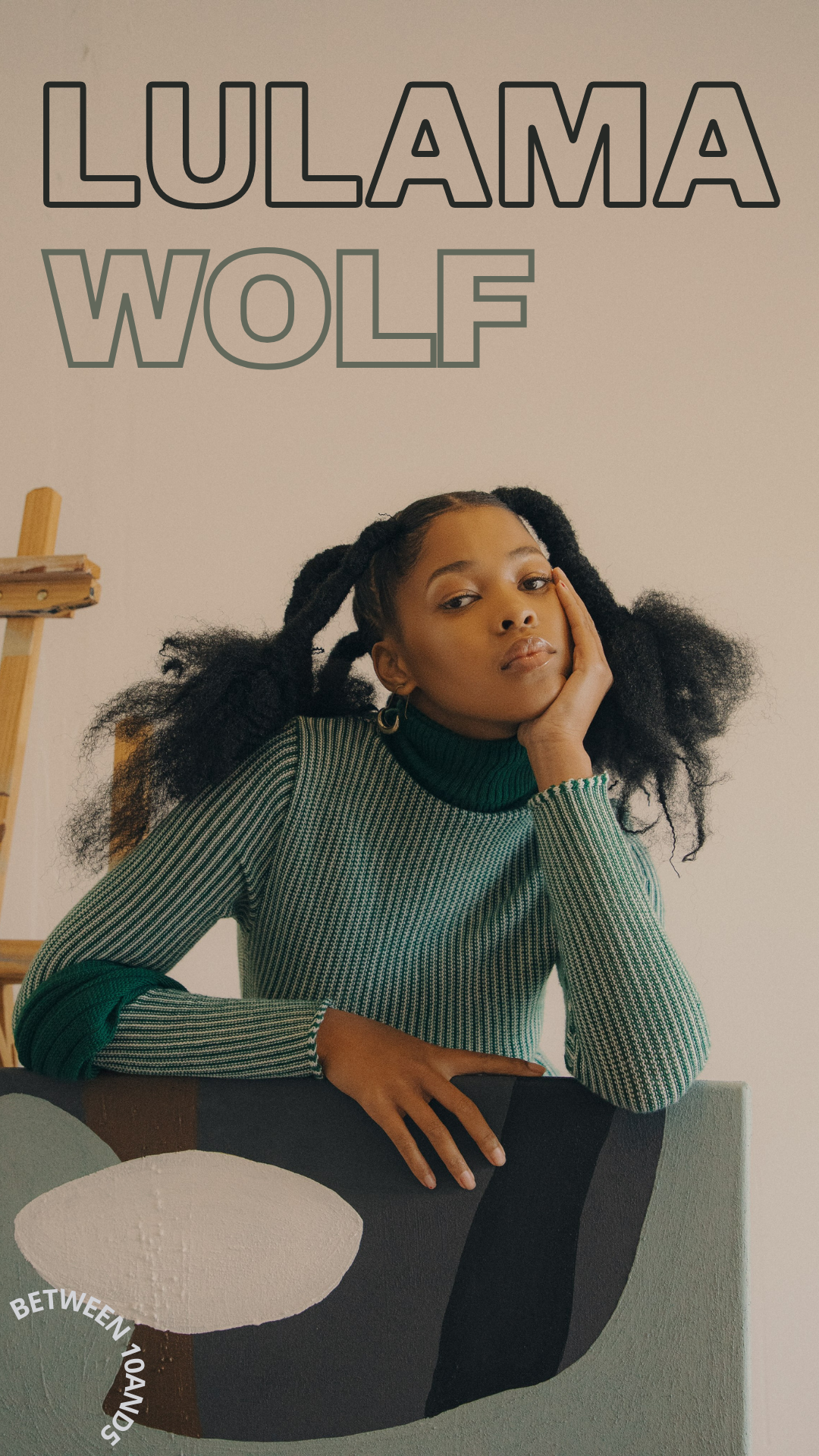 04 May THE RIGHT to EASE by Lulama Wolf | The Breeder Gallery, Athens

“My work carries my spirit before it carries a message. My intuition plays a vital role in the direction I go and then I compartmentalise with what I prioritise. I represent different parts of myself including; abstraction, curiosity, mythology, spirituality and introspection. Blackness is innate in my work because it is created by a black woman despite the medium or language it speaks. It is vital because proof of existence is rare in the black community and information is shared but isn’t sustained in ways that are known to us right now. I express my yearning for answers and clarity in ways that make my blackness clear even when the work is abstract. My practice embodies subtlety in a form of texture and expression, a curious mix of ambiguity and curiosity. I experiment with different textures and moulds that are formed from the earth.” – Lulama

For her latest body of work, Wolf focuses on rest as a narrative spine around which her figures bend themselves. She considers rest as a way to think through practices of care, taking care of oneself and taking care of each other; emotionally, psychologically, and spiritually. The work seeks to reimagine varying possibilities of how rest is conceived – an impulse brought on by the slower pace as a result of the global pandemic – and pays attention to a new grammar of deep rest and deep care. The works presented here depict the freedom of exploring how ease is an influence in pre-colonial experiences and suggest yearnings for rest as a necessity as opposed to rest as a means to an end.

The presentation is introduced by ‘An Ode to Mancoba’, a visual articulation that honours Wolf’s favourite artist – Ernest Mancoba. Mancoba was a South African avant-garde sculptor and artist whose work took on various aesthetic forms as he freed himself from the constraints of traditional art. He further went on to legitimize Africa’s contribution to Modernity and the folkloric right to explore his own form. His contribution to African-related Modernity is a part of Wolf’s form of expression as she takes on a different perspective on contemporary art.

The Johannesburg-based artist engages themes of African spirituality within a contemporary context and merges that with colour theory influenced by traditional South African, vernacular architecture and indigenous rock art. In addition to her studio practice, Wolf is known for her profound interest in design and fields that weave themselves into her sensibility of creating meticulously bold yet minimal paintings. Her work is formulated by lines that rise and fall smoothly to create bodies in space – bending, contorting, carrying, standing, and moving. Wolf’s depicted bodies indicate a world beyond themselves and signal broader themes and processes. Traversing both the personal and the political.

In Wolf’s series of works, nostalgia, culture and themes of rest are seen in paintings like ‘Land Patterns’ where lines take shape in tribute to fluidity while deciding firmly on allowing imagination and hypervisibility to take centre stage.

Within her artistic practice, Wolf is influenced by spiritual and art historical forerunners, citing the late Zulu diviner and author, Vusamazulu Credo Mutwa, and South African visual artists, Helen Sebidi and Ernest Mancoba, as key influences. The effect of Mancoba’s lucid abstraction and Sebidi’s intricate storytelling are visible in her work as demonstrated in the painting.

“My practice embodies subtlety in a form of texture and expression, a curious mix of ambiguity and curiosity. I experiment with different textures and moulds that are formed from the earth,” Wolf says.