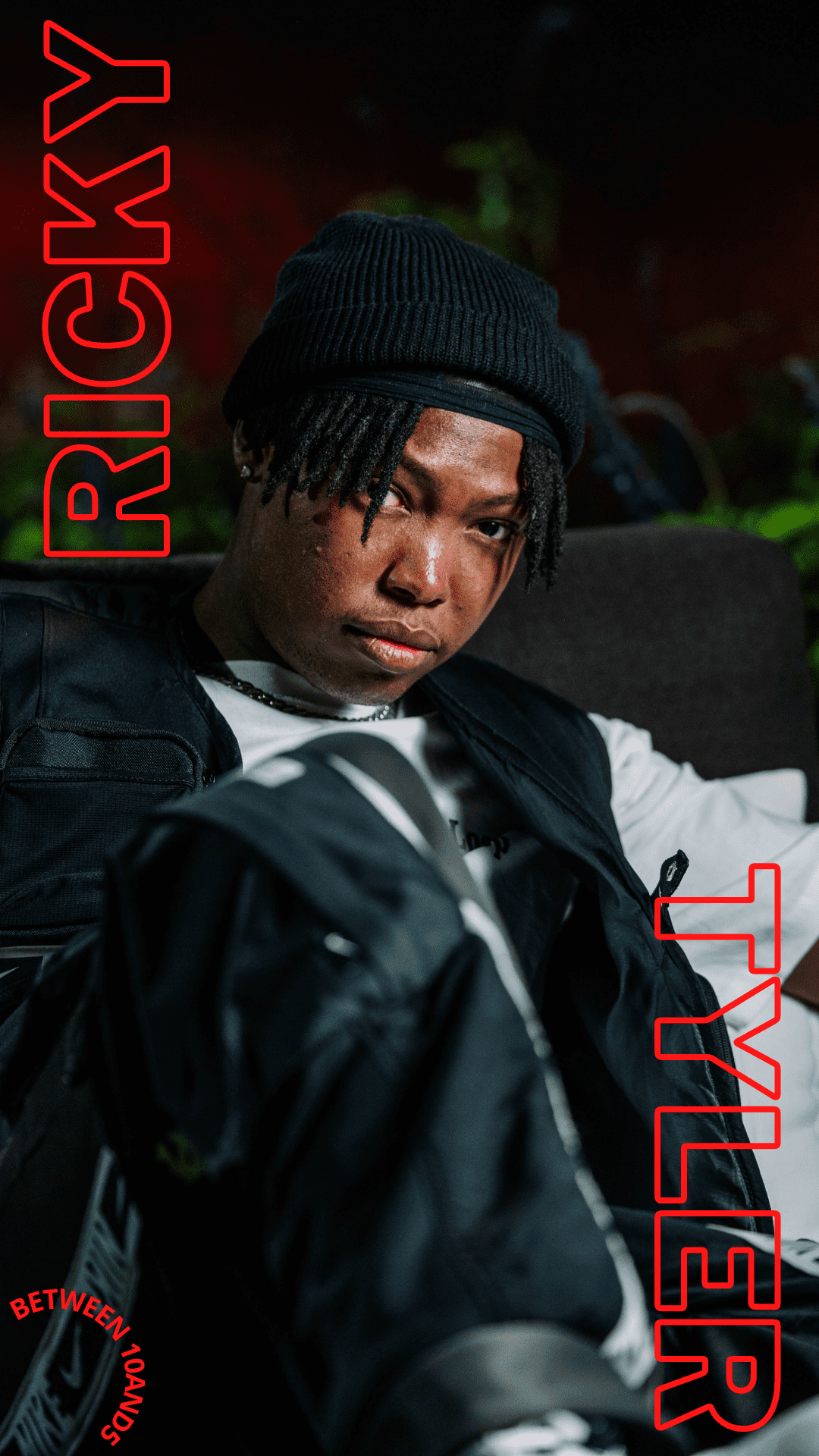 In anticipation of what the Mamakashaka brand is working on next with Listening Party & Tunecore, we caught up with singer, rapper, and songwriter – Ricky Tyler for a quick 5-question interview, providing a candid glimpse into who the fast upcoming musician signed to Def Jam Africa is.

Who is Ricky Tyler?

I’m a rapper, singer from Edenvale signed to Def Jam Africa. Started writing my own music when I was around 18 years old and from then onward my life hasn’t been the same since.

What has your musical journey been like so far?

My musical journey so far has been full of ups and downs especially coming out of the pandemic, where we can all agree it hit us way harder than we had anticipated  and it led us having to restrategize and figure out new ways to market my music and get closer to the fans.

Regardless of that though the love and reception from my debut album, the collaborations we’ve put out, brands we’ve worked with and are going to work with in the near future has been beautiful. Its really been a very humbling and reaffirming experience having people tell me just how much my music helped them get through a particular situation in their life. It’s really given me the confidence that I’m on the right path.

Who are some of your influences?

I could write you a long list but right now my biggest influences would be Childish Gambino, Drake, Kanye West and Frank Ocean

If you could work with anyone who has previously performed at a Feel Good series who would it be?

I would love to work with Muzi. I’m a big fan of his sound. It’s so unique and versatile at the same time. Definitely game changing music

You can look forward to my second project coming up and a tour.