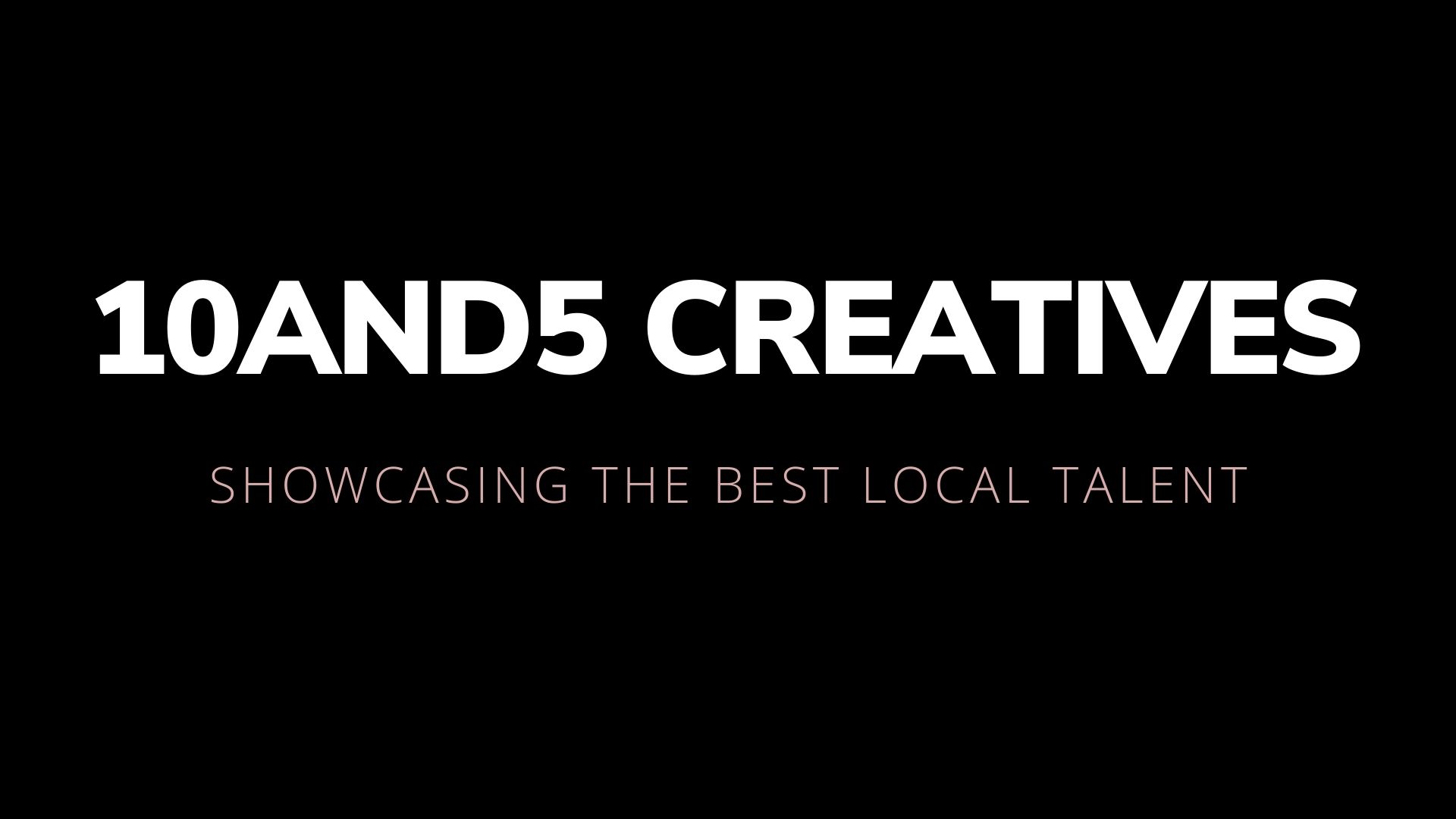 10AND5 CREATIVES is a spotlight series that seeks to highlight the best of what local talent has to offer, covering everything from the creation of local graphic novels to celebrating creatives who live fearlessly and authentically.

This week we caught up with Ziyaad Samsodien, Cape-Town based Graphic Designer and Illustrator. An alumni of the Creative Academy, Samsodien shows off his artistic talents in a new zine publication. Read the interview below:

”Tough question, but… Ziyaad Samsodien is a 23-year-old designer and illustrator from Cape Town. A lover of cartoons, animation, toys and publication, I am someone who tries to marry all of these things together, along with my interest in pop culture. I liked to use these interests as inspiration for the work I produce.’’

What is ‘The Wiseguy’s Guide to Being a Made Man’ about? What inspired this zine and its story?

”The Wiseguy’s Guide to Being a Made Man was inspired by quite a few different things. Firstly, it came from watching the Sopranos for the first time earlier this year/ late last year. I became so obsessed with Mafia culture, that I started to binge watch it in any form of media I could find. From movies to TV series to documentaries and youtube videos, I started watching them all. And I began to learn more and more about this subculture. Watching the Sopranos had also led to me discover a new illustration style which is used in the zine. I was also starting to imagine Sopranos in a cartoon series context compared to a live-action. I combined this new-found style and my obsession with Mafia culture to create a guide with everything that you would need to know if you wanted to go down that alley.’’

Walk us through the writing process, with words written by Iman Lewis.

”The writing process was quite simple. There are not that many words in the book. It is more of a focus on my illustration work and learning through the images. But to talk about the words done in the zine, I wrote out a pretty basic outline of what style of writing I wanted in the zine. I would then send that away to Iman, and at this point, she would come in and finesse it with her really good writing ability.”

How did you get into art and design?

”I think art and design came naturally to me from a young age. I would always love to draw and paint whatever cartoons I would see on TV as a child. I also think with time, growing up, my interest in design and art only increased. Eventually, it got to a point where I realised I would not want to be doing anything else with my life. I would also give a lot of credit to my art teachers and lecturers. They really inspired and pushed me to go further with my abilities.”

Who are some of your role models and why?

”One of my biggest role models and inspirations has to be Russel Abrahams, aka YayAbe. I have followed Russel and his work for years already. I have always looked at him as being an example of how far I would like to push my work. Another reason I look up to Russel so much is because when I was around 17 or 18 years old he messaged on instagram just to tell me he thinks my work is good. From that exact moment I really felt like I could do amazing things. And it is because someone who is so good at what they do, told me I could do it too. Looking back at that which was 6 years ago, it will always stand out as a highlight for me. Beyond Russel messaging me, he is also someone who is very dedicated to what he does and it shows in the amazing work he produces. Other people that I look up to are Wanda Lephoto, Daniel Ting Chong and Karabo Poppy. They all possess certain qualities that I admire. I would like to be at their level of excellence one day.”

What is the work you have done that excites you the most?

”To be honest, I think this project has been the most exciting one to work on. It is my first time doing something like this on a much larger scale. I created each design by myself, without any guidance from a lecturer or having a helping hand. At the end of the day, just knowing that it is out in the world and I made it happen, has felt insane [in a good way].”

Follow more of this story via our social media and keep up to date with Ziyaad Somsodien’s next steps via this link.