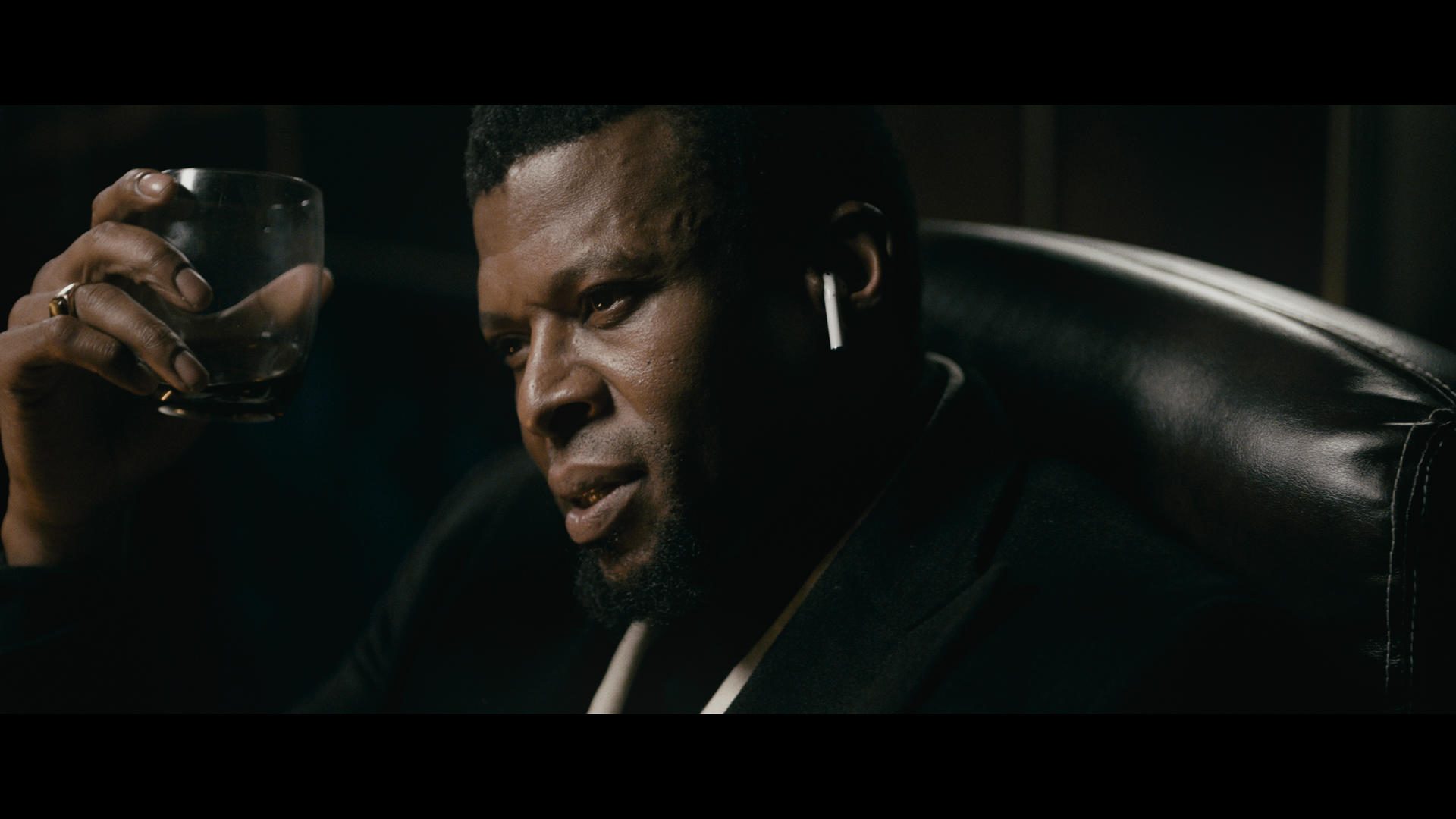 26 May Everything You Need To About Netflix’s Next Action-Packed Filled Film, Collision

Set in the dark, dingy underworld of Johannesburg, Collision cleverly tells the tale of South Africa’s post-apartheid socio-political climate, showcasing the impact freedom has on the nation and her citizens in a gripping way. The film, directed by Fabien Martorell, follows different civilians as they navigate through different challenges, with their multi-faceted lives colliding in an unexpected turn of events.

The stellar cast includes South African favourites, Vuyo Dabula, Langley Kirkwood and Tessa Jubber, as Bra Sol, Johan Greser and Diana Greser respectively, whose lives interlink in a fated twist of events. Playing Thando, Cecil and Nicki are Mpho Shebang, Siphesihle Vazi and Zoey Sneedon, who have their own plans in place before things go haywire. Samke Makhoba and Pheello Kheto also star as a father-daughter duo who want the best for their futures, while Tasmania Booi plays Adze, a kind shop owner.

Synopsis: Set on the eve of a post-apartheid Freedom Day celebration, a multi-car pile-up in downtown Johannesburg sees an army veteran and housewife’s daughter trapped in the trunk of a notorious gangster car, In another part of town, a spas shop owner plans out a perfect life with his perfect daughter, who is hiding a huge secret from him that leads to life-altering consequences. Things collide, and nothing is as it seems.