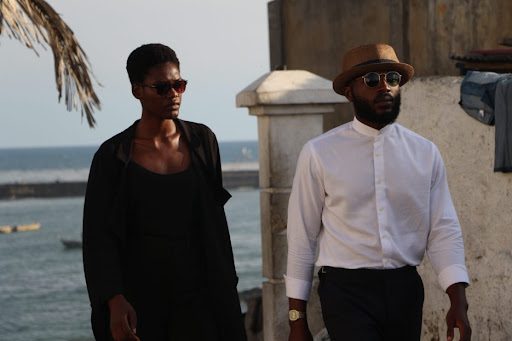 The Durban International Film Festival 2022 will be presented as a hybrid edition with online screenings accessible at www.durbanfilmfest.com, including a diverse live program to be screened at Suncoast CineCentre. The 43rd edition of the festival speaks to the curatorial themes of adaptation, survival, and sustainability as it presents a specially curated selection of South African premieres. Among the premieres are various documentaries, student films, and shorts as live screenings made up of almost 200 features across the festival.

The films, selected by national and international film professionals, highlight divergent views through different lenses, with its greatest strength being its 50% female contribution and representation this year. Some of the feature films are:

In Valley of a Thousand Hills (S. Africa)

A young woman from a conservative village must choose between living a lie to stay the perfect Zulu daughter or risk her life for true love – with another woman.

A failed writer, Mona, is tasked with taking care of her ailing Sikh father, but her three successful siblings soon interfere.

A reticent Ama returns to the city where she was gifted to a white art collector as a little girl, with a quest to even the score.

Keep an eye out for the film round-up after the festival. Tickets for the live screenings will be available directly at the SuncoastCineCentre www.cinecentre.co.za and will open by the end of this month. The entire festival program will be released online on July 1st at www.durbanfilmfest.com