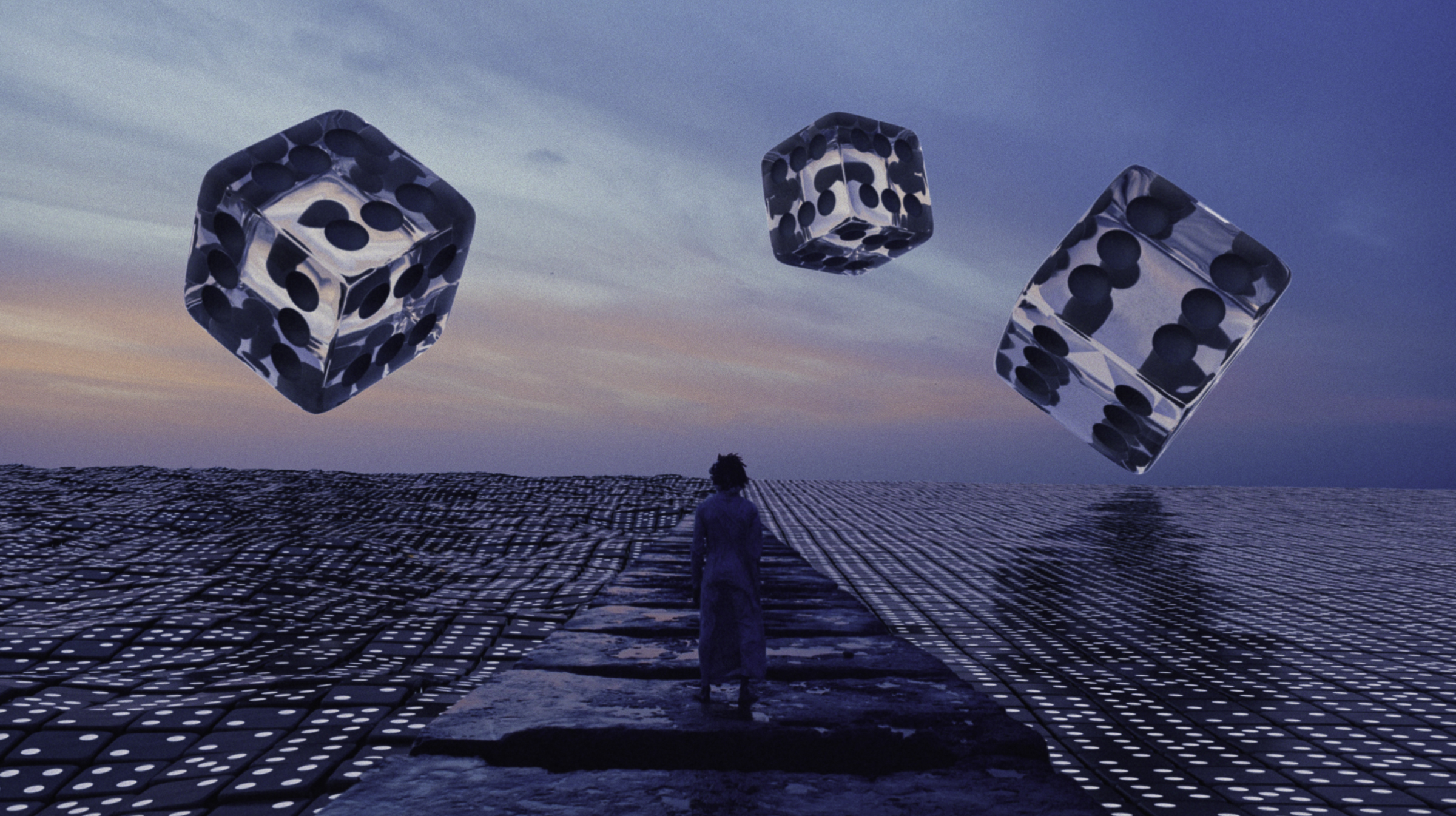 Posted at 11:58h in 10and5, Africa, Brands, Clothing, Entertainment, Featured, film, News, Photography, Pulse by Between 10and5
0 Likes

After having been awarded the Ciclope Africa Grand Prix last month, Paul Ward’s short film for Mami Wata titled ‘Luck is Alive’ has won at the Global AICP Awards Show 2022.

Announced at the Museum of Modern Art in New York on Friday, and competing against the likes of the world’s top brands Apple and Meta (Facebook), Mami Wata ‘Luck is Alive’ was one of two pieces awarded in the Visual Style category, and was the only piece of work to make the AICP Show shortlist from the African Continent.

“It’s a great honour to be shortlisted against some of the top spots globally. It makes me really proud to see all the hard work and passion we put into that film standing out on such a prestigious showcase of craft, and to win the Visual Style category is just something else.” Says Paul.

The film tells the story of an African surfer and an adherent of animism – a sensibility prevalent among surfers throughout Africa. Animism is based on the idea that everything is sentient: that inanimate objects, concepts, plants, animals or even entities such as the ocean have a spirit or a soul, often in the sense of having ‘personhood’. The film demonstrates an animistic sensibility through the concept of luck. The line, ‘Luck is Alive’, encapsulates this way of relating to the world: a sense of the aliveness of chance, and by believing in luck and that luck is alive, luck can lead our surfer to find his freedom in the ocean. This concept gave director Paul Ward the chance to create an absolutely surreal and breath-taking world, weaving together the history, culture and the lives of a group of people, whose context and experiences are over-looked or under-reported, taking pleasure in an activity that often serves to define their relationship with themselves, their community and the environment. Surfing. The Power of African Surf.

Produced by Giant Films Cape Town and Stink Films Berlin, the film features Dame Samb (21) a surfer from Dakar, Senegal, a country on the west coast of Africa, where the film was shot. Dame is a believer in Animism.

“To be the only winner from Africa, means a lot. We obviously have very different
budgets and production parameters than the massive films we are up against on that
list, but it shows creativity can shine no matter the limitations. To win is a true David vs
Goliath story.” – Paul Ward

Mami Wata also recently released their SS22 lookbook ‘Neo Animism – Luck Is Alive’ in a series of striking vibrant visuals shot by Pieter Hugo. The lookbook explores the concept of distortion and reflection and the collection takes animism in contemporary West African cities as its graphic design influence.