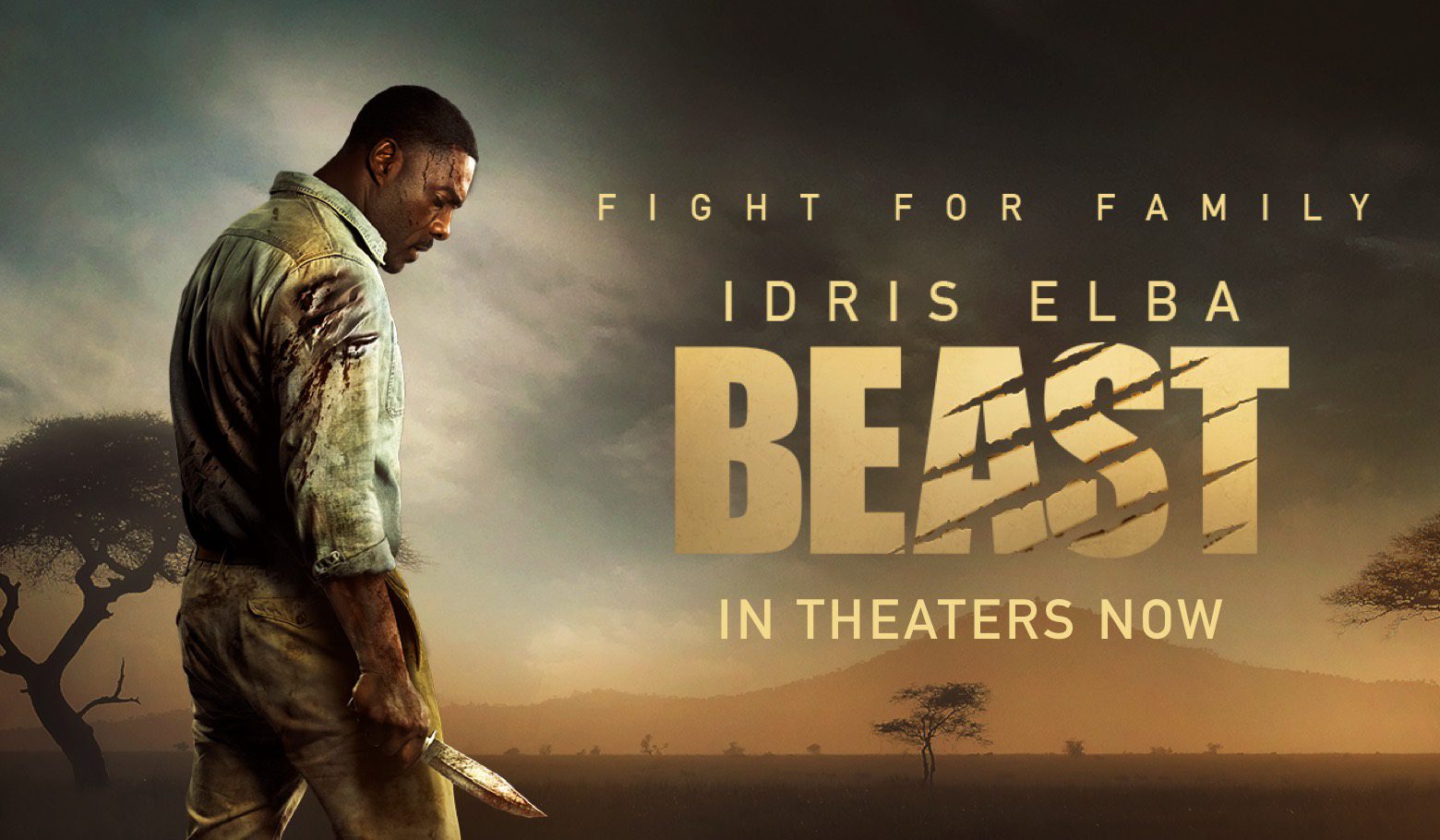 ‘Beast’, which stars a line-up of South African actors alongside Idris Elba, puts the spotlight on the best of what the country has to offer.

South African actor, Sharlto Copley, stars alongside Idris Elba in this pulse-pounding movie about a father and his two daughters who find themselves being hunted by a massive rogue lion.

” Ever since District 9, whenever I can I try and do whatever I can to bring the spotlight back here and showcase the country or the people and this one we got to have an incredible South African crew as well, working at the highest levels of production. It features incredible landscapes and wildlife that we here “ – Sharlto Copley

Brand new adventure thriller, Beast, is being hailed as a celebration of South African filmmaking. The movie premiered at the V&A Waterfront on Thursday night, 11 August 2022 and opened locally in cinemas on Friday, 12 August 2022.

Directed by Baltasar Kormákur,  Beast was filmed entirely in South Africa in the rural provinces of Limpopo and Northern Cape and in the city of Cape Town. The film is in collaboration with South African production company Known Associates Entertainment (KAE) and with South Africa’s Department of Trade Industry and Competition (DTIC).