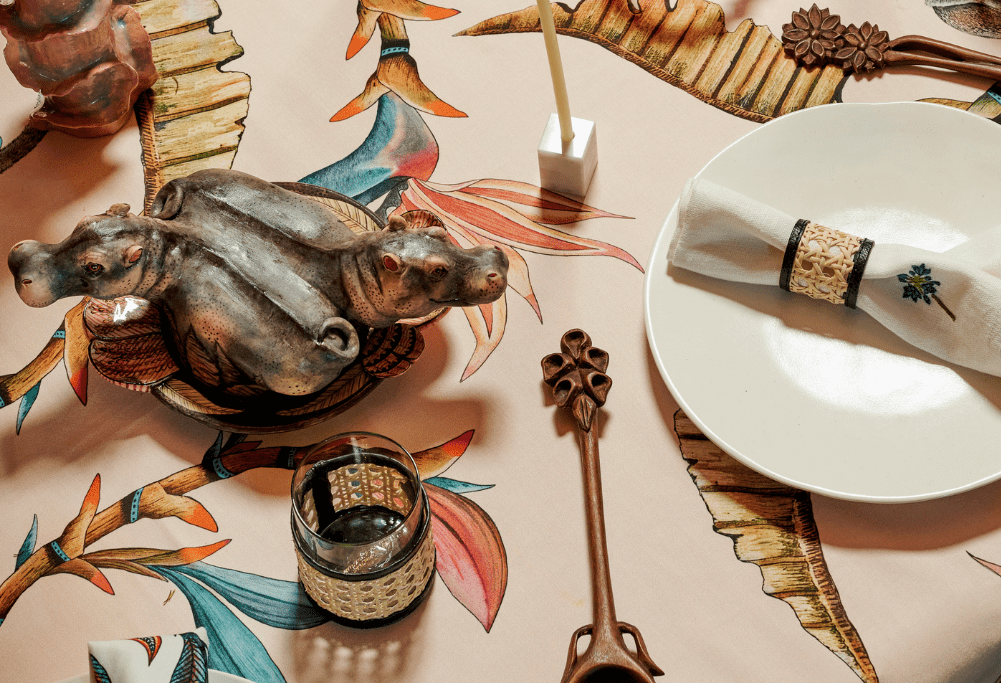 Opened in 2010 Merchants on Long was the first concept store in Africa to focus on contemporary Pan-African design. Serving as a platform for emerging and established designers to display their products to both foreign and African consumers. Today Merchants continues to showcase a carefully curated selection of bespoke, luxury and handmade brands that are all 100% sourced and made in Africa.

“Our ambition was always to provide a platform for emerging and established creatives making on the continent,” says Hanneli Rupert, founder and director of Merchants on Long. “There is so much talent here and at the time of opening there wasn’t a platform on which to showcase African brands under one roof. “We also firmly believe in supporting the makers of Africa who contribute so much to our society and economy.”

Since the doors first opened at the original Merchants on Long, the iconic 34 Long Street building, Merchants has had three successful pop-ups in London and Paris, opened a further Cape Town store in the Victoria & Alfred Waterfront and most recently committed as the co- sponsor of the Africa Fashion exhibition currently on show at the Victoria & Albert Museum in London.

Sustainability
“All the products we stock are 100% made on the continent and vetted for their ethical commitments and attention to materials ,” says Hanneli. “They have an innate authenticity to them which immediately resonates with a fashion-conscious global customer.

Growth of the business
Further activations are planned over the next few months with the launch of the Africa Fashion book, published by the Victoria & Albert museum and available exclusively through Merchants on Long in South Africa. In October, the iconic Merchants’ store on Long Street is undergoing an interior relaunch and internationally there is a Merchants on Long pop-up in London’s exclusive Burlington Arcade (close to the Royal Academy of Arts). The Burlington Arcade activation includes exclusive designer showcases with MaXhosa Africa, Sindiso Khumalo, Imane Ayissi, Xander Ferreira, Viviers, Kisany, Laurenceairline, Paul Kristafor, Lafalaise Dion, Ardmore, Awa Meite and Larry Jay.

Exclusive collaborations
Now, the exciting new South African site offers a range of products including men’s and womenswear, lifestyle and gifting products, plus accessories and children’s wear. There is also a selection of fashion and homeware exclusives.

Further exclusives include a children’s offering from Thabo Makhetha and Okapi and an exclusive capsule of woven and hand-embroidered handbags from Thatcher House.