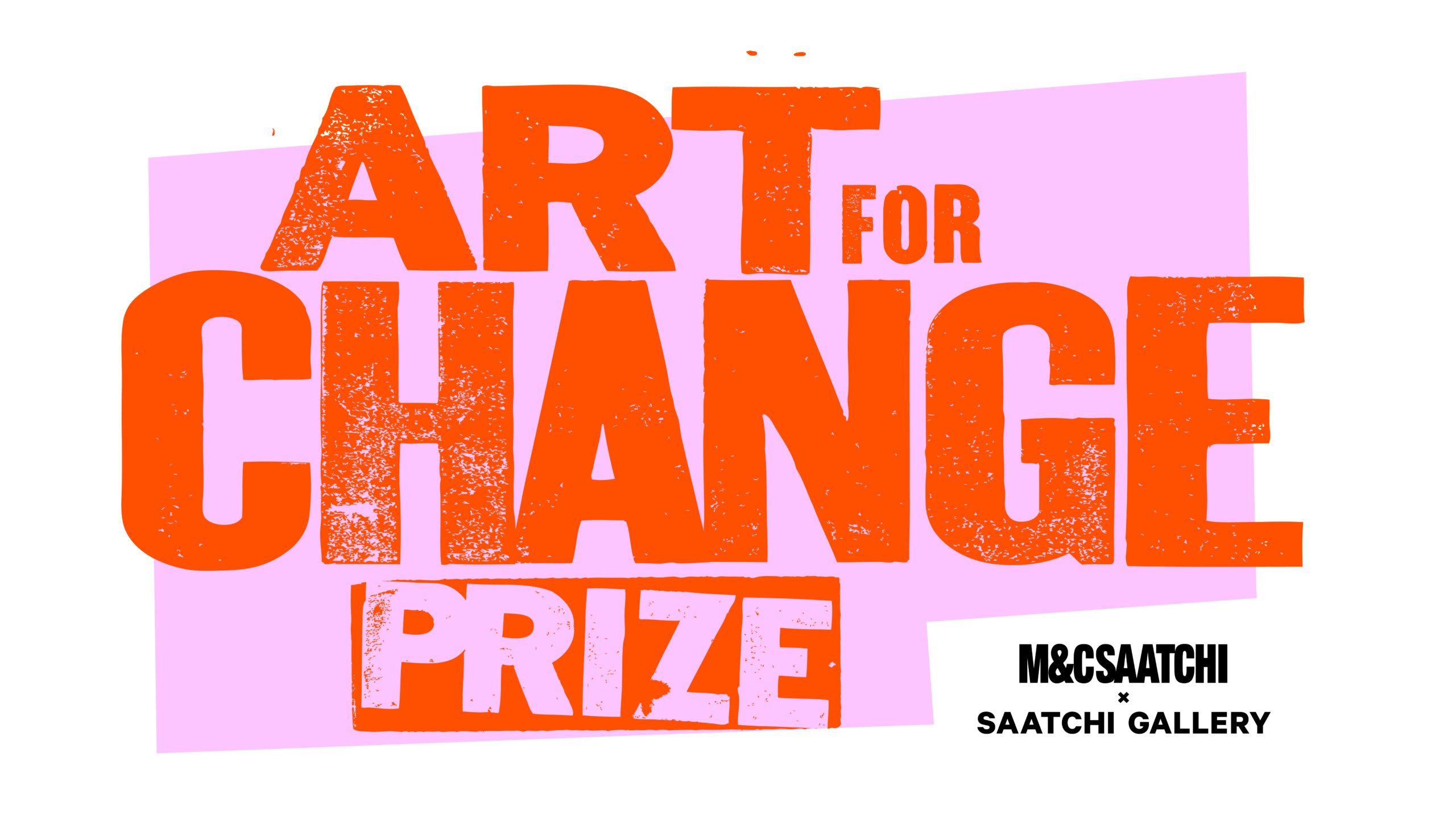 20 Sep How the Arts Supports a Healthy Society

Posted at 11:45h in 10and5, Ad Land, Advertising, Art, Articles, Careers, Collaborations, Digital Art, exhibition, Featured, Pulse, Pulse by Between 10and5
1 Like

Can Art Change Society? This was a question I posed to art specialist Mary Corrigall, who together with myself and fellow colleague Neo Mashigo will be judging M&C Saatchi’s inaugural Art for Change Prize in partnership with the iconic Saatchi Gallery later this year, writes Robert Grace, Founding Partner & Head of Strategy at M&C Saatchi Abel South Africa.

In 1988 I attended my first National Arts Festival. I was nine, and had never experienced such unbelievable creativity. I returned in 1994, when Sam Nhlengethwa won the Standard Bank Young Artist of the Year award whose work still sits with me. The experience of the National Arts Festival changed my perspective, and made me more aware of the realities facing our new democracy and my place in it. It was an invaluable experience that’s stuck with me and I believe speaks to the influential power of art and creativity.

Yet the arts still feel under-recognised and under-supported. As a country I believe we should be doing more to support this vital sector. Fortunately, I find myself in a position today where I can stand as an advocate for this form of creativity and make a case for its value.

Let’s start with our Economy.
The South African Cultural Observatory’s latest report estimates the creative economy contributes roughly R161 billion a year, making up around 3% of our GDP. This figure accounts for around a million jobs, many of which are informal.

The term ‘creative economy’ is a broad one. The point is, though, creative thought is a critical factor in helping drive our society, economy and country forward. Speaking to art advisor and researcher Mary Corrigall recently, she agreed, adding that in that same SACO report, it showed the creative economy contributes almost as much, if not more, than agriculture.

“There definitely isn’t a recognition of the jobs and economic impact the creative economy is able to generate,” Mary told me. In her own research, she added by way of example, the arts sector has come to play a vital role in Western Cape tourism, forming a key part of what people come to see when visiting the region as well as the experience of visiting South Africa.

Given that fact, why isn’t more value placed on the arts as a career option? Part of the problem, explained Mary, was the lack of visual arts education among young people.

“Children aren’t even looking at going into the arts, or seeing it as a viable profession,” she said. And although few people can survive as artists full time, “there are many other fields within the creative sector such as digital art and its connection to the growing fields of animation and gaming.”

This means that encouraging a child’s interest in art and the arts could unlock the opportunity of where many future jobs will lie – beyond that of an Artist. There is in fact a skills shortage in the country for digital artists and there is very little private investment in the field due to a “poor understanding of how these business models work and what’s perceived to be a less positive or traditional return on investment,” said Mary.

Art’s Cultural Value
A massive cultural shift has taken place over the past few years surrounding visibility of art from Africa, particularly from the rest of the world. I asked Mary what sort of impact she thinks this has had on the value of art from the continent?

“It’s created an interest in African perspectives,” she said. Be it in person or online, the experience of this cultural shift has led to a significant change in the monetary value of our continent’s artistic output. But beyond financial capital, I was curious what Mary thought about the societal impact of this sort of shift?

“I think art, particularly as it becomes more commercialised, tends to take on social issues quite superficially,” she said, adding that as interest grows, artworks become more of a way to “shore up an artist’s practice than actually bring about change.” Mary was quick to counter this point, adding, “I think there’s a recognition that arts can’t carry the burden of changing a society. It can only reflect an imagined future or offer commentary, but can’t actually bring about change.”

In this way advertising is similar. In the 90s, for instance, advertising played a role in nation building at a pivotal time in our country. Today, advertising finds itself in a world of having to navigate many issues in a highly fragmented world; and used to help brands not only sell their offer, but also address societal issues such as climate change.

So then, if art can’t solely shift the cultural dial, what role can it serve? For Mary, the answer lies in play. “I think artists are playing more than they have before in terms of their engagement with form and subject matter. I think that ability within the arts is a sign of a healthy society.”

The Importance of Hope

I may be overly optimistic, but I believe artists represent hope. So when Mary speaks to that idea of play as a sign of a society’s health, I see that as being defined by freedom of expression. And it’s up to artists to help us realise that. Artists have a powerful role to play in helping us understand the world around us and where we find ourselves in it. In a society increasingly driven by AI and algorithms, we need artists to see things differently and inspire others to do so too. And if that’s what we can achieve in a small or big way through play or provocation, I think, it’s something worth going out of our way to support.

Entries are now closed, judging takes place in October and winners will be announced in November.