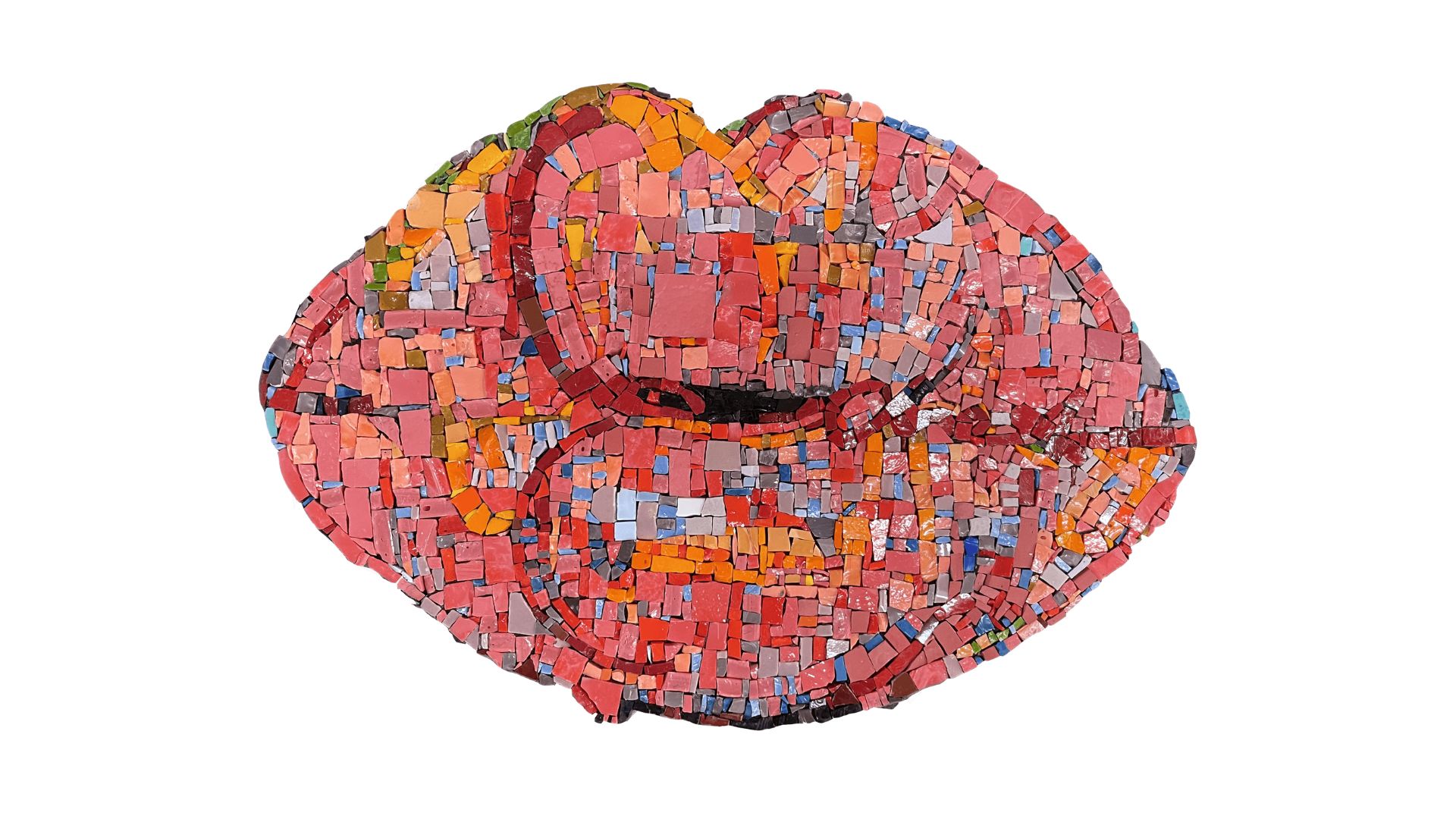 Eight Cape Town-based artists, working in collaboration with 15 artisans trained by the Spier Arts Academy, have embarked on a project that will see them create a series of public artworks to be installed on the walls and structures of various city locations. The Guerrilla Mosaic Bombing project was initiated by House Union Block (HUB), the commercial arm of the Spier Arts Trust, which provides artists and artisans with commercial opportunities through non-traditional gallery spaces, such as inter-disciplinary collaborations with interior designers, furniture and lighting designers, as well as architects.

“Public art can be a sort of equalizer, an experience that all of us can access while walking on the street. There is a body of research that shows that in places where there’s public art, there is a greater sense of community; businesses and constituents tend to pull together to make sure that the environment is safe,” says Mirna Wessels, CEO of the Spier Arts Trust and HUB.

The installations will be executed in mosaic by the 15 artisans, all of whom graduated from the Spier Arts Academy’s mosaic-making course after three years of intensive learning. Each artwork will be no larger than 50cm x 50cm in size, and will be an interpretation of a recurring motif in each of the eight selected artist’s body of work, which collectively cover a wide range of issues including identity, social inequality and the natural environment.

“It’s imagery that is very much associated with their individual practices. It’s a single element from a painting or a work by an artist. The project talks to contemporary South African society and the artist’s actual practice. It also presents an opportunity for the public to get to know the artists better, while also stimulating tourism, beautifying the city and creating opportunities for small businesses,” Wessels adds. The first three artworks have already been installed and were unveiled on 14 May 2022.

The first, a mosaic interpretation of a flower by artist Kilmany-Jo Liversage adorns the entrance to the home of HUB Studios, the Union House building on Cape Town’s Commercial street, in the city’s Eastern District. The second, a mosaic of Liversage’s signature lips can be seen above the 250 year-old vine at the Heritage Hotel in Bree Street. The third, a mosaic of a bird by artist Robyn Pretorius, can be spotted along Shortmarket Street. In addition to Pretorius and Liversage’s pieces, other confirmed artists whose work will soon adorn the city’s walls are: Adolf Tafadzwa Tega, Fanie Buys, Oivié Keck, Meshack ‘Shakes’ Tembani, Xolile Mtakatya, and Wonder Marthinus. For each of the pieces, the team also plans to put a QR code near the work, so that anyone who wants more information, can access it.

“The idea actually came from our partner on the project, Victoria Engelhorn, who is a director at Habitus [Cape Town based sustainable city development specialists]. She’s very passionate about regenerating the City of Cape Town and promoting walking tourism; making sure that the city is a safe place for locals, for businesses, as well as tourists,” says Wessels, further explaining that Engelhorn had been inspired by public art interventions she had seen on her travels. However, unlike some of those art interventions, all work that forms part of the Guerrilla Mosaic Bombing project will be done legally, with permission from the landlords as well as the City.

The initial phase of the project was made possible through funding from Department of Sports, Art and Culture’s Mzansi Golden Economy grant, as well as support from businesses such as Nando’s, World Art Gallery and the Cape Heritage hotel, who have committed to buying some of the pieces for their city bowl premises. Thus far, this has assisted HUB in paying artist’s fees, artisan’s labour, as well as project management fees.

However, in order for the project to grow to the scale the HUB and Habitus teams envision, which includes developing an app that can be used to explore the different locations of the mosaics and encourage users to walk the city to view the complete collection, they’re looking to raise more funds by canvasing support from the city’s businesses.

The artworks will be available to businesses in the city for prices between R12 000 and R20 000. “The idea is to sell the artworks to the landlords, or to the tenants with permission from the landlord as well as the City of Cape Town. The funds from the sales will then allow us to engage with more artists in addition to the initial eight, and that way we can grow the map; we can expand the locations we cover,” says Wessels.