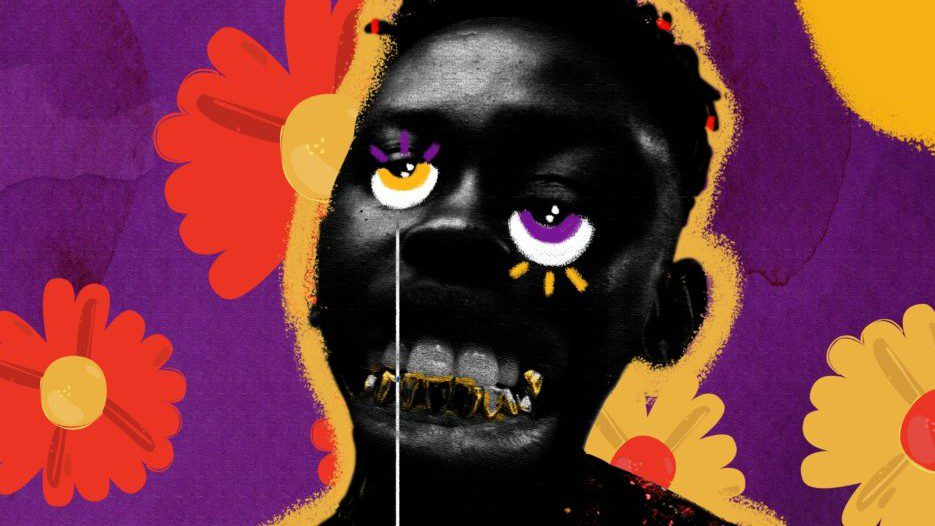 New albums are getting announced and released constantly. It’s tough to stay on top of it all. So that’s where we come in. For this week’s feature of Weekly Drop, we’ve put together a list made up of up-and-coming artists and a few big names in the industry who released new music.

Out Now, since 21 October 2022, MIRROR MAN is a reflective and introspective sonic installation that works through the artist’s personal life, spirituality, upbringing, cycles of emotions, and a transition into parenthood.

The album features production from Sango, Oshoku, Sipho the Gift, DJ Kwamzy & Le Mav and be accompanied by a 12 track remix compilation project. Focus tracks are LET YOU TELL IT, FACTS, PINK SKIES & MIRRORS, and with the full album, is available on all major streaming platforms. Click here for access.

The Post-rock band releases the final single off the upcoming album, The Boys Scribbled Like Mad, and it’s powerful! The full album is expected to drop on 25 November 2022, directed towards fans of And So I Watch You From Afar, Part Chimp, Biffy Clyro, amongst others.

New kids on the block Swazi Goons have officially joined the Sony Music family and announce the release of their new single Habit, which dropped on the 28th of October 2022.

4 years after his 2018 release Life + Times of A Teenage Influence, The Big Hash makes his album debut with Better Late Than Never which drops on 18 November 2022.