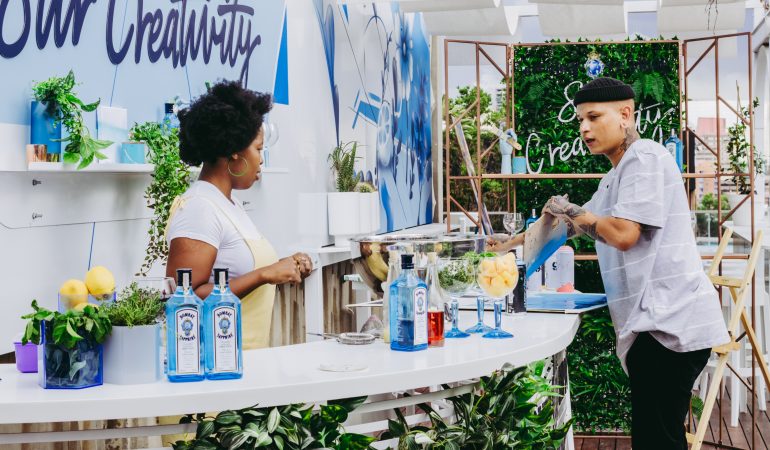 The two artists namely Nkululeko Khanyile and Seth Pimental had never worked together before and having no knowledge of what’s about to happen, they set foot in Braamfontein’s Neighbourgoods Market space with the intention of creating something that embodied both their individual styles. 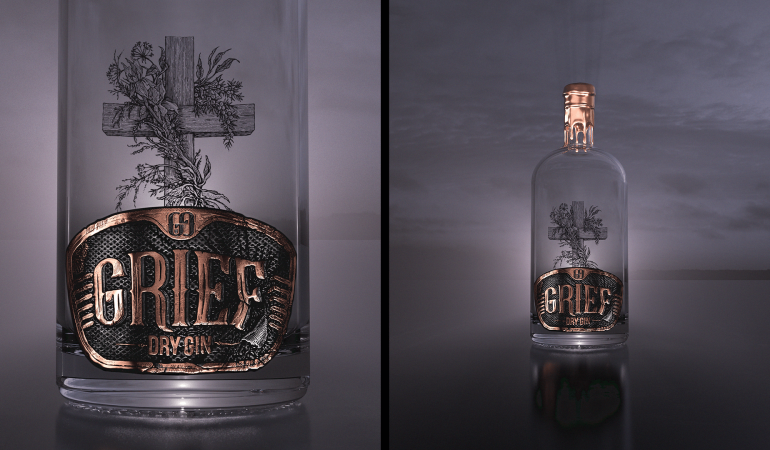 Not only are South Africans among the highest consumers of alcohol in the world, but the country is also the worst in the world for drunk driving. 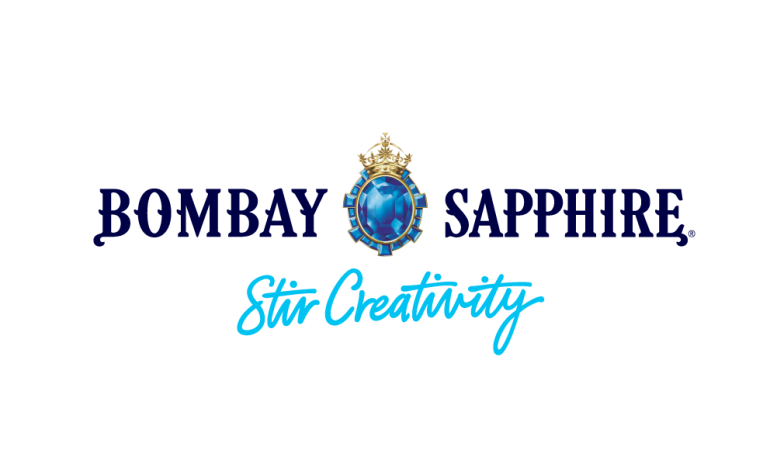 #StirCreativity speaks to Bombay Sapphire’s innate character as a premium gin that brings out the creative in everyone – both complex and versatile. 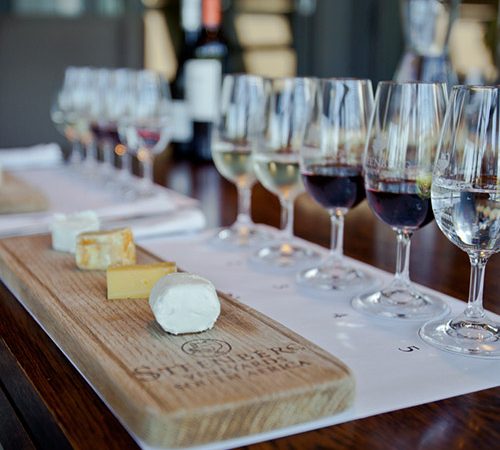 Until April 2020 all new members of the Wine Club will automatically become general members of Norval Foundation with free access for a year to this magnificent museum of contemporary art right on the doorstep of the winery. 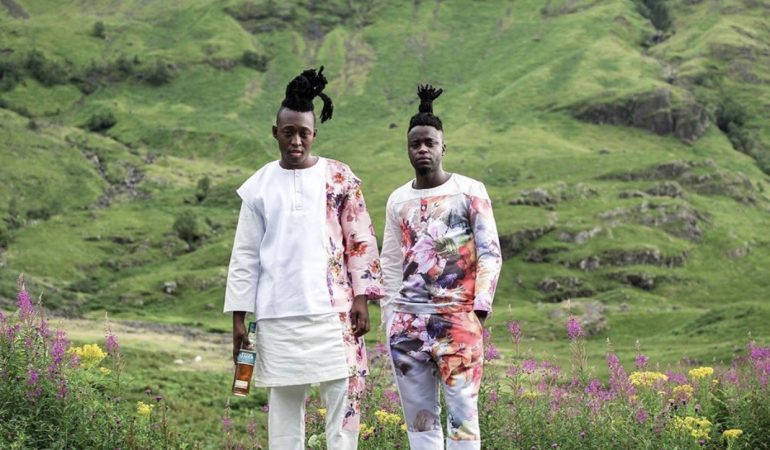 The vibrancy of Soweto meets pioneering Scottish whiskey craftsmanship, in the latest collaboration between I See A Different You and Scottish Leader. 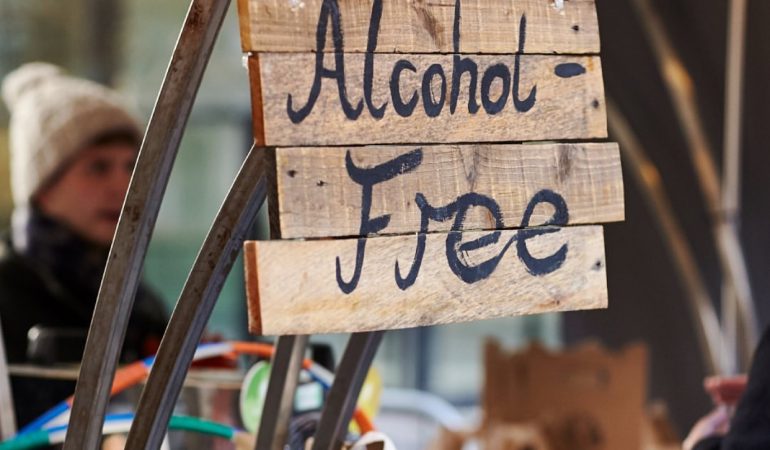 Various events happen across the country during this month. In the most recent years, we have seen more brands getting involved and commemorating South Arica’s beautiful heritage. 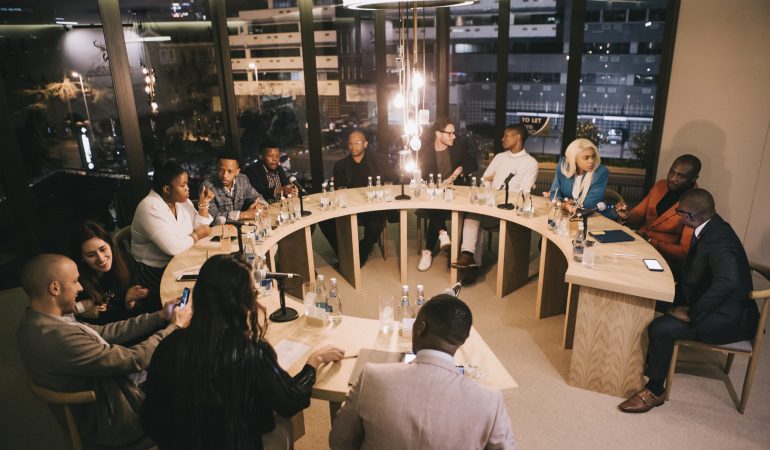 Genfiddich, the world’s most awarded single malt whiskey, teamed up with Andpeople to create the first live billboard bar to tour South Africa, the Challengers Club. Originally the campaign would inspire young mavericks to explore the possibilities available, but the result is a maverick feat in and of itself. 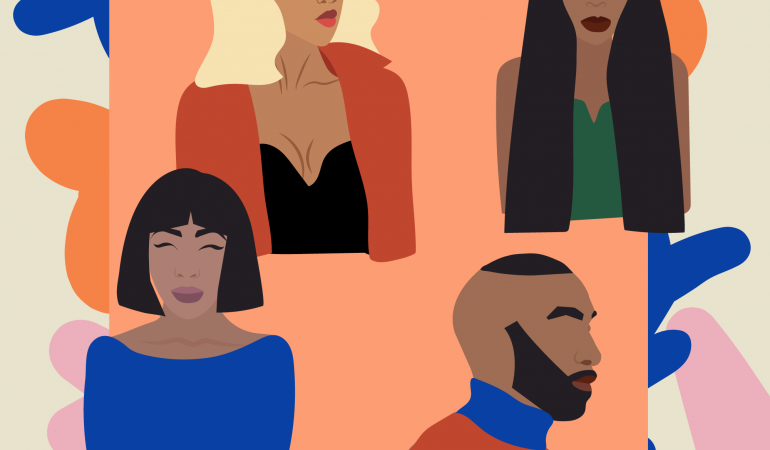 Hip-hop is a gateway hustle to pretty much any industry. Rappers are always trying to expand, and sometimes, beyond music to fields like tech, film, fashion and even media. South African hip-hop is young, but it has already produced several slashies in the form of rappers who branched into other industries or disciplines, and made a killing. We feature five SA Artists who have branched out and became prominent figures in the process. 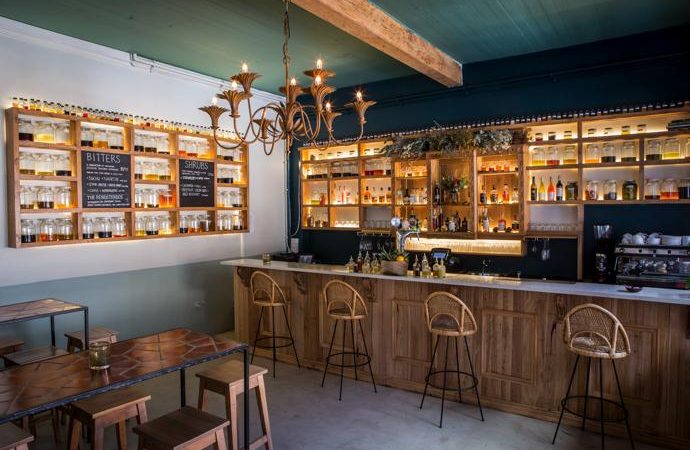 Jessica Spiro takes a look at the way that bar culture is changing in 2019 from bottled cocktails to the renovated interiors of the modern bar. 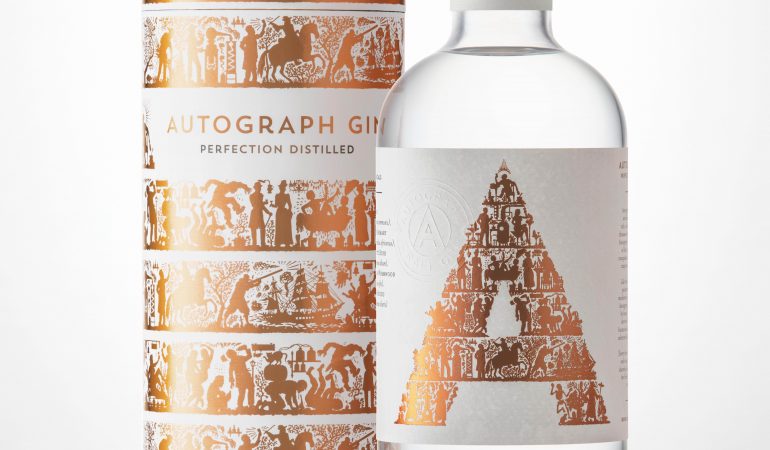 Brandt Botes is the designer behind the crafty new Autograph Gin packaging design that is inspired by the attention to detail involved in the gin distilling process. 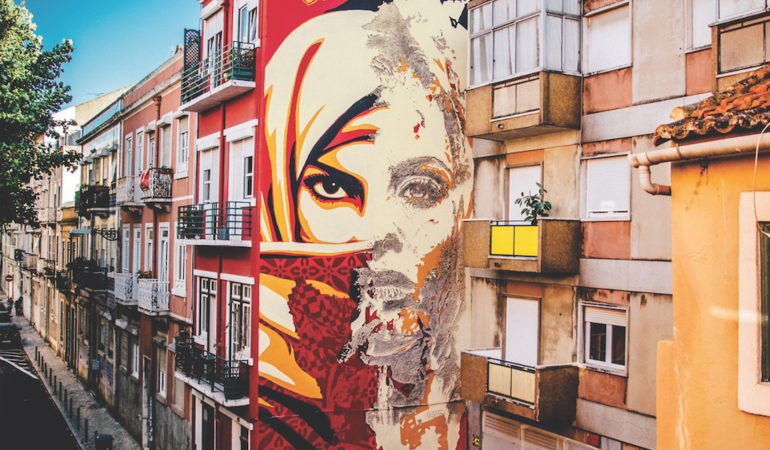 Portuguese street artist ‘Vhils’ crafts Yvonne Chaka Chaka mural in downtown Jozi Portuguese graffiti and street artist Alexandre Manuel Dias Farto, aka Vhils, collaborated with Hennesy for a worldwide tour.  He recently touched down in Johannesburg for the Africa leg of this journey during which he wanted to create a mural […]

Amstel’s new TVC ‘The Pursuit’ shows us just how far some will go for their favourite drink.

As part of the Hunter’s new Chase the Heat platform, the Hunter’s team is spending the Longest Day of the year by chasing ultimate refreshment.