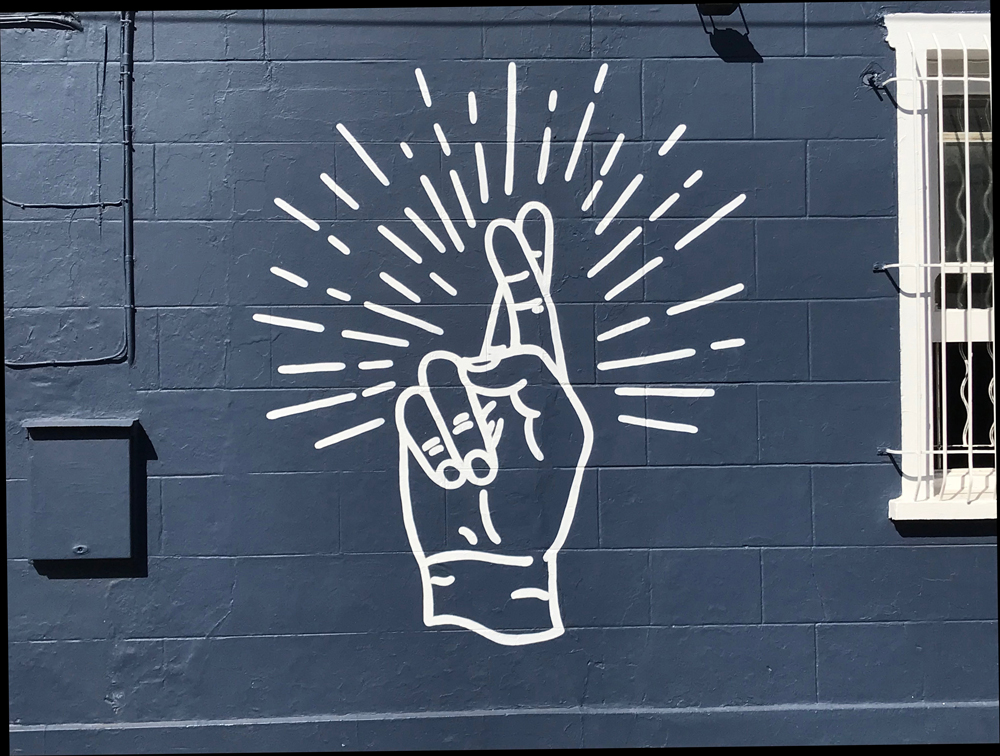 David Brits, the artist who established Cape Town Signwriting in 2011, shares the stories behind his favorites signs. From balancing acts to technical detail, signwriting is a crafty business.... 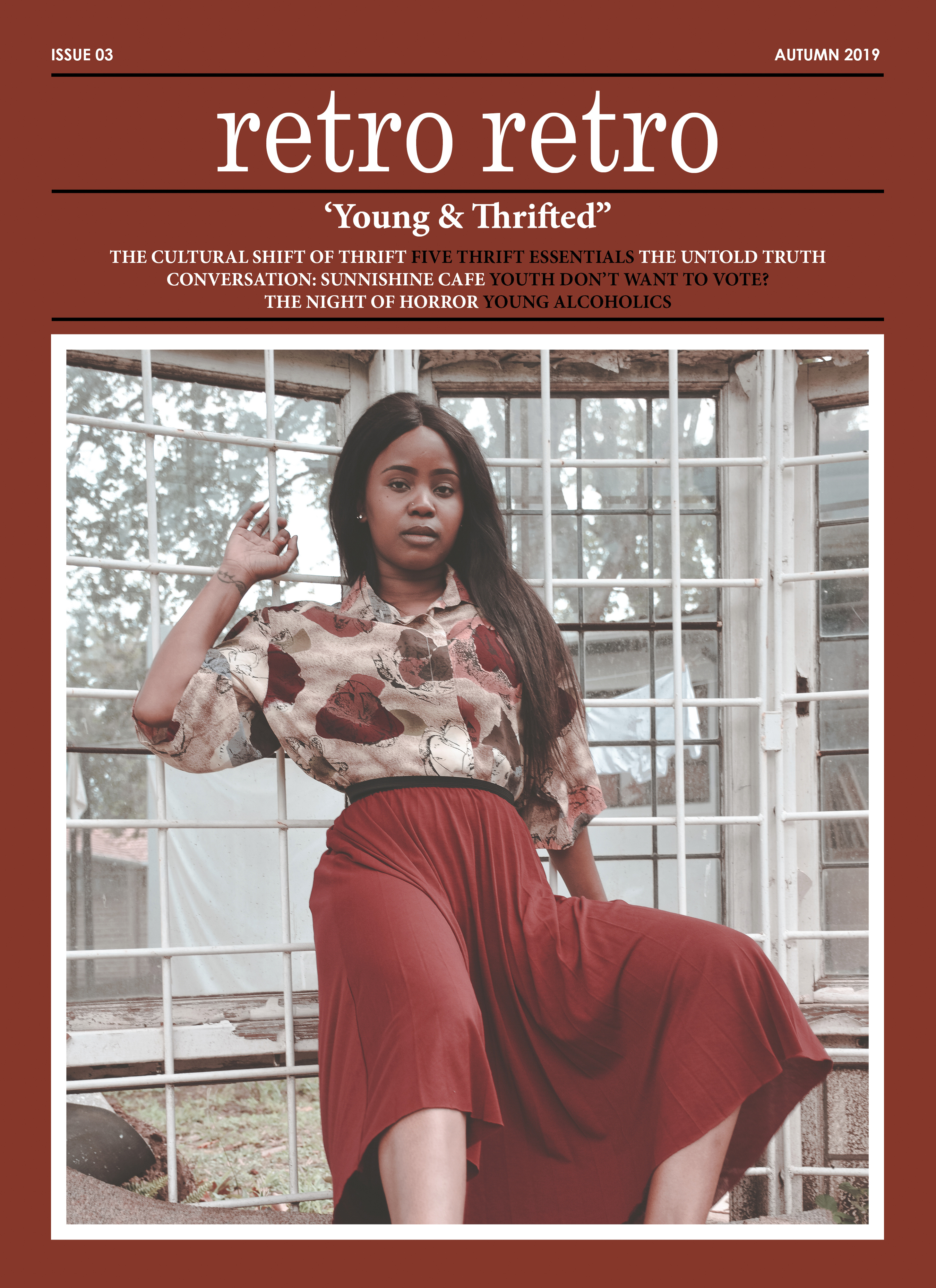 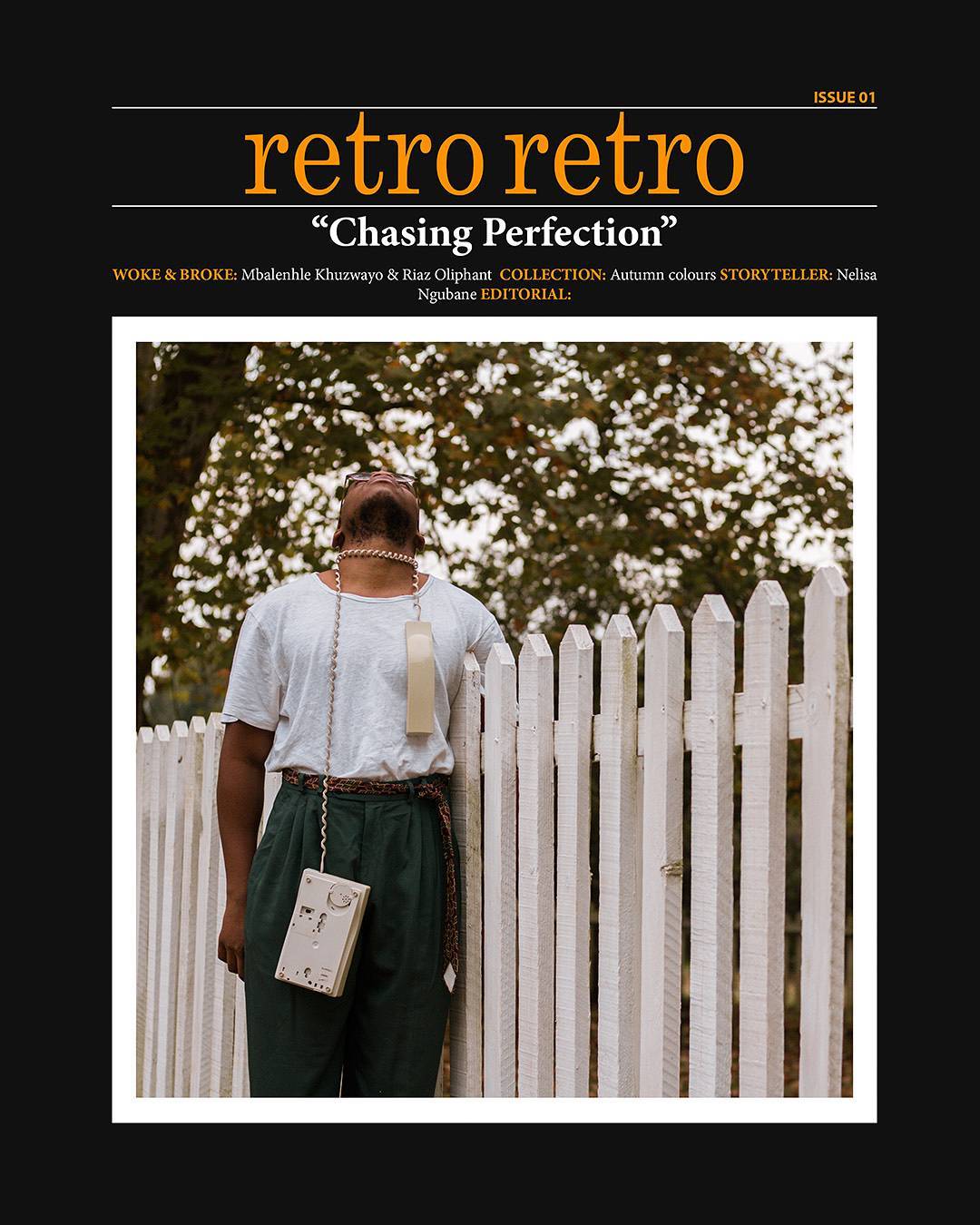 Retro Retro – something new for for vintage lovers

Zuko Cele is a creative from Pietermaritzburg and the founder of Retro Retro, a platform on Instagram where followers can view and purchase a variety of vintage and thrifted clothes on offer. Zuko recently took the bold step of adding a digital magazine version of Retro...

A little bit of ad history right here. Ogilvy Joburg sent us this ad made in 1978, it was the first commercial that Ogilvy produced for SAB....

[youtube]http://www.youtube.com/watch?v=Nq1c3726leI[/youtube] Gotta love this ad from...

Classic stuff from Peter Styvesant. This ad was aired in cinemas in 1985....

In the late 1980's we poured over our flickering TV sets, well those of us who were born, as another new Castrol advert, or  "those Boet en Swaer ads" as they became known, played out. Recently one of these ads surfaced on YouTube. And filled with the nostalgia from this era in South African television, it's been slowly been making its way around the globe. So we thought we'd get in touch with one of the legends behind these ads, Jon Williams. Jon shares what went into making these ads South African classics. Kidd Parker from the creative magazine Audrey2 did an awesome interview with Jon for us, and we're super excited to share it here with you.
16 Sep, 2009

Was quite stoked to find these! Remember it so vividly from our childhood days. Here’s your free trip down memory lane.
11 Sep, 2009

This is a classic Castrol Ad we all probably remember....

Seeing as Fridays have become our vintage days, we thought we'd show you the first ever Steri Stumpie billboard. Via the Steri blog and Miss Moss....

Who can remember this great one by Douglas Green?...