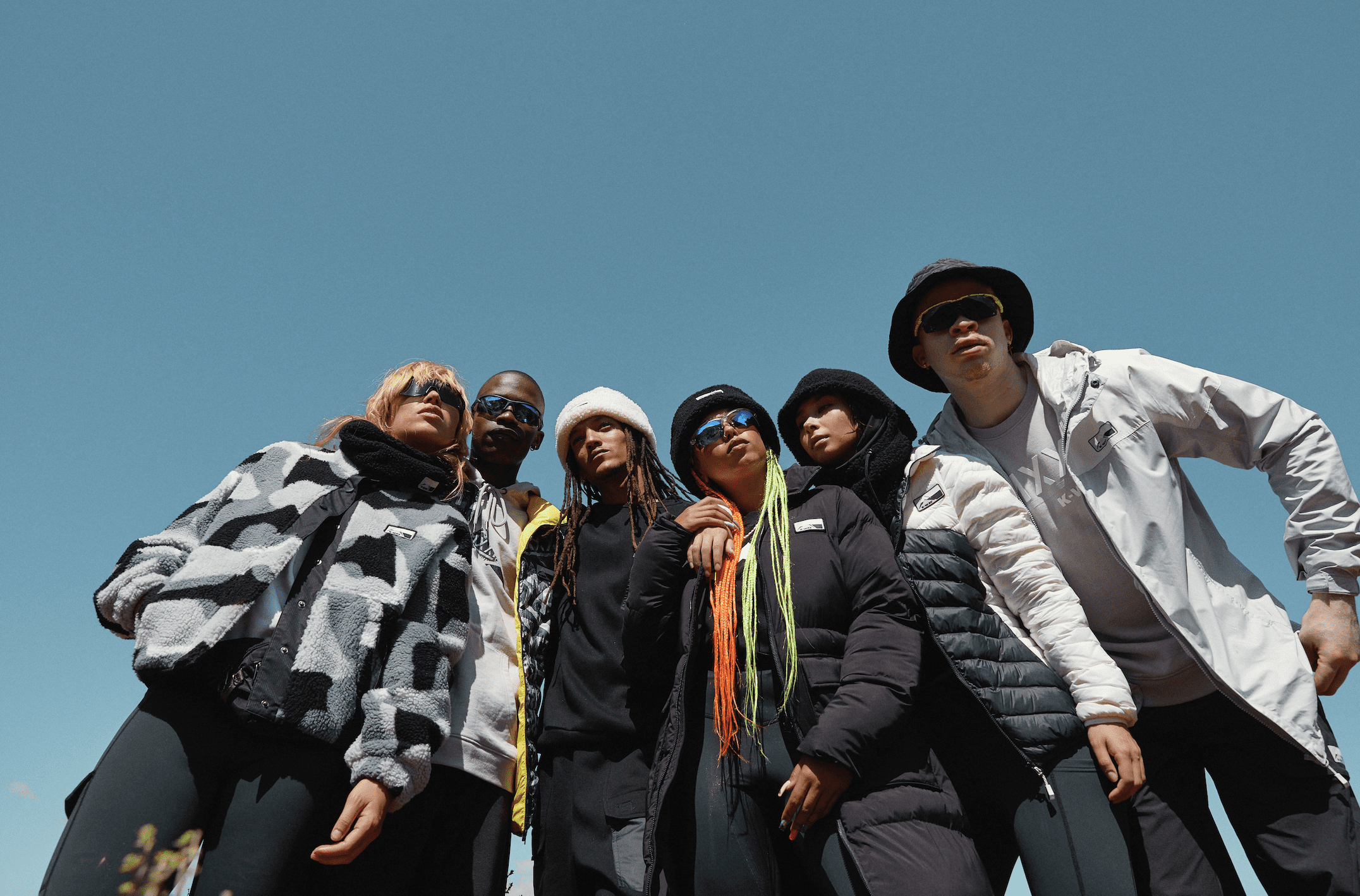 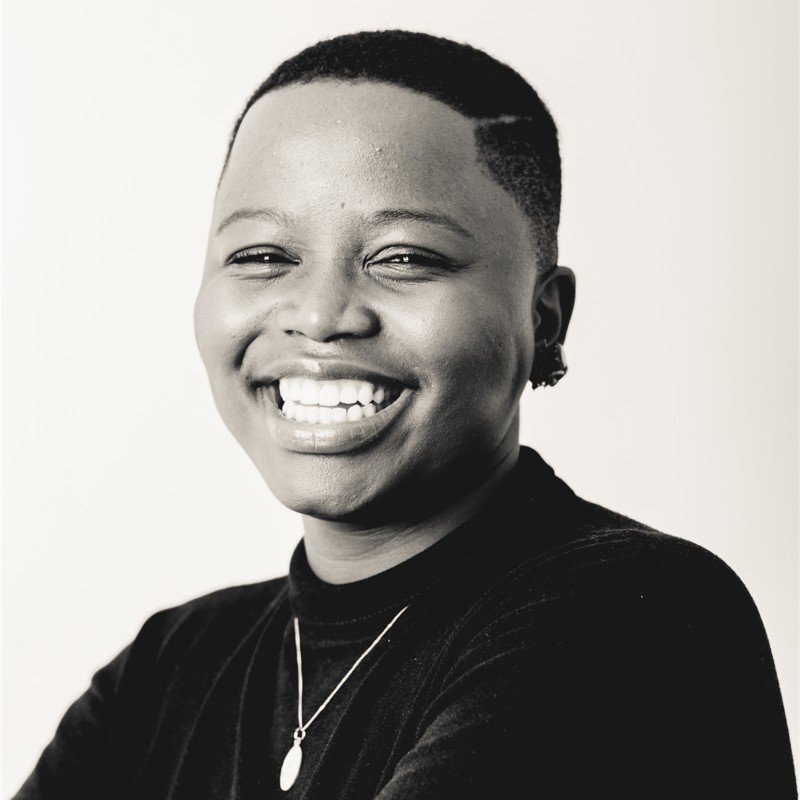 Legendary Street Artist Falko One Brings Elephants to the City... 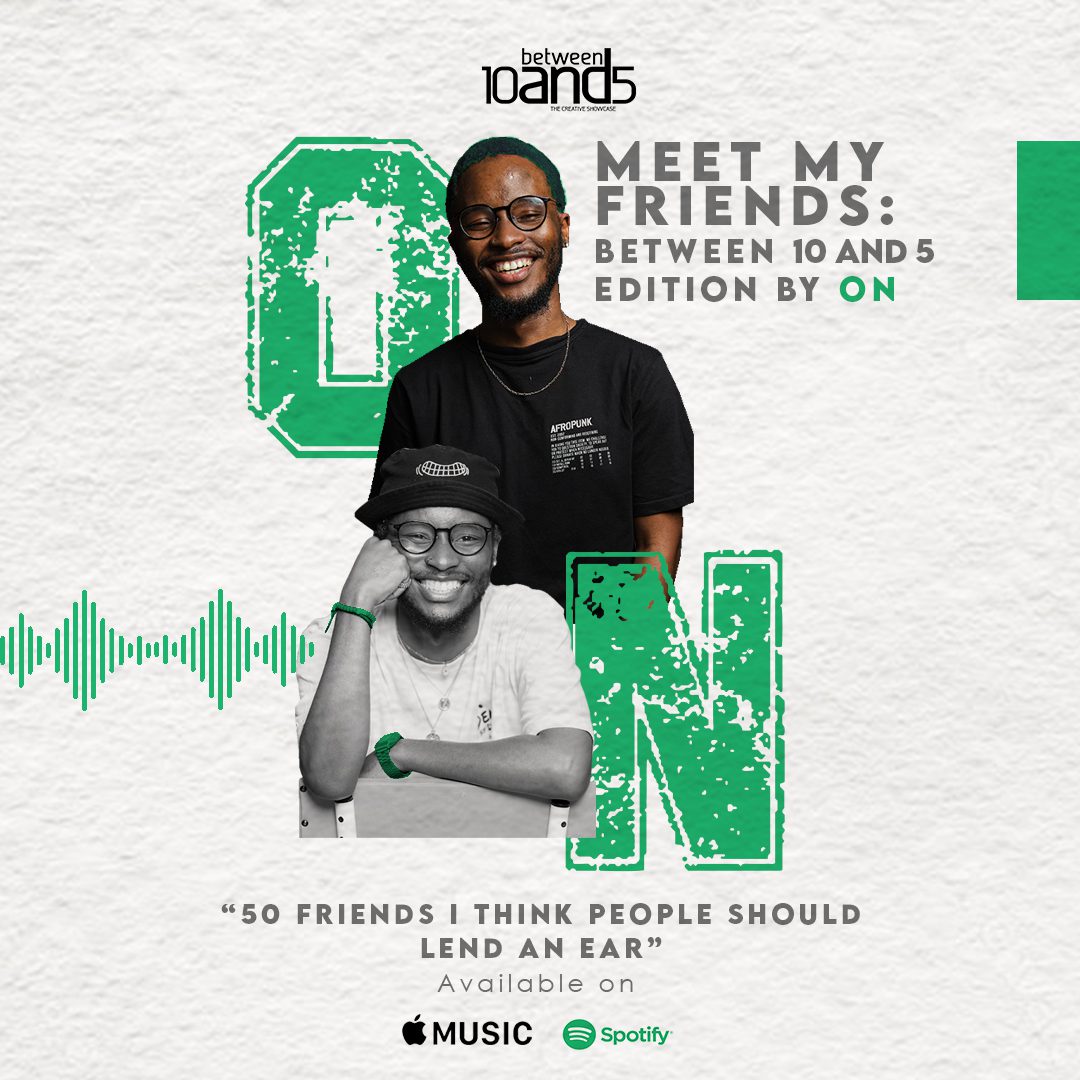 FEATURED: meet my friends WITH SIHLE ON

Music is an art form that transcends limitations and disciplines, often it is an engaging, therapeutic and fun soundtrack to life and its fleeting moments. The medium holds its power in its ability to move people; from your heart racing to the rhythm at groove,...

10and5 Wallpapers by Jess Jorgensen

We featured Jess's work a while back (we loved the crazy horse!), and now we have some wallpapers to feature as well! Download these and use them as your desktop background. Until we get the next ones up. If you would like to feature your desktop wallpaper, simply send us a mail to submissions@10and5.com. Click through for the other sizes.
26 Apr, 2010

EDIT: Thanks for taking part in our Aprils Fools prank (Some of you might remember last years one. Thanks also for all the great messages and love shown, great to know that 10and5 is loved by you as much as it is by us. So don't worry,...

Just a reminder that you can upload and look for jobs for free in our job section. Currently there is only one vacancy (although if you know of some openings feel free to add some more) Online Media Planner / Strategist at Stonewall+ Media Check it out...

A new start, a new year. Welcome to the next decade (although we are not quite sure what to call it - tenties/tweens...

Happy Holidays from 10and5!

The end of 2009 is nigh (giggle) and we'd just like to take this opportunity to thank you guys for your support. And to everyone we've featured this year, thank you! Without your amazing creativity and hard work we wouldn't exist. So, before this starts...

Here are the latest jobs on the 10and5 job board. Go have a look at jobs.10and5.com to apply for jobs or to add vacancies in your organisation. Creative Director Full Time at Stonewall+ (Seapoint) Java Developer Full Time at Quirk eMarketing (Cape Town) Digital “Swiss Army Knife” (Permanent)...

10and5 have almost been existence for one year. As a celebration towards this momentous occasion we have launched our own job board. 10and5 exists to service and help bring the South African design and advertising community to new heights. As such we would like to help...

We're very excited to show you the final logo that we've gone with. We've shown you quite a number of iterations and doodles that the agency, IdoIdea, experimented with. The final concept of the logo shows our involvment in the creative and design community by subtly using the colours that designers work with ALL the time - CMYK and RGB. The font is clean and understated in order to take a backseat from the rest of the design - We didn't want to overpower the site with one logo, and felt that it should take a backseat so as not to distract from the content on the site. Kind of like wearing a dress that's not as flash as the bride at a wedding. We're very happy with the design, and feel that the response from you guys has been great as well, we've gotten some GREAT feedback, and we've also made some last minute tweaks here and there based on this. As one commentator said, "Don't design by committee" - we were happy that we didn't send out an open brief (some people were expecting this), but we're confident that the logo reflects the spirit behind Between 10 and 5. CLICK THROUGH FOR THE LOGO.
18 May, 2009

As promised we're going to reveal the second or third iteration of the logo design. This time round it's a lot more 3D and techy. You'll see that the 10 is made up of 10 blocks, and the 5 from 5 different blocks. The rest of the blocks spell out AND. Remember that the best commentator wins a 2Bop t-shirt! Leave your comments below, or catch us on Twitter

As some of our readers might have noticed, yesterday we posted a couple of links up on our Twitter feeds showing some never seen before, grainy, shot-from-a-distance sneak preview pics of our logo redesign. Actually, we just took a couple of captures of the logo development process, but it was nice making as if we had a massive security breach. We'd like to share our logo development process with you - our valued readers and contributors. Since this is a design blog, we feel that it's very important that we get buy in from you guys, and so far we've had some fantastically favorable comments coming in, as well as some people not really getting it - which is a good thing, the logo's we've shown you were predominantly either very early concepts, or designs where we had taken the concept 2 steps further. For the next 3 days (up to Friday) we'll be revealing parts of the logo, as well as some examples of work that informed and created the final logo. The agency who did the design is also still a secret, but we'll be revealing that on Friday morning too. Click through for the initial brief, as well as the first two designs that we're revealing. There is also an event created to remind you of the launch - just in case. Also, your comments can win you a t-shirt from 2Bop!
13 May, 2009