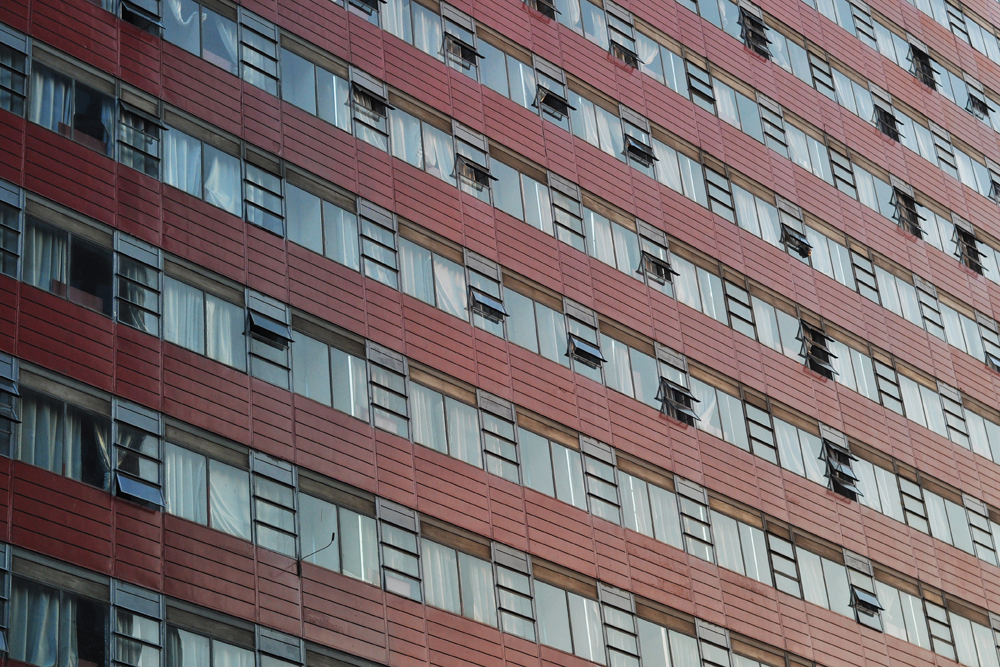 The Communication Machine: PR, Marketing and the Media Today

What does an increasingly collaborative way of working mean for the future of the PR, media and marketing industries? ...

The Bookmarks 2013 | The Finalists

With just over two weeks to go, the finalists for the 2013 Bookmarks Awards have been announced....

The Next Big Thing is here as The Bookmarks mark their 6th season with the launch of their sleek new tablet app for iOS and Android...

The Bookmarks 2009 has recently launched their latest site for the 2009 Awards Ceremony. The Bookmarks is known as the digital version of Loeries and focuses strongly on digital execution and ROI rather then pure creative. This years Awards ceremony will be held in Johannesburg, although the final venue will still be confirmed. Entries to the Awards will open on the 14th of August. Judges for this event has been confirmed: Fernando Romano (Global Creative Director for Digital and Experiential at Euro RSCG), Chris Colburn (Chief Experiential Office at R/GA New York), Pete Case (CEO of Gloo), JP Farihna (CEO of 24.com), Rob Stokes (CEO of Quirk). The Be Big In Digital logo was designed by Hello Computer, the site was styled and built by Stonewall+, with conceptual work being done by Lowe Bull. More images below the fold.
05 Aug, 2009