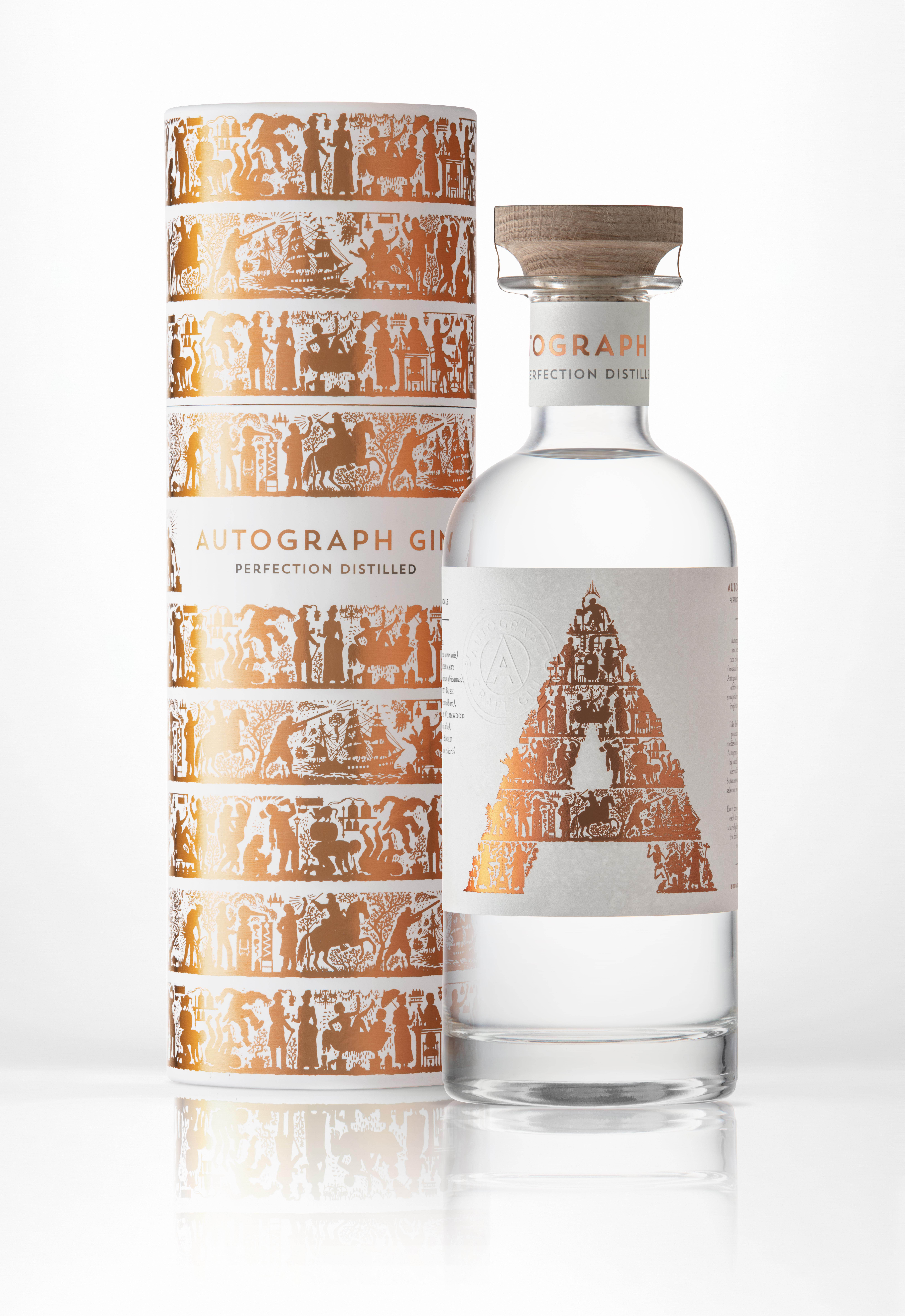 Brandt Botes is the designer behind the crafty new Autograph Gin packaging design that is inspired by the attention to detail involved in the gin distilling process....

Equipped with nearly a decade of agency experience, Brandt Botes went solo in order to found his own enterprise Studio Botes in 2011. The boutique design shop based in Cape Town specialises in corporate identities, packaging, design and illustration....

thefineprint.co.za is an awesome, new and easy to use platform for buying and selling prints by South African illustrators, graphic designers, artists and photographers....

First seen at Toffie Fest 2011, this stop frame animation shares advice from local and international designers on starting your own business. By Studio Botes....

Serenade your Walls – a 10and5 exhibition

The 10and5 Poster Project 2010 is the first of our annual initiative of South African designers and artists designing posters guided by one collective theme. This year’s exhibition is called Serenade your Walls, and is a collection of posters designed for 14 local bands. The project...

The Toffie Festival is hosted in Cape Town from the 26th-28th of March and is a multi-day pop-culture fiesta. Hosted by design agency The President, it promises to be an exciting mix of music, fashion, street lifestyle and other sub-pop-culture elements that pop up on the radar now and again. Why are we excited about it? It's like the hip younger brother to the Design Indaba, with topics and workshops that are relevant to younger, more street audience. Sure it might not be as full scale as the Indaba, but it's the first year and already TOFFIE will have some cool people presenting workshops like KRONK, Siggi Eggertsson and Sean Saylor from MTV. If anything, the music line-up is enough to attend for, featuring BLK JKS, Oorlog Frankenstein, Manta Raya (Argentina) and also hosting the Van Coke Kartel Official Album launch.

We're giving away 2 tickets, each to the value of R680, to the festival. This includes access to all the exhibitions and workshops, as well as the parties being held during the weekend. It should be good.
19 Feb, 2010

Early next year The President is bringing together the best of the design world for a 3 day Popular Culture Festival. The following speakers have already been confirmed, but the list just seems to be growing: * eBoy (Canada, Berlin) * Kim Jones, Head Creative Director, Alfred...

Brandt Botes – Adventures with A

Brandt Botes has a range of illustrations using the the letter A as a concept. Check out the rest of the images below, or on his flickr page. Eventually he'll end up with a total of 15 illustrations. The project is self-initiated.
19 Aug, 2009

While the past week was choc-n-block full of everything Design Indaba, we've kept a bit quiet about it - we felt most of it was being covered by the traditional outlets already (if you beg to differ, do tell us so in the comments below). What we did want to highlight though was the great work done by The Jupiter Drawing Room for some of the pre-Indaba invites, as well as some other elements you might have spotted at the Indaba. We originally spotted the works over at Brandt Botes' Behance portfolio, the Graphic Design Group Head at Jupiter. Head over there for some more images. We've included a short description of each piece after the link as well.
02 Mar, 2009