The group exhibition, The Benediction of Shade, opens at David Krut Projects in Cape Town this Saturday. The show features a large selection of artists who have engaged with the figure, idea or metaphor of the forest or the tree in different ways and through...

Carla Liesching is a young South African photographer and visual artist currently based Joburg after spending some time living and working in Taipei. Since graduating from Rhodes University, specialising in video and photography, she has been involved in various exhibitions, performances and installations. Her photographic work has been shown both locally and internationally and her series The Swimmers will be showing in Cape Town from 30 March. You're invited to the opening at iArt Gallery, 71 Loop Street. 6.30pm. 30 March. See the invite above for RSVP details. The Swimmers is an on-going series, presented here as an archive of 25 large, limited edition photographs, depicting almost -life-size figures, standing alone in various urban and natural landscapes. Liesching uses her swimmers to explore the link between space and identity and how we think of home. The work has grown out of a state of being that is a defining trait of Liesching's generation: a sense of displacement, an awareness of foreignness and a search for belonging that cannot be tied to one fixed geographical or ideological place. carlaliesching.tumblr.com
17 Mar, 2011 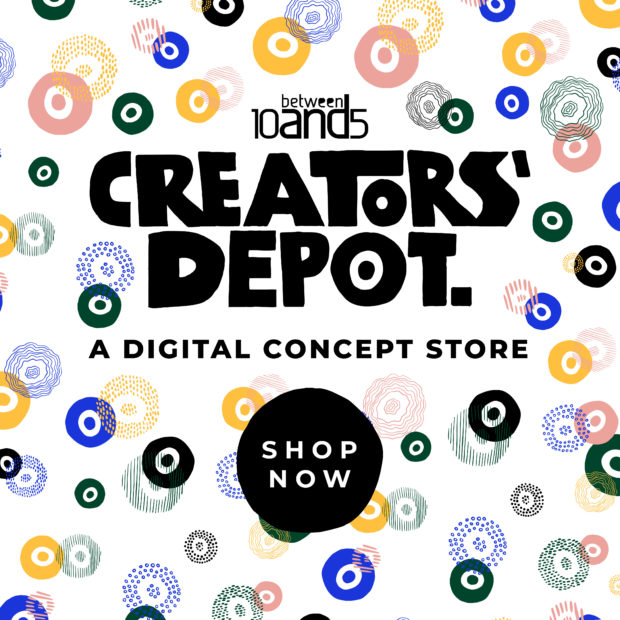 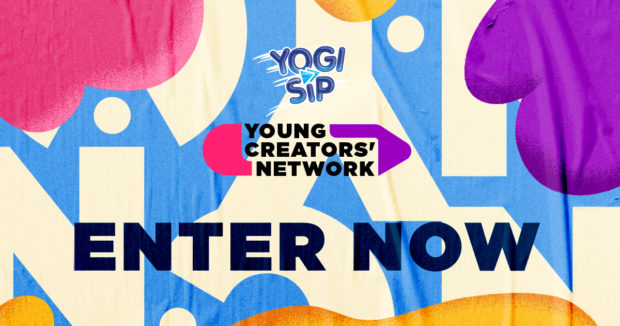