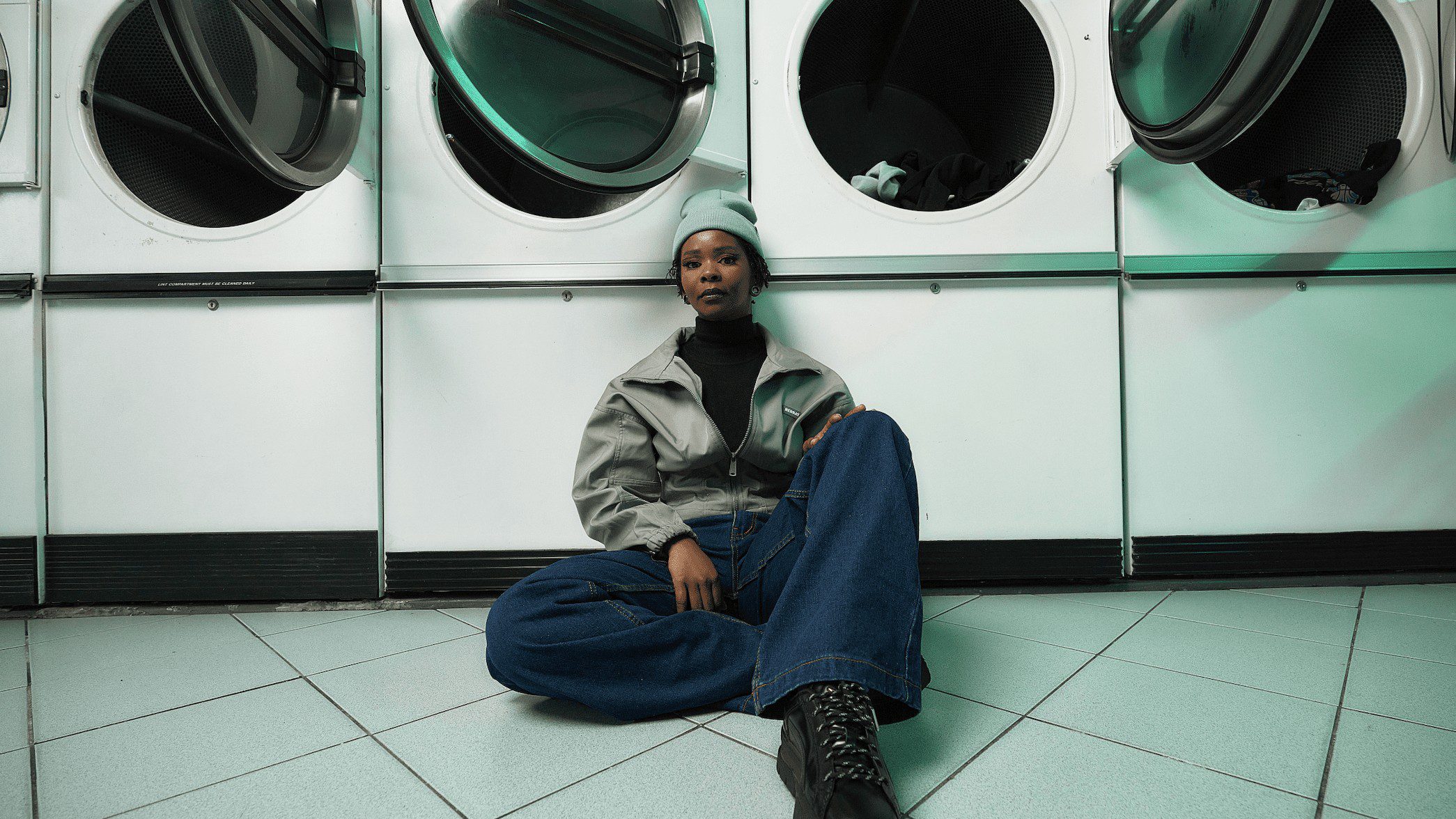 Stand a chance to win R50 000 and a collaboration with Redbat on the next Redbat Posse capsule by entering the #RedbatPosse Design competition. A platform for women, created by women.  The deadline for submission is 18 July 2022... 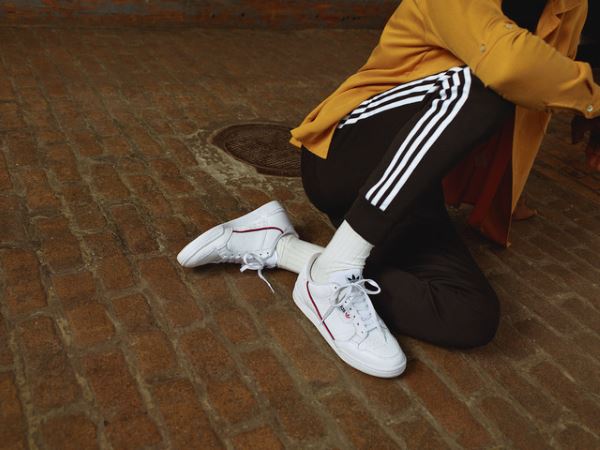 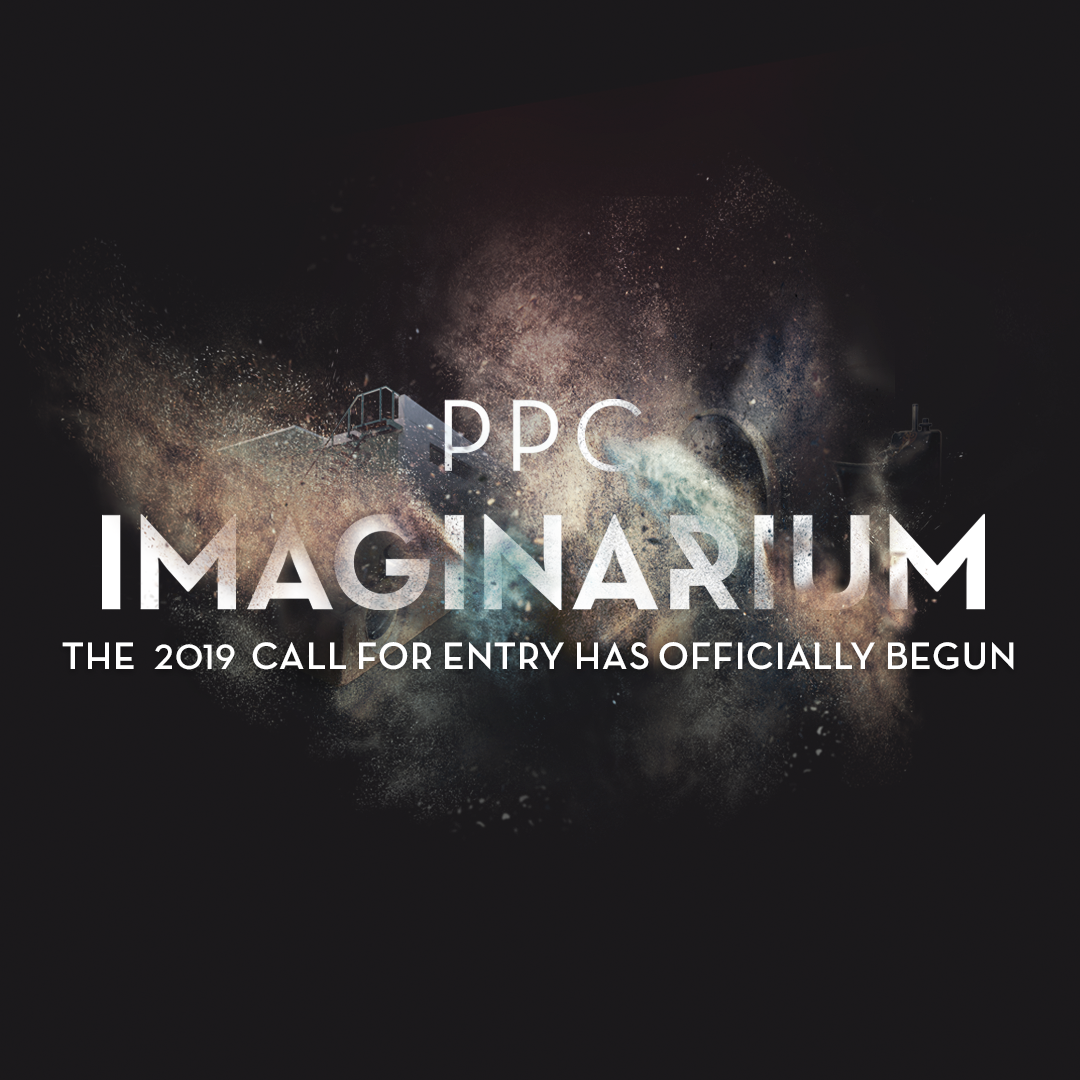 Applications for the 2019 PPC Imaginarium Awards are open

The 2019 PPC Imaginarium awards are back! Open to creatives from South Africa and Zimbabwe over the age of 18, applications close on the 30th of November...

It’s Movember and that means a substantial amount of facial hair can be spotted around the country. To celebrate this manly month el Jimador tequila is encouraging South African guys to groom their upper lips and Flash their Tash....

iheartjobs iPad giveaway (and an iNternship)

Thursday was a very sad day indeed. The passing of Steve Jobs serves as a massive loss to the world as we now know it. To commemorate this special man and the amazing products he and his team created, we've partnered with AquaOnline to bring you a...

Your Friends and Olmeca has brought down Italian super DJ's Belzebass to play at Assembly's Discotheque. We've got double tickets to give away to the event. All you have to do is comment on this post or go to Lunch with Luca and Josie and comment...

WIN! with the Feiyue ‘SHAPES’ campaign

While Feiyue are running their window display campaign, SHAPES, they are also having a competition where you could win yourself a Feiyue hamper!...

Southern Comfort is running a really great design competition with BIG prizes and you can enter right here on 10and5. Here's what you need to know...

Guess the illustrator to win tickets to the gig!

The winners of last year's Loeries Battle of the Bands, Red Huxley, are playing at The Assembly this Saturday night with New Holland and Third World Spectator. We have two sets of double tickets to give away. What we want to know from you is...

Quirk's new course, "Applying Social Media to Business Challenges" kicks off on June 28 and they are making a final call for registrations (registrations close June 25). This is a 5 week online course and is largely based on case studies compiled directly from Quirk’s recent experience tackling the challenges of using social media for businesses and brands. They are offering ten Between 10 and 5 readers a 20% discount on the course fee. All you have to do is provide an example/link to a social media campaign which you feel was well executed. Leave your answers/links in the comment section of this post. Click through to read up about the course on offer.
15 Jun, 2010

Design the next one small seed cover

To celebrate their 5th birthday in October, one small seed have created a competition where members of the one small seed network can enter artwork to the theme CELEBRATE. The winner gets to design or shoot the next cover. A great opportunity, find out how...

This found via 2oceansvibe.com It turns out Hurley has created a competition where the winner receives a trip to California to watch the Hurley US Open and this is Cape Town local, Tom Catilin's, entry. Go to 2oceansvibe for the full post or to Hurley's competition site to vote for Tom. I think he deserves it! The competition site was created by HelloComputer. It also seems the site is getting more traffic and eyeballs from crazy stunts like this!
17 May, 2010

A few thousand South Africans have been laughing at a pretty incompetent politician this week, and while something's in life are worth waiting for political speeches aren't one of them. So we were really happy to hear that this is not a real politician but a...

The winners of the Spier Contemporary 2010 Competition were announced at the launch of the art biennale at its City Hall venue on 13 March 2010 in Cape Town. The prizes awarded consist of a combination of five cash prizes, worth R500 000 in total, selected by the judging team and seven international artist-in-residency prizes made by the individual residency programmes. In addition, a ‘People’s Choice’ Award (based on votes by those visiting the Exhibition) will be given at the end of the Cape Town leg of the Exhibition. The cash prize winners are (in no particular order): Araminta de Clermont – (photography) Dave Robertson – (photography) Jessica Gregory & Zen Marie – (video installation) Christopher Swift - (mixed media) Hasan and Husain Essop – (photography) The Artist-in-Residency Awards were awarded as follows: Gyeonggi Creation Center - South Korea (two awards provided)- Lindi Arbi and Mohau Modisakeng The Instituto Sacatar and the Sacatar Foundation on the Island of Itaparica, Bahia, Brazil (two awards provided) - Sicelo Ziqubu and Jacki McInnes 18th Street Arts Centre in Los Angeles, California, USA - Mlu Zondi Thamdigi Foundation Prize in Arnhem, Netherlands (two awards provided) - Angela De Jesus and Johann van der Schijff
16 Mar, 2010

Mingo Lamberti – Made in China

Check out the t-shirt competition by Mingo Lamberti with Vida e Cafe, Design Times and Biblioteq....