Peet Pienaar got involved with the guys from YOH! to create a unique gig poster for the latest event happening at The Assembly....

Upside down portraits, motorbike pickpockets and a sense of humour feature in these anything but ordinary shoots by Paul Ward for Paris magazine....

The Toffie Festival is hosted in Cape Town from the 26th-28th of March and is a multi-day pop-culture fiesta. Hosted by design agency The President, it promises to be an exciting mix of music, fashion, street lifestyle and other sub-pop-culture elements that pop up on the radar now and again. Why are we excited about it? It's like the hip younger brother to the Design Indaba, with topics and workshops that are relevant to younger, more street audience. Sure it might not be as full scale as the Indaba, but it's the first year and already TOFFIE will have some cool people presenting workshops like KRONK, Siggi Eggertsson and Sean Saylor from MTV. If anything, the music line-up is enough to attend for, featuring BLK JKS, Oorlog Frankenstein, Manta Raya (Argentina) and also hosting the Van Coke Kartel Official Album launch.

We're giving away 2 tickets, each to the value of R680, to the festival. This includes access to all the exhibitions and workshops, as well as the parties being held during the weekend. It should be good.
19 Feb, 2010

Early next year The President is bringing together the best of the design world for a 3 day Popular Culture Festival. The following speakers have already been confirmed, but the list just seems to be growing: * eBoy (Canada, Berlin) * Kim Jones, Head Creative Director, Alfred... 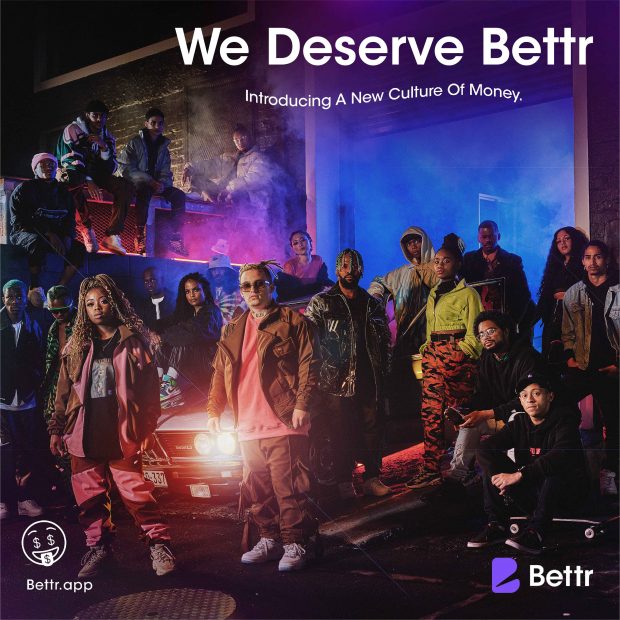