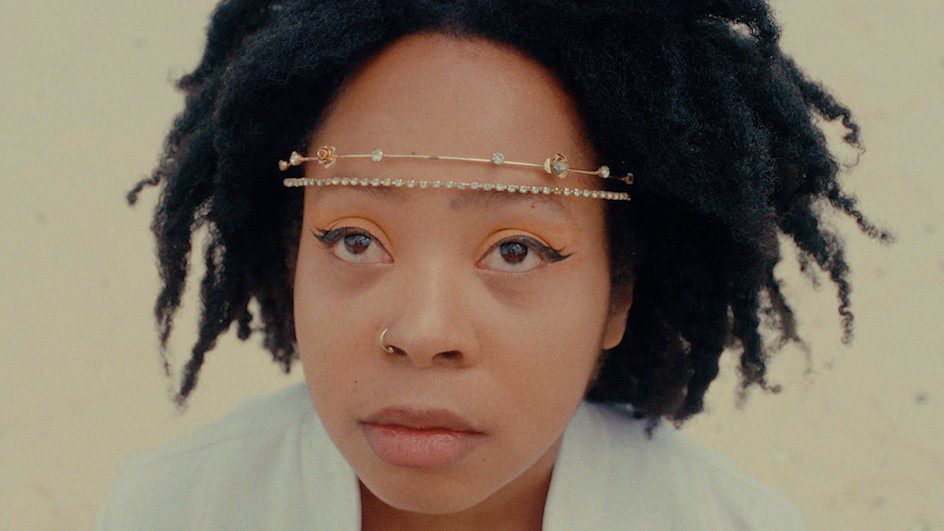 Paced as an ethereal journey of self discovery — Landing — an afro surrealist short film, is the eponym of instrumental EP by Cape Town-based musician, Rhema Stephanie Namakau Socika, popularly known as Namakau Star. The short film leads by the EP’s seven-track sonic voyage of instrumentals with spoken word sequences, all carried by the voice of the alternative RnB and Hip-Hop songstress. Her performance style is a blend of hip hop and lyricism, combining a vibrant and easygoing character with sudden switches of tempo and attitude. Namakau Star’s words empower and distill feelings of calmness, reflection, support, and coming to terms with inner-peace. The film is supported by North North Social Club and Outsider Radio, and is set to premier at the Labia Theatre tomorrow, 11 November 2022. Ahead of the film screening, we sat down with the film’s director Aviwe Apleni to get his take on the experiences leading up to the film’s expected release date.

1.) Briefly tell us about working on the album, when did you start putting it together and how long did it take to work on?

The music was a major driving force for the film. As soon as the songs on The Landing EP were complete, we started to work on the film. We played with many ideas as a team and eventually ran with Namakau’s final concept, because we were essentially trying to make the film an extension of the EP. We’re all friends first, so we took our time and brainstormed between hangout sessions and catchup. We didn’t rush any part of the process and this made it been quite a long journey. The last 3 months of 2021 were critical for execution. We’ve actually been sitting on this for a while to allow the EP release, life, work and Namakau touring to have its time and focus.

2.) You have shared that the film is a story of self-discovery. What inspired this storyline?
We used spirituality and self-awareness as the basis of the story. We believe that the human experience is vast and requires reflection as well as exploration. Life itself is the inspiration of the storyline. As you see in the film, the journey begins long before we even arrive on earth. We felt compelled to express the fact that nobody has all of the answers but we always find our way.

3.) What would you like listeners to take away from the album?
To normalize vulnerability and authenticity. We’re hoping the film and music will serve as a mirror of self-reflection, love, and true expression. We’d love the EP to be an escape and a safe space for all its listeners.