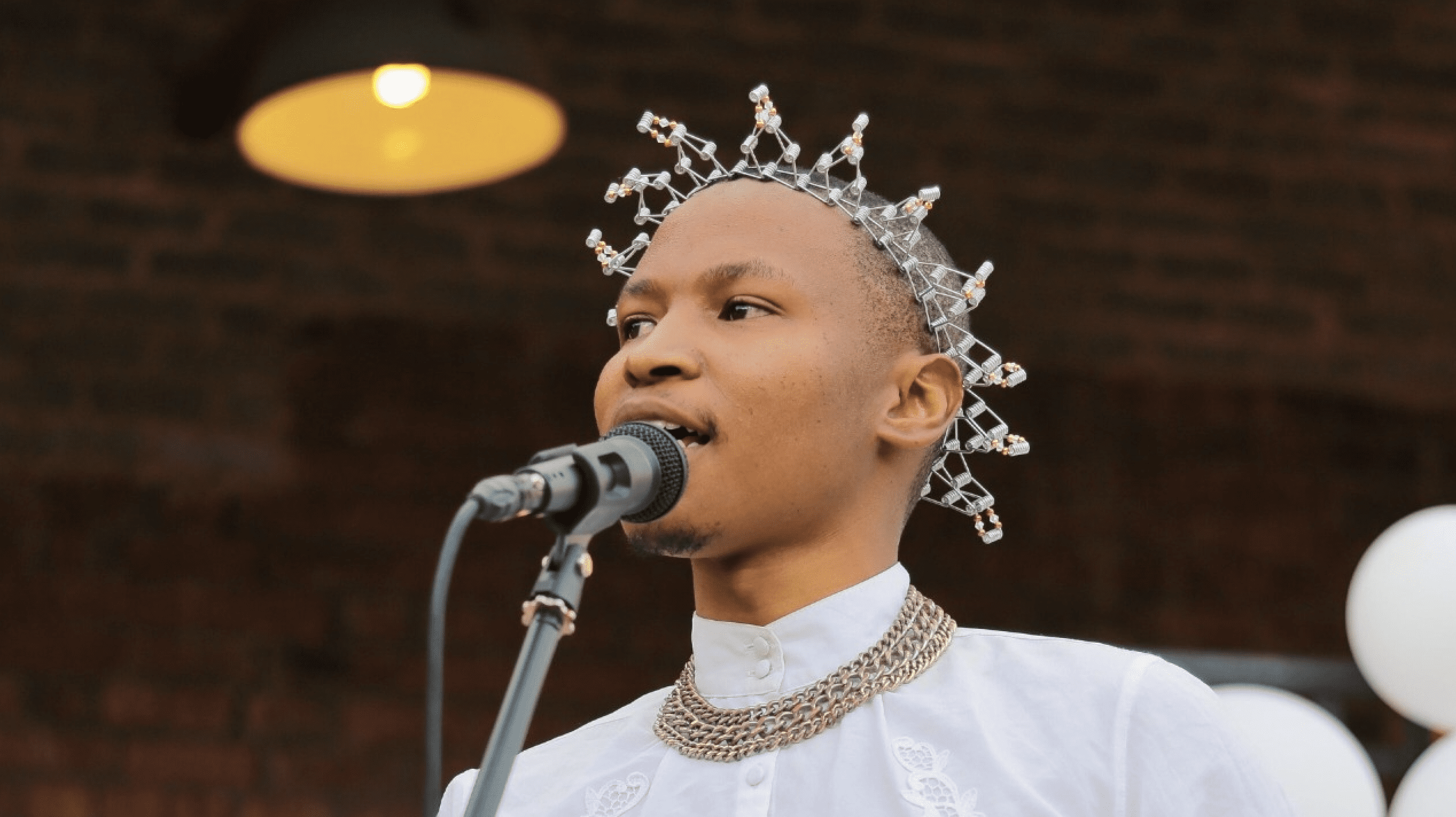 His win comes shortly after Xabiso Vili was announced as the New Generations Featured Poet at the 26th Poetry Africa Festival presented by the Centre for Creative Arts at the University of KwaZulu-Natal from 6 to 16 October. Vili will perform as part of the festival in Johannesburg, Durban and online.

“At the Centre for Creative Arts at the University of KwaZulu-Natal, we are incredibly proud of Xabiso’s achievement. He positions South African Slam Poets and the Poetry Africa Festival at the forefront on the global stages. Xabiso represents a generation of young South African Slam Poets who actively use their voices to advocate for a more just social order. We are also proud of the advocacy work done by Poetry Africa curator Siphindile Hlongwa, to position the Poetry Africa festival on the global stage,” says the director of the Centre for Creative Arts, Ismail Mahomed.

New exhibition alert: “If not now, then when?” for BKHz