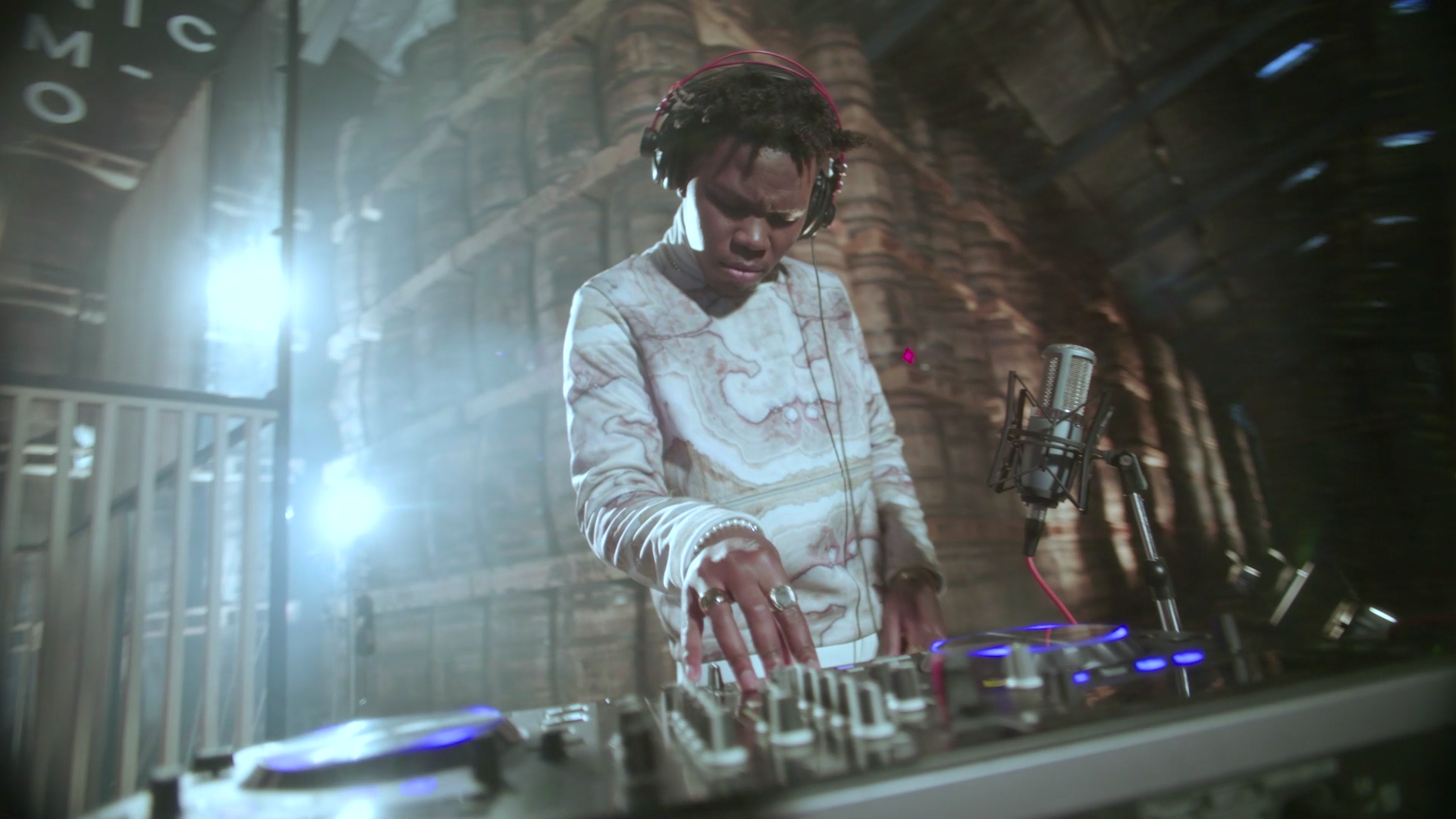 SA FIRST: WHISKY MADE TO MUSIC

The #BainsxTellaman Bain’s Symphony combines whisky and music through the craftsmanship of Bain’s founder distiller Andy Watts, and music sensation Tellaman, both multi-award-winning, maturing the 7-year-old whisky to pulsing soundwaves.

The whisky is a limited edition with only 6000 bottles released.

The proudly South African single grain whisky started its life off as the globally awarded Bain’s Cape Mountain Whisky – double matured for five years in 1st fill ex-bourbon casks, but instead of then being released, the whisky was left for a further two years in the original second set of American oak barrels. A further three months of this whisky’s maturation journey was spent finishing in a specially designed sonic cellar at the James Sedgwick Distillery in Wellington, where the soundwaves of Tellaman’s music vibrated through the barrels, enhancing the depth and flavour of the whisky through sound transducing technology.

The whisky matured, amongst other, to the hit singles Cross My Heart (feat. Alpha P), Whipped (feat. Shekinah & Nasty C) and Drinks and Music (feat. Okmalumkoolkat), creating a whisky masterpiece for one’s senses.

Tellaman, born Thelumusa Owen, is originally from Durban, KwaZulu-Natal and a self-taught producer and musician. Surrounded by different music styles whilst growing up and his inspiring mother, who encouraged him to join the church choir and to sing at home, Tellaman began writing songs, and producing his own music at the age of 15.

The sound of Tellaman can never be boxed. He explores various musical genres including Hip-hop, R&B, Soul, and Jazz, and has built up a phenomenal track record of artists that he has worked with over the years, such as AKA, Nasty C, Kwesta, Dream Team, and Kid X, to name a few.

On the collaboration with Bain’s, he said that it has been an incredible experience. “It has been such a beautiful project to work on. I have learned a lot and I’m very proud of what we have accomplished.”

“The Bain’s Symphony is not only special because it’s the first of its kind, but because it was done right, in my opinion, and is proudly South African. I’m grateful to Bain’s for believing in what I can bring to the table and inviting me to be a part of their vision. I hope the rest of the world will enjoy Bain’s Symphony as much as we enjoyed working on it.”

Andy Watts, the globally awarded whisky master who was recently inducted into Whisky Magazine’s Whisky International Hall of Fame, has an unwavering passion for whisky and has dedicated his career in establishing the South African Whisky category.

The whiskies he crafts have not only received world-wide recognition but he inspires a new generation of local craft whisky producers. A driving force of the industry, Andy has become known for his innovative approach to whisky making, harnessing the warm South African climate and experimenting with different styles and finishes.

The limited release Bain’s Symphony 7-year-old whisky was crafted at The James Sedgwick Distillery in Wellington, about an hour’s drive from Cape Town – the only commercial whisky distillery in Africa.

The whisky opens up with floral, banana, honey, toasted hazelnuts toffee on the nose. Vanilla, cocoa butter and spice fills the mouth and ends with a warm, exceptionally smooth finish. Best enjoyed with a dash of water, on the rocks or with a mixer.

The whisky is available from leading liquor outlets and online from James Sedgwick Distillery – Online Store – Buy Whisky Online for around R375.